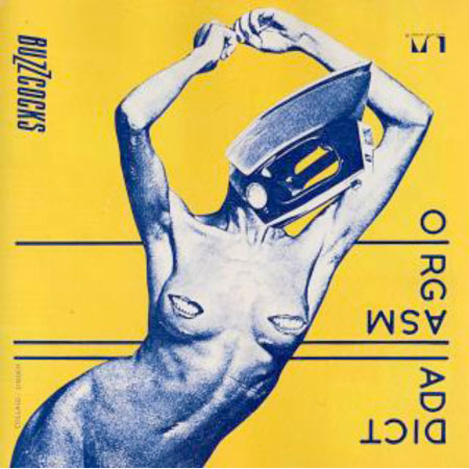 Over the years, Malcolm Garrett and Peter Saville have often mentioned in interviews that they studied together at Manchester Polytechnic in the 1970s.

Less well known, though it sometimes comes up in passing, is that they also attended the same school, St Ambrose College, an independent Catholic grammar in Hale Barnes, Cheshire. Barely remarked at all, however, is that Keith Breeden, a third, not so renowned contributor to Britain’s graphic ‘new wave’, was a member of the same A level art class. At school, as both Saville and Garrett afﬁrm, Breeden was a signiﬁcant inﬂuence on them. The only known photograph of the three ﬂedgling designers in the school art room is printed tantalisingly small in Saville’s recent monograph, Designed by Peter Saville.

It’s odd, in a way, that more has not been made of this surprising conﬂuence of talent. …

From punch cutters to number crunchers
First Things First Manifesto 2000
A design (to sign roads by)
Reputations: Josef Müller-Brockmann
Through thick and thin: fashion and type