At a time of social and economic change, Tom Wolsey’s Town magazine, with its audacious use of type, photography and illustration, was in the vanguard of the upheaval. By Anne Braybon 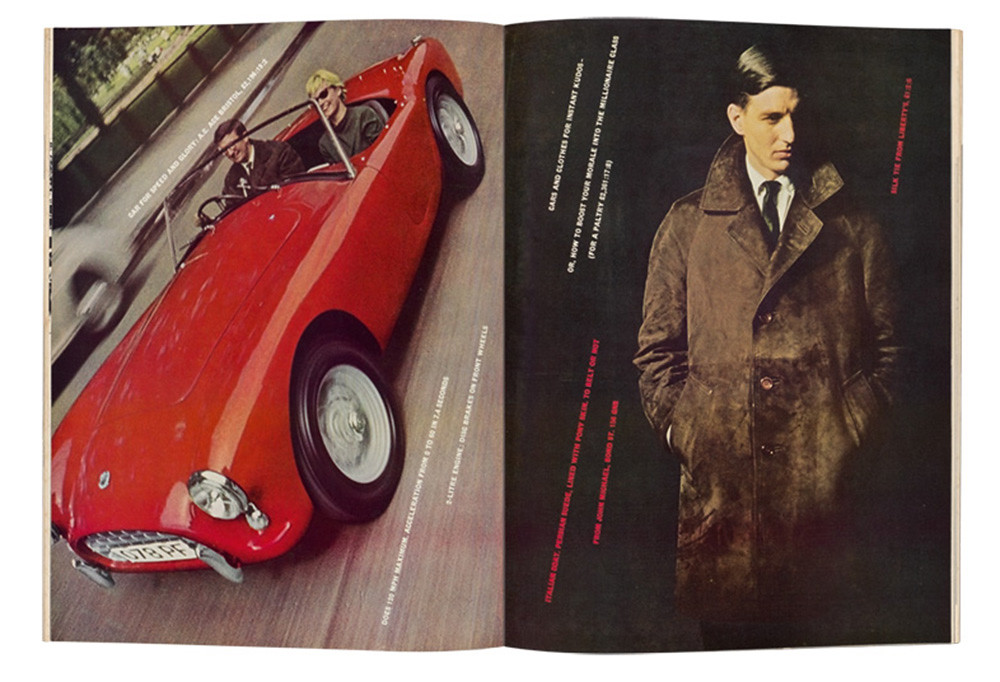 The reputation of Tom Wolsey (1924-2013) as the boldest and most innovative editorial art director of his generation is tightly enmeshed with Town magazine. In the three years between 1960 and 1963 Wolsey developed an audacious design that underpinned an editorial policy pitched at a new generation of young metropolitan men.

Michael Heseltine, one of Town’s young publishers and a future politician, summed it up saying: ‘We were rash enough to believe there was a new world out there … the dawn of the Swinging Sixties.’

Wolsey’s status is contextualised by William Owen (author of Modern Magazine Design), who describes Town, together with the German Twen and French Elle, as one of the three outstanding midcentury European magazines. Yet, in comparison to his peers, little is known about Wolsey. Few people are familiar with his work now beyond recognising some iconic spreads and, perhaps, Mary Quant’s enduring daisy logo. But he was in the vanguard of a small group of visionary designers who led the changes that reshaped British graphic design and contributed to the social and economic changes that took place at the end of the 1950s and early 1960s. 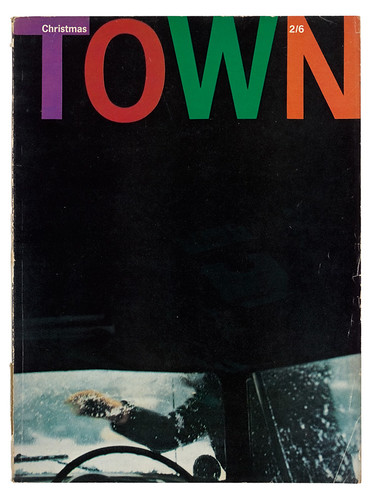