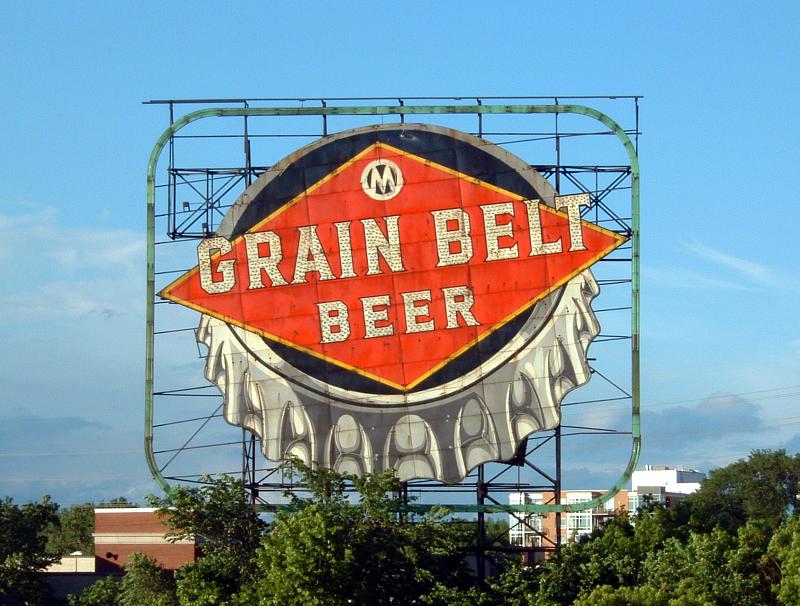 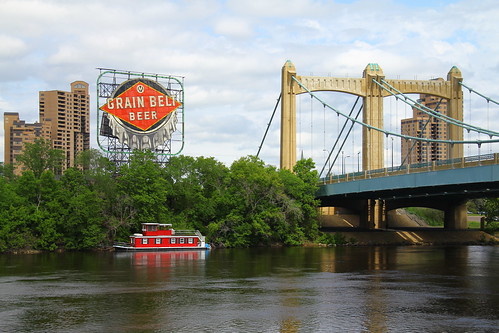 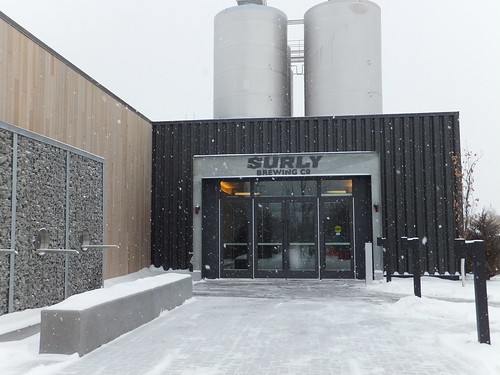 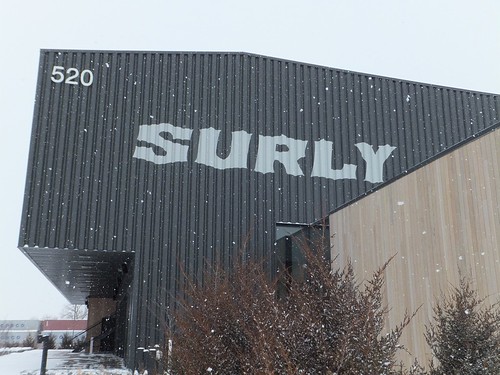 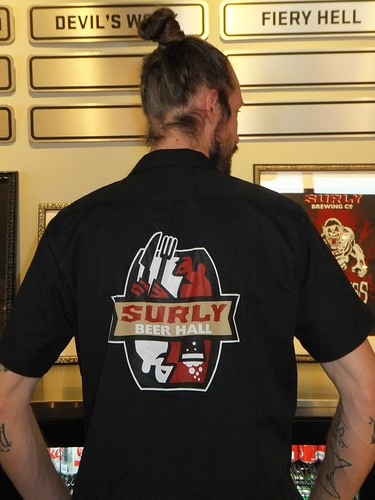 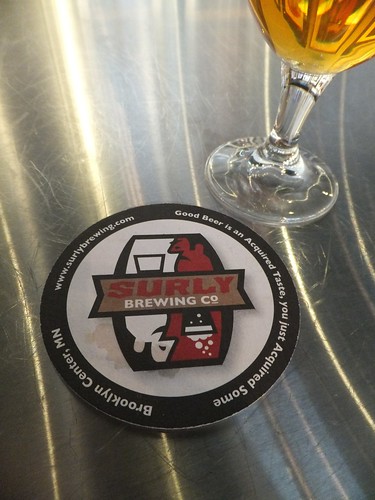 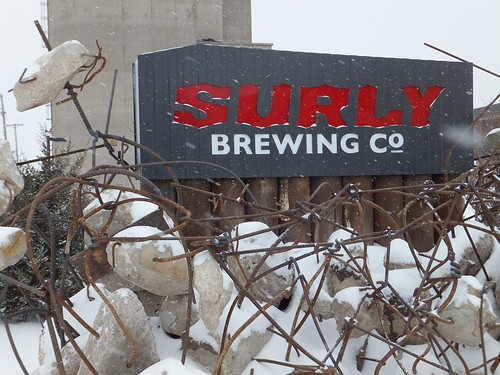 From analogue to activism
Risoholics of the world unite!
Crouwel’s institutional intuition
An Iranian vision
Brothers in arts