Dafi Kühne: By his own hand 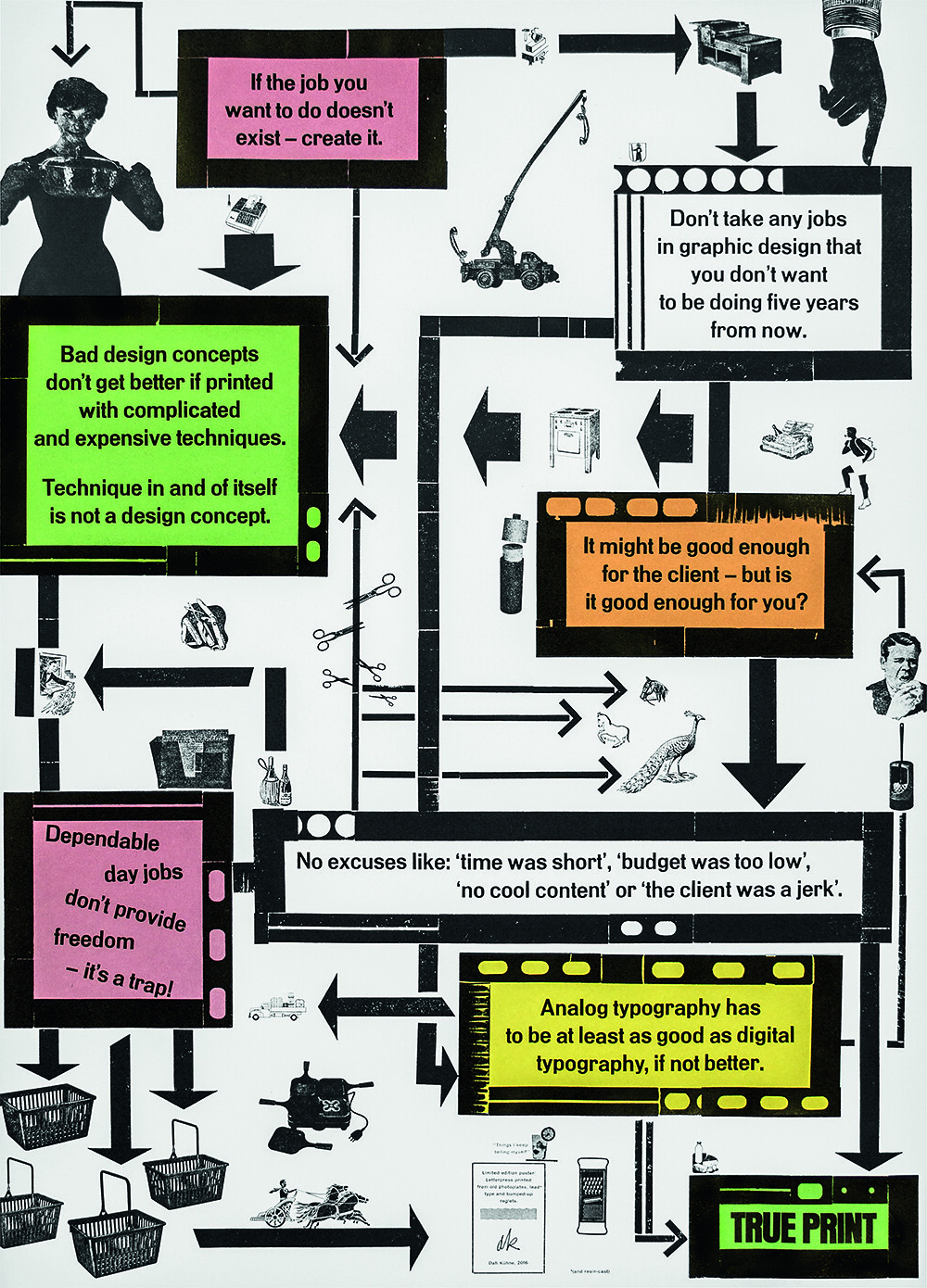 Working in Näfels, eastern Switzerland, Dafi Kühne is a pioneer in reviving and updating letterpress techniques, combining what he calls ‘true printing’ with digital technology and hand-cut 3D plate elements. Like most Swiss designers of his generation, Dafi Kühne started studying with a digital practice in mind. Having enrolled in Interaction Design at the ZHdK (Zurich University of the Arts), he soon realised that being a digital designer was not what he was looking for. He decided his vocation was to control every aspect of production, including typesetting with metal and wood type, instead of preparing files for a streamlined industrial process. He gradually added other techniques, from linocut to lasercutting, and experimental processes such as ‘painting’ a relief letterpress plate using viscous glue – combining its expressive result with sparse lines of text set in metal.

There is probably no other designer who is as energetic and flexible in shifting techniques and styles, planning and executing the entire process from sketches (preferably dozens or even hundreds of them) to hand-printing.

After graduating in 2009, it took Dafi Kühne some time to get accepted and actually receive assignments. ‘What counts in Switzerland is design,’ he says. ‘People aren’t so interested in how things are made. So I had to create my own market.’ His production was multi-faceted yet very consistent – hand-made posters embracing the experimental and the subversive. His early work was for cultural events and organisations. Later, various commercial companies joined his portfolio.

Poster announcing a concert by singer-songwriter Sophie Hunger at Studio Foce in Lugano, Switzerland. The dark violet areas were printed on top of the letterpress text in the same colour using a relief of torn sheets of chipboard as printing plates.
Top. Letterpress-printed ‘manifesto’ that came with the limited edition of his book True Print (Lars Müller, 2016). 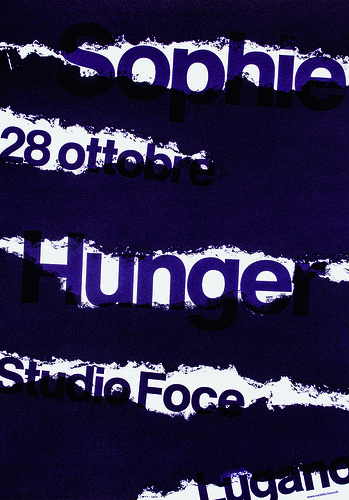 While dedicated to craftsmanship, Dafi Kühne regards himself as utterly contemporary. This was quite clear in his first publication, Woodtype Now! (2009), based on his rigorous college dissertation, in which he outlined his view on using traditional techniques. To David Shields, writing in Kühne’s 2017 book True Print, ‘the freshness and directness of the individual works were an exciting jolt. Here was someone presenting an unapologetically un-nostalgic exploration of the methods and materials of letterpress printing.’

Kühne is not interested in printing assignments for other designers, and will not design anything he cannot print himself. But as a teacher, his influence is spreading. He teaches poster design and letterpress printing at several schools in Switzerland and Germany, and more and more frequently in the United States, where he was a full time teacher during 2013–14. 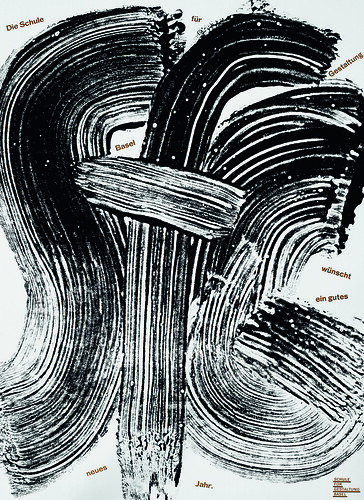 At ‘babyinktwice’, his studio, Kühne organises an intensive bi-annual two-week workshop, in which a group of talented international students get to know his approach to making posters: playful and personal, yet rigourous and labour-intensive. For those who cannot afford to join these workshops, Kühne has produced an instructive and entertaining series of videos demonstrating his skill and showmanship. The Dafi Kühne Printing Show on YouTube and Vimeo reveals the ‘making-of’ for some of his most spectacular posters.