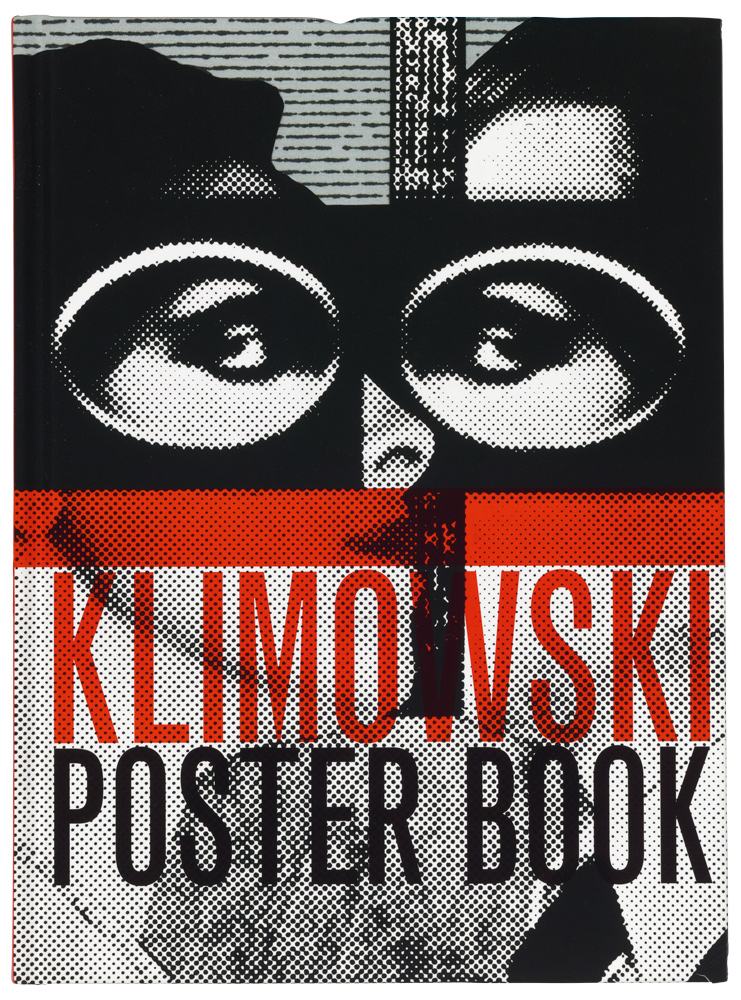 In our digital age, when every image is available and mutable, when pornography is commonplace, Andrzej Klimowski’s collaged images – with their repertoire of naked torsos, cupids, angels and devils, faces with eyes scratched out, blindfolded or devoured by blackness – may no longer take us by surprise (See ‘Theatre of dreams’ in Eye 14). But, as the 40-odd years of work collected in Klimowski Poster Book (designed by Jeff Willis, SelfMadeHero, £14.99) confirm, Klimowski retains a unique power to captivate and unsettle.

Born in London, Klimowski migrated to Poland, his parents’ homeland, in the early 1970s. His absorption of the traditions of the early twentieth-century Mitteleuropean avant-garde – Dada, Constructivism, Surrealism, the films of Dziga Vertov and the fiction of Franz Kafka – is remarkably complete and unselfconscious. He seems to have been inspired, too, by the notion of the ‘Uncanny’, that feeling of familiar strangeness which Freud claimed was evoked by dolls and severed limbs, among other things. There is a particular debt to the surrealism of Max Ernst: the naked woman with an ostrich’s head and tail-feathers on his 1981 poster for Luis Buñuel’s The Phantom of Liberty is an unmistakable homage to the bird-headed women in Ernst’s collages. 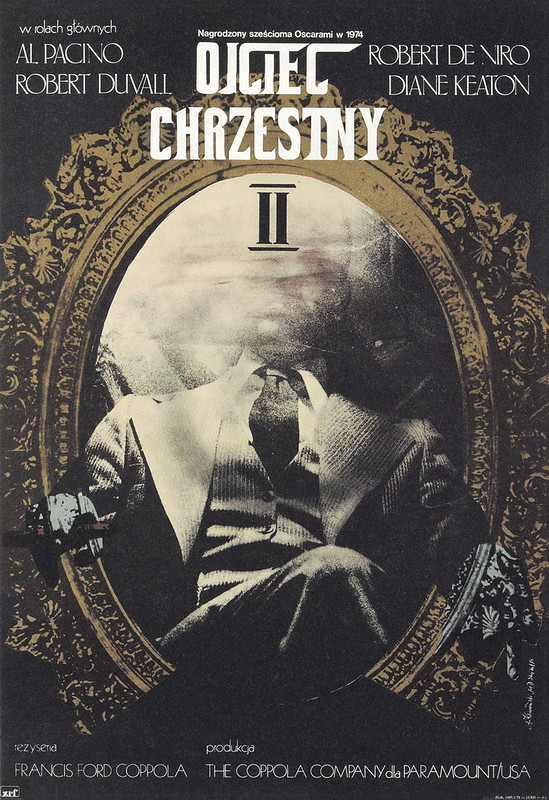 The posters gathered here were done for Poland and for the UK, mostly for theatre and film, but also exhibitions (including several of his own work), books, festivals, a chess tournament, campaigns for the environment and human rights. His Polish work is often especially abstract and hard to parse, though always attractive. But the greatest pleasure is in seeing Klimowski mediate between east and west – Shakespeare for the RSC, or Polish releases of Hollywood movies such as The Godfather II (above). His image for The Omen (below), a naked toddler with head replaced by an engraving of a squatting demon, has an edge of horror that eluded the film. 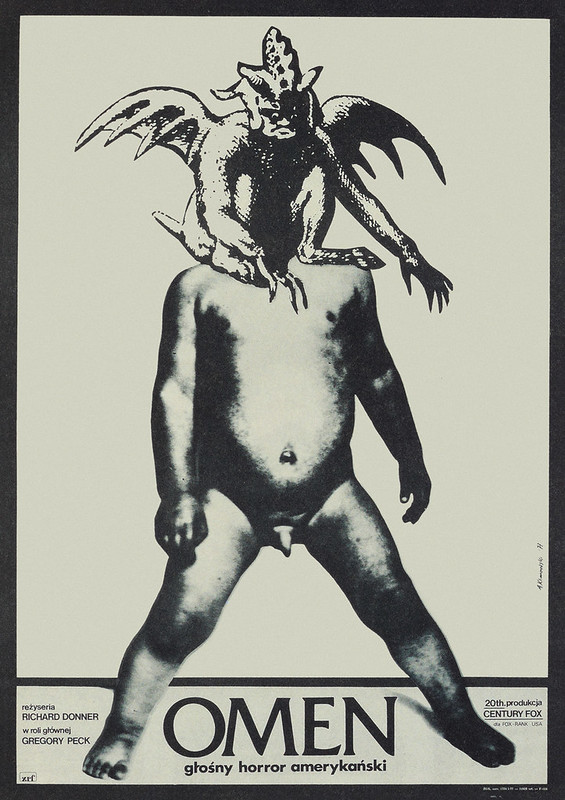