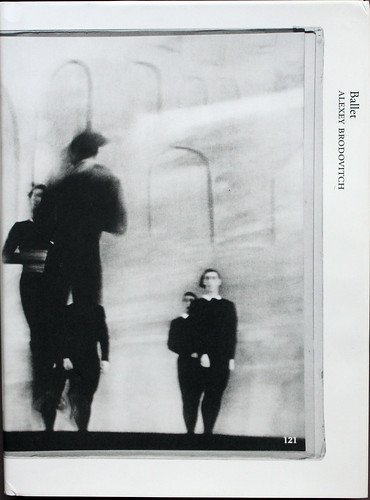 In 1945, the small New York publisher J. J. Augustin published, in an edition of just 500 copies, a book of ballet photographs taken and designed by the legendary Harper’s Bazaar art director Alexey Brodovitch. Using a 35mm camera and working from the theatres’ wings and back stage, Brodovitch captured, in blurred, grainy, high-contrast black-and-white images, eleven dances performed by the Ballets Russes as they toured the United States in the 1930s. The pictures, and their cropping and sequencing in the book, are an emotional response to the energy and movement of the dances. Brodovitch’s book was much talked about, and very influential, but difficult to see.

Now, for the eleventh in their ‘Books on Books’ series, New York’s Errata Editions have republished Ballet ($39.95, £29.95 errataeditions.com) in a lovingly produced edition that includes the entire original book, reproduced page by page, together with essays by Kerry William Purcell and Errata’s creative director, Jeffrey Ladd. Not just reprints or facsimiles, Errata’s project aims to make rare and out-of-print photography books available to a wider audience. Other titles include Eugène Atget’s Photographe de Paris and In Boksburg, David Goldblatt’s photographs of South Africa. 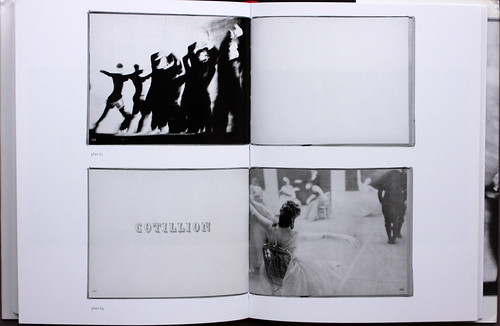 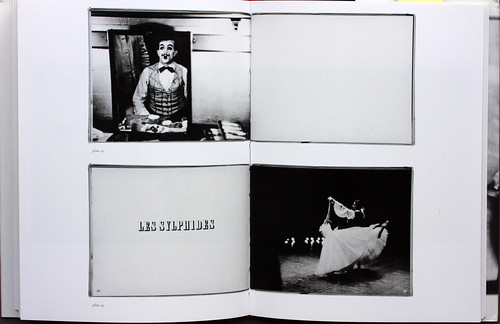