Cool as a Muji candle in the snow 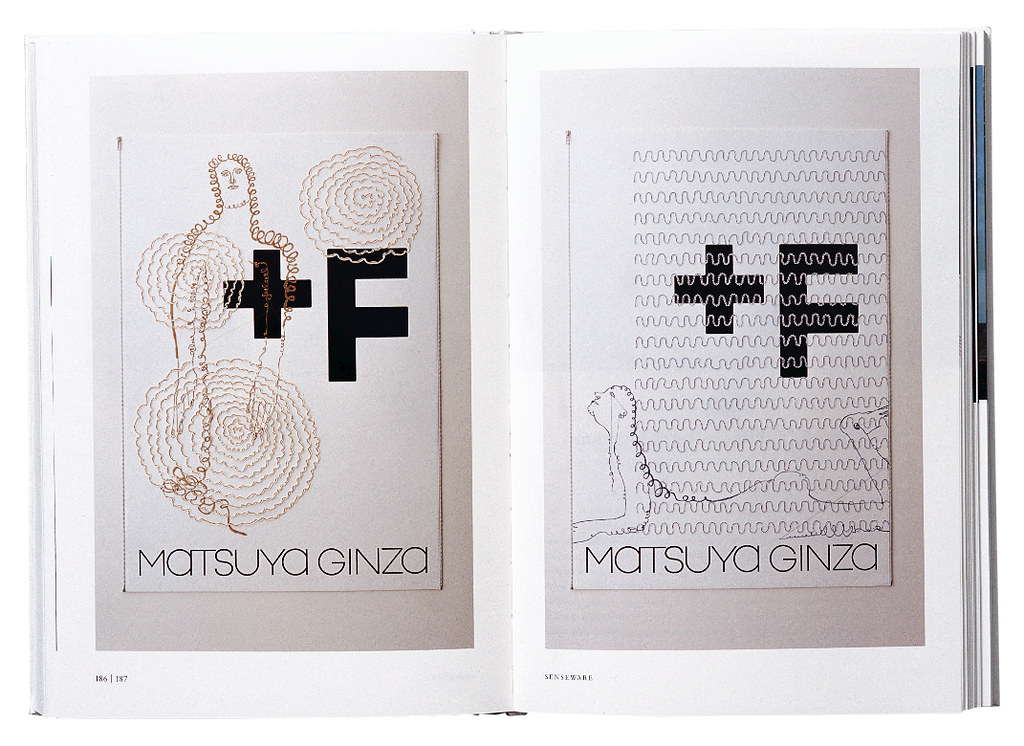 Quiet, patient and smart, Kenya Hara sets his bold ideas in a cool landscape, like candles in snow. Designing Design, at 470 pages, is as white as a prayer book and heavy as a dictionary, and it is a hybrid of monograph and forum for Hara’s essays, which often use his work and the work of others as case studies.

Which is to say that his ideas hold far more potential to influence designers than any single creation. To make this point, the book opens with more than 100 pages devoted to the work of other designers (included in Hara’s RE-DESIGN exhibition of redesigned daily objects such as toilet paper rolls, tea bags and matchsticks). The book itself is evidence that Hara’s work cannot be separated from his writing. His designs flow from his imagination and, in turn, feed his imagination. ‘Verbalising design is another act of design,’ he writes on the first page, and in this bold and beautiful book he proves it.

His biography appears on page 467 (award-winning Japanese designer, born 1958; representative, Nippon Design Center; professor, Musashino University), and his own work does not appear until page 122. But do not mistake this for humility. The book recruits four acolytes (Li Edelkoort, John Maeda, Jasper Morrison and Naoto Fukasawa) to praise Hara as philosopher king, design guru and prophet. The publisher must have insisted on these overheated odes. Ignore them, and remove the awkward half-wrapper and sticky dust jacket.

The fabric of the hardcover, in contrast, feels intimate, smudging during reading. Tactility turns out to be one of Hara’s design concepts. In the chapter ‘Haptic’, which relates to touch, he presents, from another exhibit, redesigned objects: tadpole coasters, gel doorknobs and juice boxes covered with simulated fruit skins, soft and seedy. The ‘Senseware’ chapter invites designers to consider touch, sound and even memory as they search for new dimensions in their work. He presents his own designs (signage for hospitals and galleries, books for corporate clients and the Nagano Winter Olympics) not as models but as attempts in this direction.

Hara moves from the small world of daily objects, the miracle of paper and the meaning of white, to breathtaking panoramas of broad horizons (the Muji advertising campaign), Japan’s unique perspective on Western culture and commerce, and his intellectually rigorous proposal (rejected) for the World Exposition 2005, held in Japan. For Muji, Hara counters the reckless exuberance of Western consumerism with the restraint of a mature economy, prompting people to say not ‘I want this’ but rather ‘This will do’. Simplicity, sincerity and respect for the complexity of humanity’s relationship to the natural world are his alternatives to the youth-obsessed and sex-crazy values of Western capitalism. Where does design go from here? Hara offers a view. Don’t miss it. 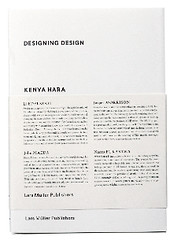 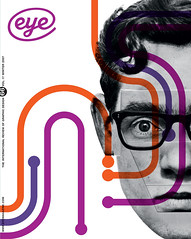