For your eyes only 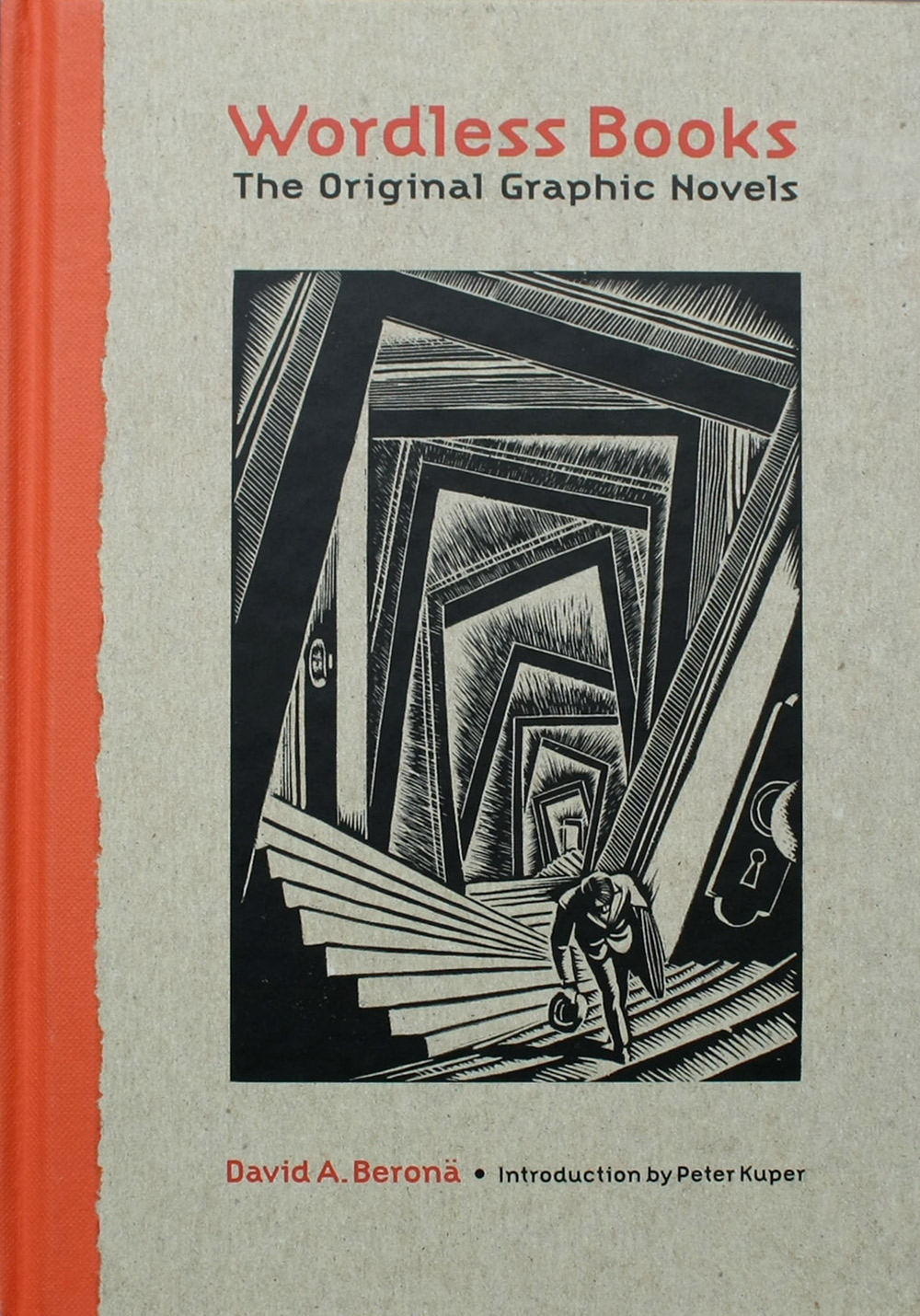 Does a picture paint a thousand words, as Telly Savalas once postulated? This fascinating collection of woodcuts, leadcuts, linocuts and wordless cartoons, excerpted from book-length projects, would like to persuade us so. Bringing together the diverse talents of Frans Masereel, Lynd Ward, Milt Gross and eight others, the focus is Europe and the US between 1918 and 1951, and the tone is resolutely scholarly.

The subtitle tells us a lot about the intended audience. The aim is clearly to bring practitioners who might previously have been thought of as fine artists into the fold of comic book history. This will no doubt provoke the ire of conservative types who already feel that graphic novels have garnered too much unearned status.

In truth the argument has been made before, and ever since art historian David Kunzle’s groundbreaking History of the Comic Strip, vols 1 and 2 (1973, 1990), which subsumed modern comics into a lineage that included Hogarth, Gillray and Töpffer, it has been a fairly standard line among historians. True, woodcut novels by Masereel and others were produced under entirely different circumstances than the bald commercialism we associate with mass-produced comics. But then so were / are a lot of other publications – including many underground and small press comics.

As for being ‘the original graphic novels’, well, no doubt Kunzle would have something to say about that, too. The nineteenth century is brimming with examples of book-length comics, if that is indeed your definition of what a graphic novel should be. Also, we shouldn’t forget the pioneers of extended manga from the same period, who are also going through something of a reassessment in the academy.

But if Wordless Books is doing nothing new, it is still worth investigating for the light it shines on an underappreciated field. Each artist is contextualised, and their oeuvre given a thorough book-by-book review. The standout is the Belgian Frans Masereel, whose woodcut novels about life in post-First World War Europe are stunning in their beauty. His The City (1925) shows us, in Berona’s words, ‘the nightmare behind the storefronts’, and is remarkable not only for its socio-critical commentary, but also for the inspectability of each plate – there’s always something going on in the background.

Other chosen artists are not of the same calibre, but still impressive. American Lynd Ward’s 1930s engravings are more delicate than Masereel’s, and his storytelling more histrionic. He was an influence on the great comic book artist Will Eisner, who is credited with popularising the term ‘graphic novel’. Czech artist Helena Bochorakova-Dittrichova’s woodcuts from a similar period are chunkier and depict middle-class family life, but have an amazing human quality, due to the detail she manages to give facial expressions.

Berona has done a great job of resuscitating these frequently forgotten artists, and while it is true that one could argue with his selection, and indeed with his selection of individual pages (inevitably, the weaknesses of some of the novels as novels are elided), he has succeeded in his goal of showing that wordless doesn’t necessarily mean speechless.

Top: Cover of Wordless Books: The Original Graphic Novels, by David A. Berona.