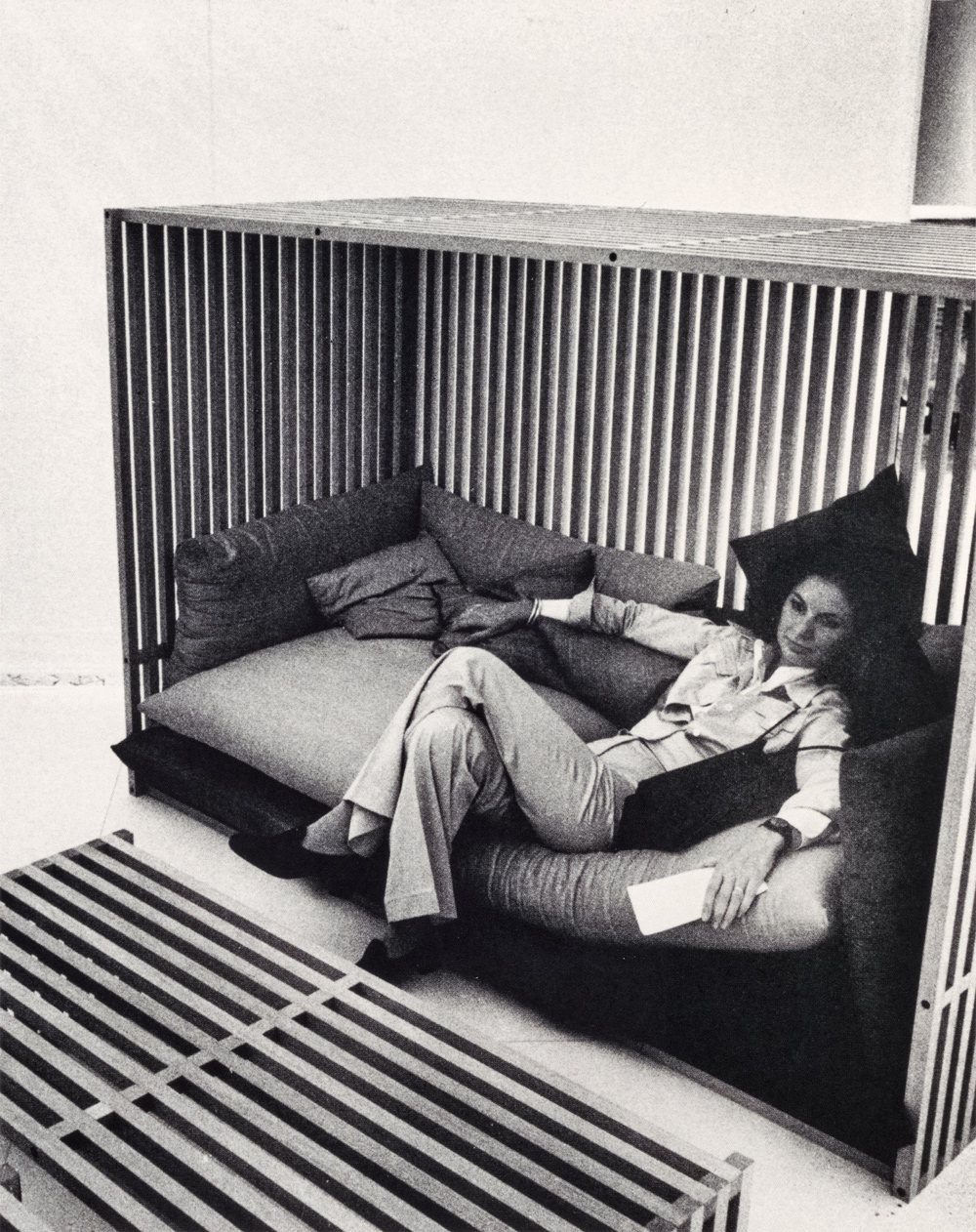 With a tactile, pale beige cover, a contents list of individual designer profiles and abundant images, the book promises an easy-going showcase and celebration of each woman’s work. But the enduring patriarchal nature of the design industry is swiftly established in the introductory essay, along with the negative effect it has on female designers’ careers.

Perennial under-representation of women’s contributions has, therefore, left a pressing need for increased focus on female achievement. More positively, Sellers contends that in recent decades, women designers have transformed the way design is done, through championing ‘collaboration, dialogue, multi-disciplinary research and open source platforms’ as an alternative to the industrial design systems of the previous century. 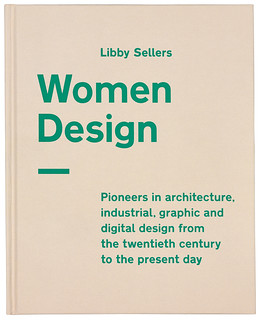 Combining celebration with social critique is a tricky balancing act. Dwelling too much on gender discrimination risks raining on the designer parade. Sellers strikes a compromise by mining the 120-year timespan of the book’s subject matter for multiple examples of both gender discrimination and outstanding design. Three themed essays are included alongside individual biographies, offering scope for wider contextualisation and more developed arguments. In the essay ‘On the Road’, we learn of the car industry’s gender amnesia when, in 2004, a Volvo concept car designed ‘by women for women’ was welcomed as an ‘industry first’. Yet, almost a century before, in Scotland, Dorothée Pullinger and her all-woman design team achieved the same thing, a car ‘built by ladies for those of their own sex’ in 1921. Ultimately Pullinger was pushed out of the industry for ‘taking a man’s job’ and her achievements faded from view.

A similar fate met the once high-profile General Motors ‘Damsels of Design’ in 1958, when a change of senior management at the company decreed female designers be denied the public visibility given to their male counterparts.

Apart from balancing celebration and critique, a second methodological problem arises: how can a book consisting mainly of separate profiles of just two dozen designers support Sellers’ argument that women have long been significant contributors to design? Feminist design historians question the biographical format, claiming it produces only histories of individual designers, not contextualised histories of design. This issue is tempered by Sellers’ intro, which draws links across disciplines, countries and decades, and references female designers not profiled in the book. Questions of methodology aside, designer profiles are accessible and attractive to readers looking for the role models that are urgently needed. Sellers refers to the depressing statistics that show designers are mainly men, despite being outnumbered by female students in design education. Even so, a fourth themed essay developing Sellers’ points about women designers’ embrace of collaborative practice would have made a compelling read.

Counterpoising commercial appeal with home truths about gender, Women Design is an enjoyable selection of women’s achievements in design, in the face of limiting ideas about what women have contributed to the profession, and continue to achieve. It is also a timely one, considering the way the issue of gender disparity remains a fixture on design’s professional agenda.