The Somnambulists: Photographic Portraits From Before Photography 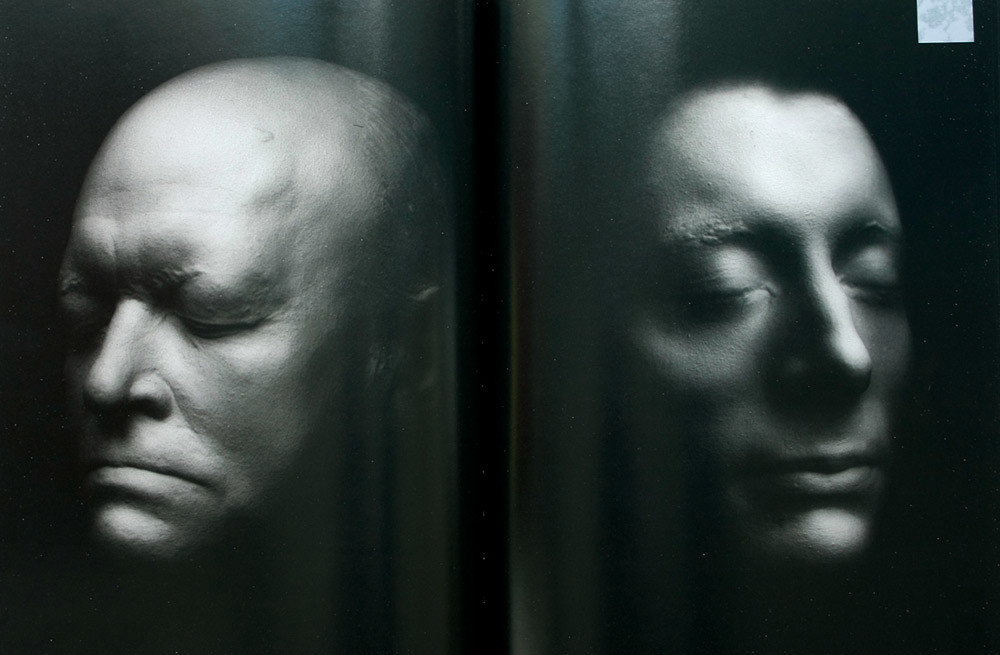 There are 300 or so death masks in the collection of the Edinburgh Phrenological Society, founded in 1820 to promote the ‘science’ of phrenology, which claimed that the skull could be read for signs of the inner character. The masks belong to the great and the good (Blake, Keats, Wordsworth), as well as scientists, phrenologists and ‘ordinary’ folk. The Somnambulists: Photographic Portraits From Before Photography reproduces Joanna Kane’s photographs of more than 50 of them.

Like much art photography, Kane’s images seem obsessed with the medium – its origins, its ‘essence’, but also its practice. As Duncan Forbes and Roberta McGrath explain in their accompanying essay, the origins of photography are connected with the Enlightenment desire to know and classify, which created a demand for all sorts of devices for ‘objective’ tracing, including the cast. Some of the first photographs ever taken – of Fox Talbot’s plaster casts and fossils – allude to questions of origin but also concern what is unique about photography: that is, its reproducibility, its uncanny descriptiveness and ability to transcend the effects of time.

Kane’s work is not concerned with freezing moments; instead the photographer is like a virtuoso interpreting the ‘score’ of an object. Using soft directional light and digital retouching, she treats each mask as if it were a living sitter, even to suggest the presence of their bodies somewhere in the deep shadows, and the book’s reproduction does justice to the subtlety of the process. The decline in interest in phrenology – coinciding with the rise of photography – meant that these masks were buried in storerooms until recently. It may be that it is because of obsessive photographers that they have resurfaced from the archive.

Top: Spread from The Somnambulists: Photographic Portraits From Before Photography. Death masks of the poets William Blake, 1757-1827, and John Keats, 1785-1821, photographed by Joanna Kane.