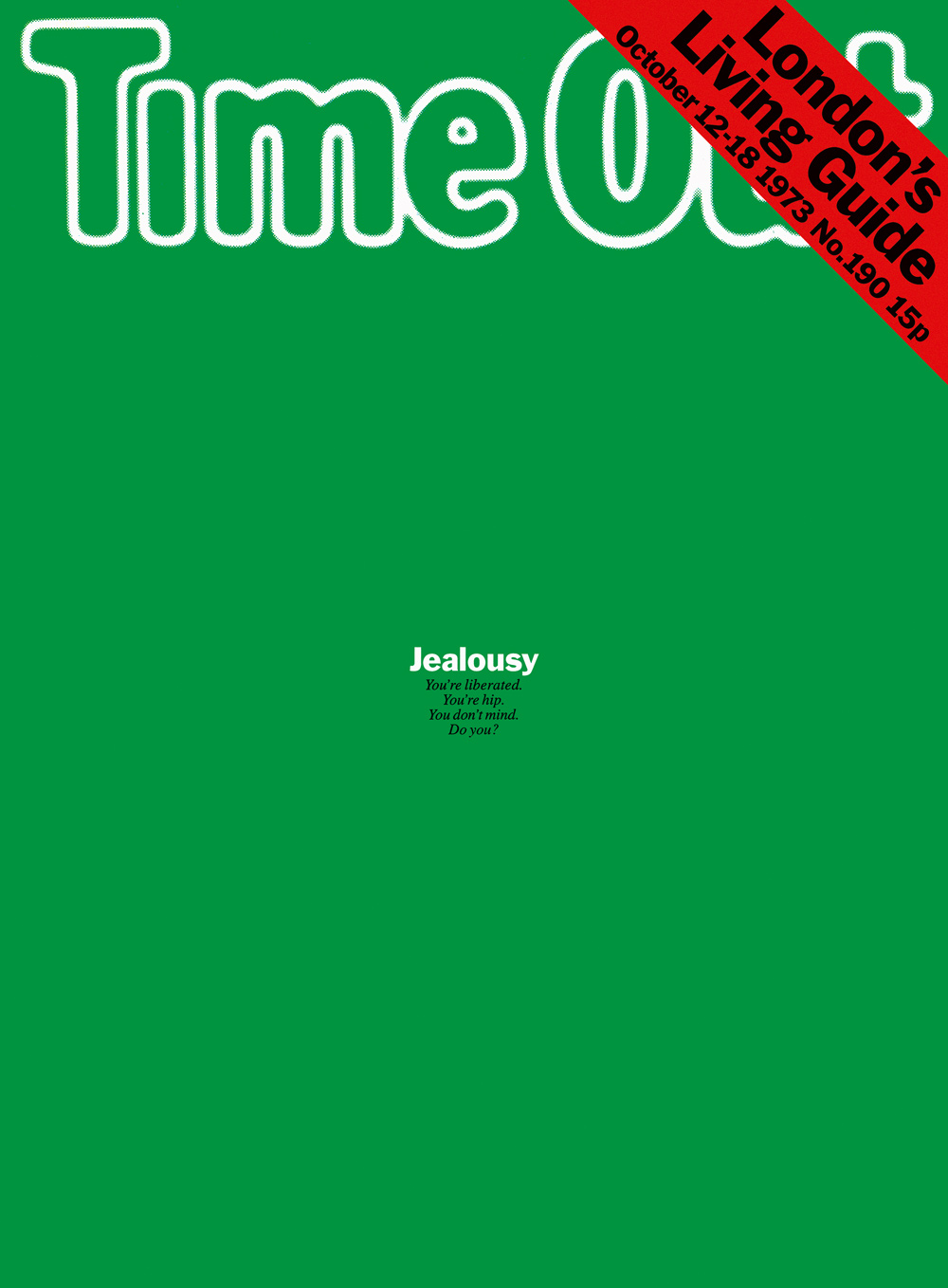 Ian Birch’s Uncovered: Revolutionary Magazine Covers is an entertaining browse through some of the most compelling, taboo-busting covers of the past six decades, a lovingly compiled anecdotal history. Birch starts in August 1958 with One (the first openly gay magazine in the US) and ends with Edel Rodriguez’s ‘meltdown’ Trump illustrations for Time and the wheels falling off the ‘Brexit bus’ on the front of Private Eye (see Eye 82).

The ‘revolutionary’ in the title refers to covers that broke with aesthetic norms, taste and decency. In addition to interviewing designers, Birch has listened closely to anecdotes from publishers, photographers, stylists and editors. ‘I had an obsession with dressing girls as boys … it was the uniform of everybody who went on marches,’ says fashion editor Caroline Baker of the September 1971 Nova cover art directed by David Hillman and shot by Hans Feurer. ‘This is when “street style” began to establish itself.’ The ingenious double cover designed by Alexander Isley for Spy (1988, below) joshes Trump in his toxic middle age. 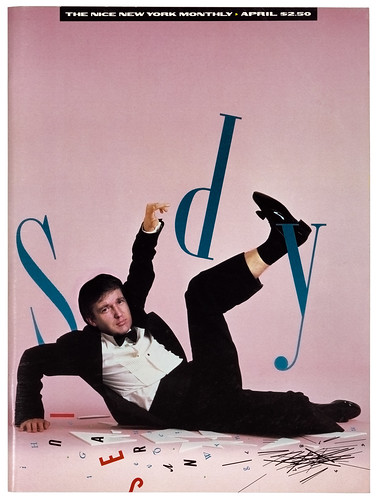 Many covers chart changing attitudes to sex, money, politics and celebrity. Some of the most striking covers deal with race, as in Harri Peccinotti’s 1965 Nova cover of a little black girl, Horace Ové’s interracial pic for IT (1967), Carl Fischer’s Sonny Liston as Santa Claus (1963) and Rhonda Rubinstein’s 1992 ‘White People’ – both for Esquire.

In his dogged quest, Birch talked to everyone he could find with a cover story, taking in cash-strapped indies (Spare Rib, Punk, Raw) as well as high-circulation behemoths (Life, Vogue, National Geographic). He understands the power plays, last-minute inspiration and bad behaviour that can lie behind cover decisions. Participants in the notorious Oz ‘School Kids Issue’ (1970) provide sober insights, and Jeanette Collins’ account of the small-minded revenge that Tom Wolsey (see Eye 96) took out on Town editor Nick Tomalin is eye-opening.

As a mag-shaped window into recent history, Uncovered may well find an audience beyond those of us obsessed with print design. Yet good art direction and photography still dominate. Pearce Marchbank (see Eye 44) tells Birch he won a battle with the Time Out money people about his 1973 ‘Jealousy’ cover (top), which sold out instantly. ‘It was before the days when people thought you had to put the contents of the magazine on the cover. Cosmopolitan was the start of the rot.’