Taxonomy of twigs and trees 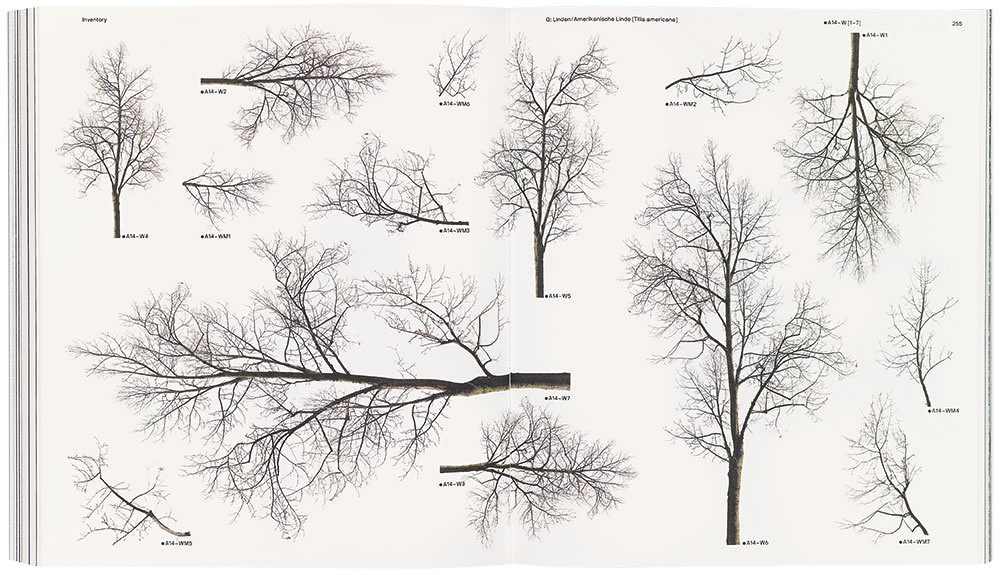 The work of Berlin-based design collective Neubau, founded by Stefan Gandl, is characterised by rigorously organised typologies of form and use of systematic design methods. They made their mark in 2005 with Neubau Welt, an inventory of vector graphics of everyday objects, with accompanying CD-ROM; this was followed by Neubau Modul (2007), an exhaustive taxonomy of tints, textures and patterns.

Neubau Forst Catalogue (Lars Müller, €50) is their most ambitious project yet, an archive of detailed drawings of urban trees, including the Linden (above). Twenty designers and design students worked on the Forst Catalogue from 2009-13, testing the limits of technology, dexterity and their own perseverance. Trees in Berlin were chosen, photographed, documented, catalogued and digitised in different seasons. The leaves, twigs and branches of each tree were digitally disassembled and reconstructed by hand as a series of precise forms.

These are exquisitely documented in the book – a unique publication that records a biomorphic exchange between analogue and digital, natural and technological. As well as the printed book, all assets are available as downloads from an inventory of 41 trees in 683 digitally editable compositions, 315 masked silhouettes, 41 vector artefacts and 327 tree modules: users can generate an infinite variety of new arboreal forms.

Gandl says: ‘We could have spent five years messing about with cars, or publishing the obligatory studio monograph …’ but that would have been too ‘stereotypical’. Instead, his practice chose to make ‘something apparently impossible possible’. 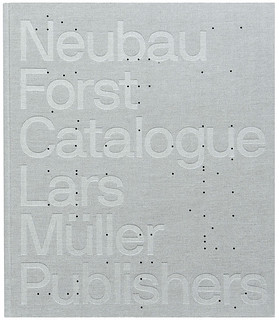