WE DISSENT… Design of the Women’s Movement in New York 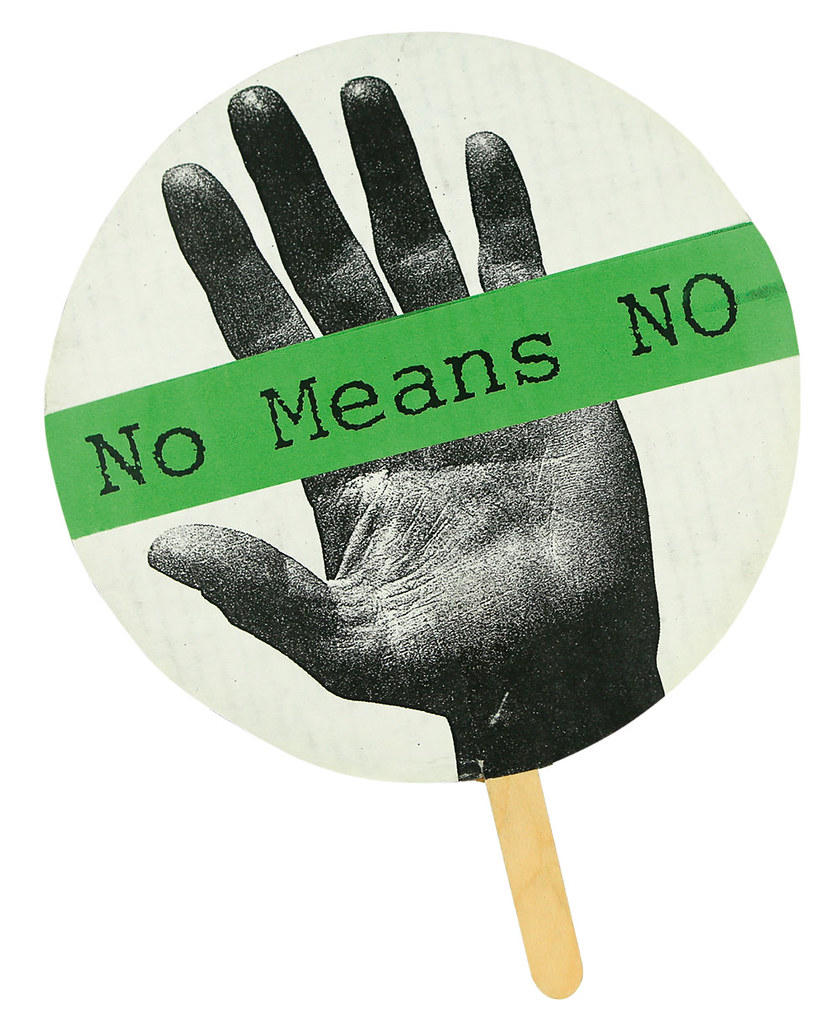 An air of discontent has been fomenting in the US since the turmoil of the 2016 Presidential election, and notably in New York City – a metropolis teeming with contradictions.

At the end of last year a small salve to the bitter pill of current political affairs could be found at the Cooper Union, where adjunct art history professor Stéphanie Jeanjean and Alexander Tochilovsky, curator of the Herb Lubalin Study Center of Design and Typography, co-organised ‘WE DISSENT… Design of the Women’s Movement in New York’. With a selection of roughly 250 prints, publications, posters, artworks and ephemera, the exhibition framed the city’s powerful social history of women’s activism through the lens and medium of graphic design and visual art.

The Cooper Union’s progressive legacy made it an appropriate location for the show, which was installed in a modest basement-level space of the school’s dramatic academic building – a hulking steel and ruptured-façade structure designed by Morphosis in 2009. 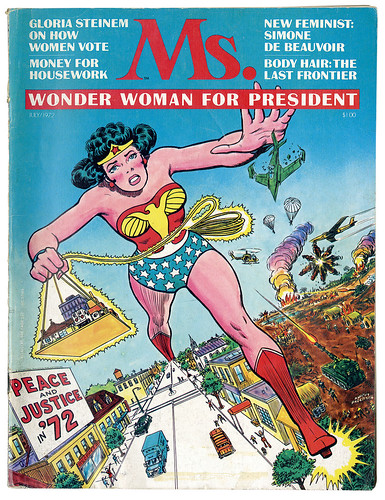