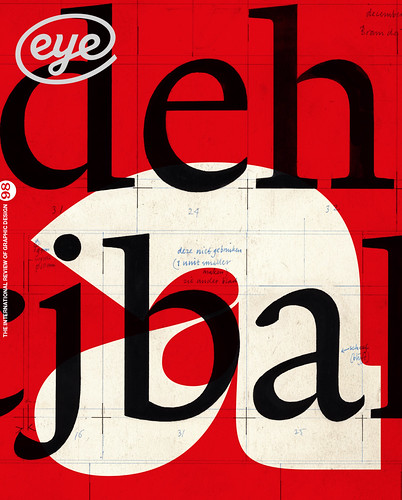 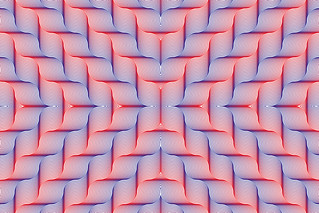 Editorial Eye 98
Typography, Editorial, John L. Walters
When you visit St Bride Printing Library in London, or the living archive that is… 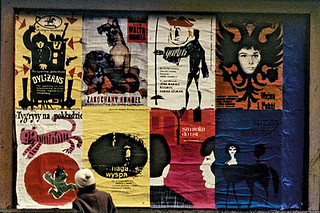 Posters for the people
Critique / Photography, Rick Poynor
Photographs by the Polish designer Wojciech Zamecznik investigate the use of posters as public communication By Rick Poynor 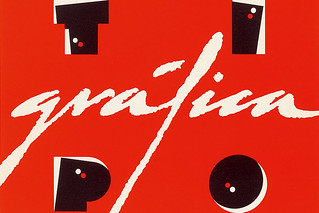 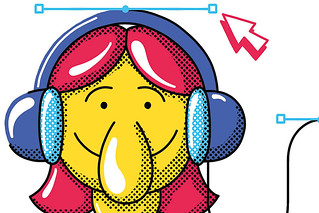 The designer as podcaster
Katie Evans, Gabriela Matuszyk
Podcasts deliver a mini-conference to the smartphone in your pocket 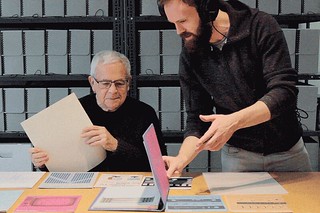 They made Canada
John L. Walters
Working against the clock, with virtually no budget, Greg Durrell made a design documentary that shows how European immigrants created Canada’s visual identity 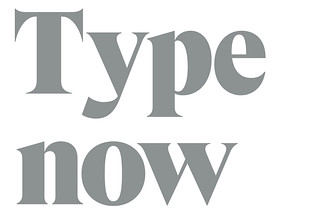 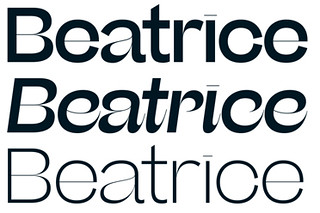 States of independence
Jan Middendorp
The fragmentation of the type market has led to new ways of examining, acquiring and enjoying typefaces … and some confusion 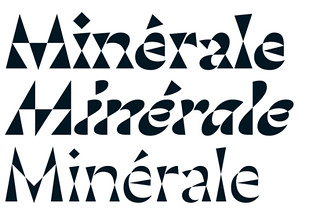 The business of type design
Sarah Snaith
The challenges of earning a living from type design, with honest, thoughtful responses from foundries worldwide 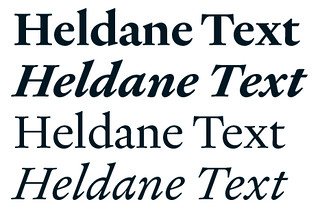 Originality and inspiration
Peter Bil'ak
It may be unrealistic to expect that every new typeface will be unique and original, but giving up this ambition leads to stagnation 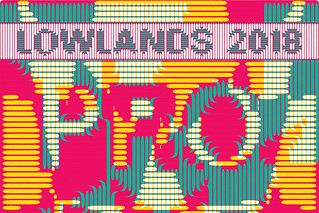 Strategy of excess
Silvia Sfligiotti
Like a human algorithm, Hansje van Halem explores a huge number of variables until she finds the right ‘recipe’ for each project 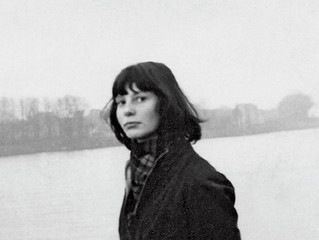 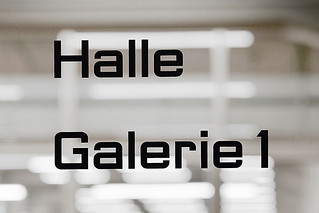 Return to the square
John L. Walters
A chance discovery by some builders led to the adaptation and expansion of a 1930s alphabet by one of Switzerland’s foremost designers 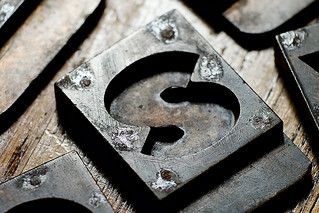 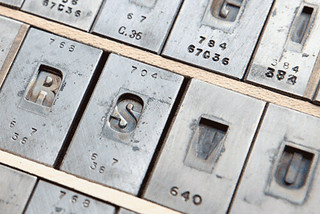 Last man casting
Ferdinand P. Ulrich
Rainer Gerstenberg is one of the few people in the world to cast foundry type, keeping alive a craft that was developed more than half a millennium ago 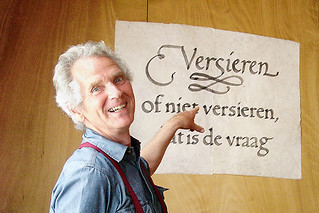 Bram de Does: the king of (functional) swing
Mark Thomson
An insistence that technology should match design spurred typographer Bram de Does to create two of the twentieth century’s most beautiful types 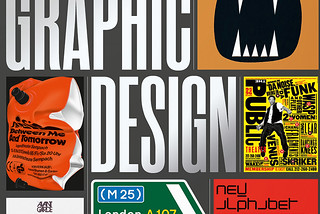 Two cheers for publishing
Rick Poynor
A two-volume book packed with graphic design history is a visual blockbuster, but does little for scholarship. By Rick Poynor

Dutch Posters 1997–2017: A Selection by Anthon Beeke
Theory of Type Design
They Live: A Visual and Cultural Awakening
W. E. B. Du Bois’s Data Portraits: Visualizing Black America, The Color Line at the Turn of the Twentieth Century
Printing R-Evolution
Art Kane Harlem 1958
The Minard System: The Complete Statistical Graphics of Charles-Joseph Minard, From the Collection of the École Nationale des Ponts et Chaussées
WE DISSENT… Design of the Women’s Movement in New York
Typography, A Very Short Introduction
Born to Be Posthumous
Stick Figures: Drawing as a Human Practice
Vaughan Oliver: Archive
Hard Werken: One for All 1979-1994