Action to the word 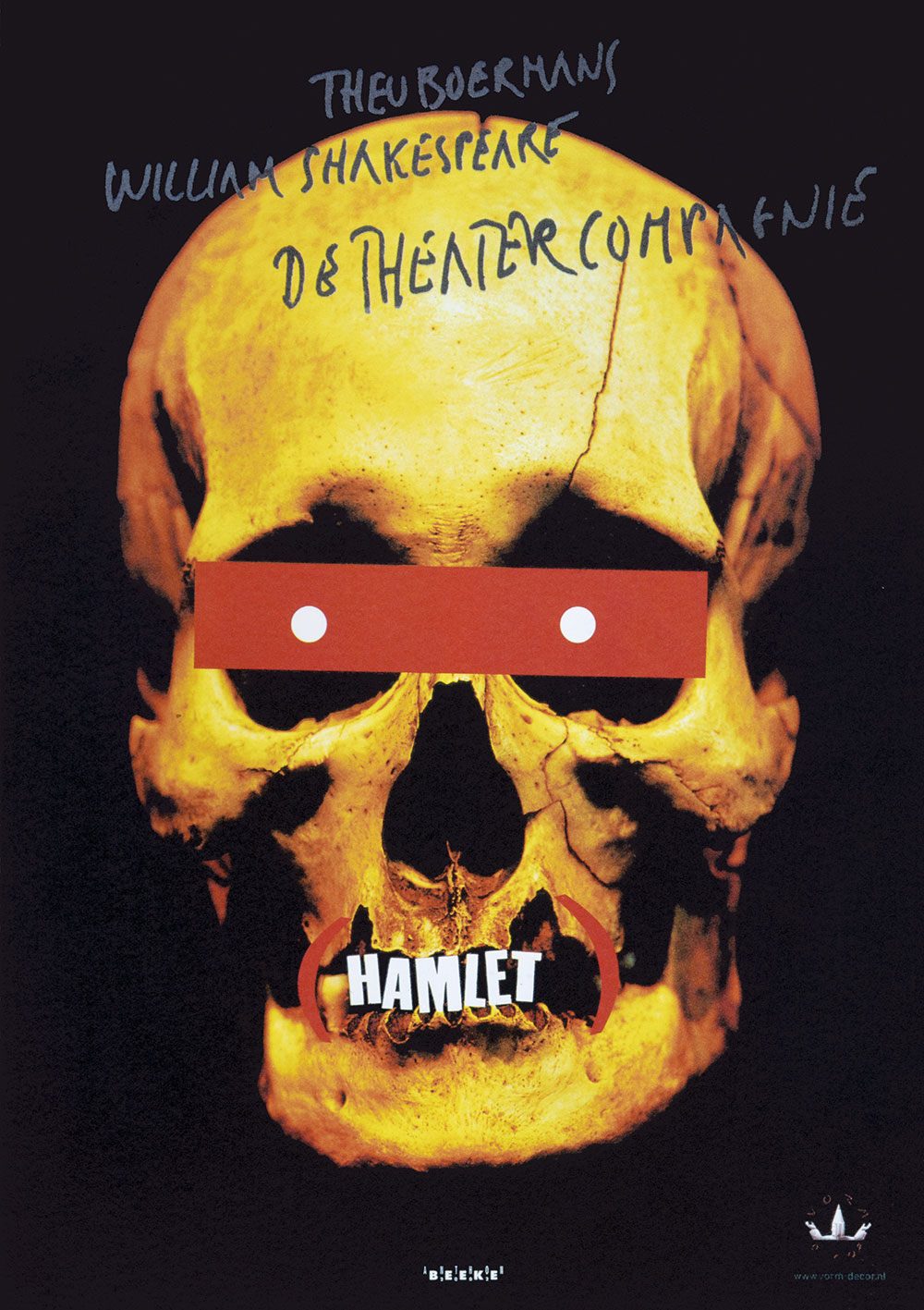 Dutch Posters 1997–2017 (Lecturis, €41.00, $59, £45), the successor to Dutch Posters 1960–1996, is an anthology of cultural posters selected by the provocative designer Anthon Beeke (see Eye 13). Designed by Saiid and Smale, this collection of around 350 posters includes some of the most recognisable names in Dutch graphics, including Max Kisman, Mevis and Van Deursen and Studio Dumbar, alongside a number designed by Beeke himself (including this 2002 poster for Theatercompagnie, right) and several others that demonstrate his bawdy influence. This captivating overview is a testament to the perseverance of Dutch poster design, a field that energised and sustained the long career of Anthon Beeke, who passed away in September 2018, just as this book was going to press. 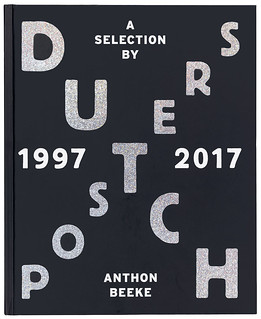