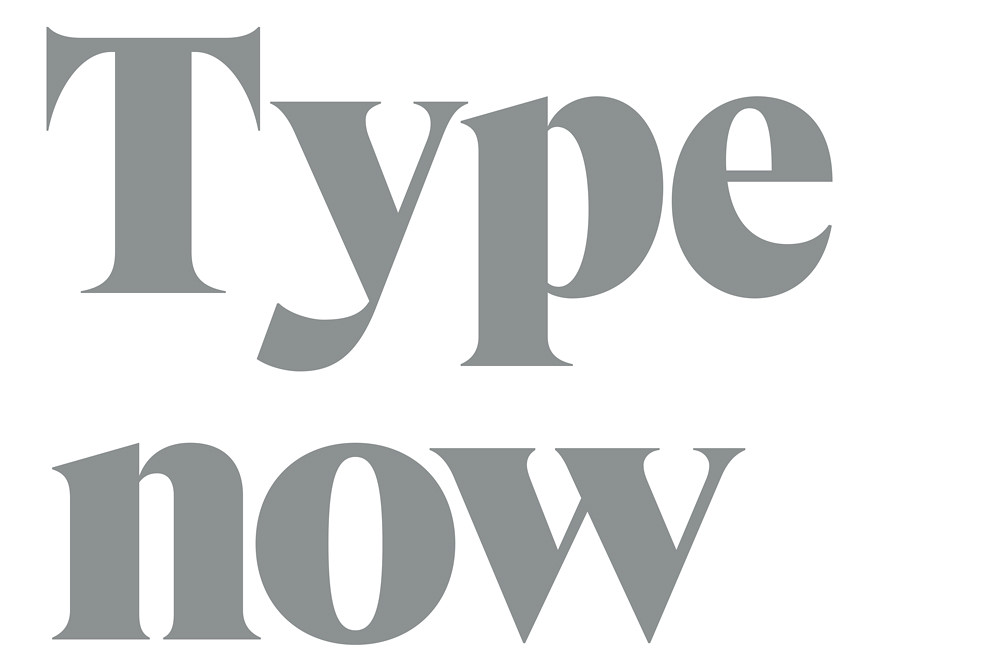 The following three articles address several issues that are facing type foundries in the shifting landscape of distribution, sales and design, accompanied by some varied examples of contemporary font designs.

‘States of independence’ is an essay in which Jan Middendorp considers the factors affecting the many ways in which new and established type designers pursue their vocation. ‘The number of places where fonts can be seen, examined and acquired is multiplying, exploding, fragmenting,’ he says. Middendorp covers everything from the effects of Google’s ‘free’ fonts to the emergence of new models such as Lost Type, Fontstand and Font of the Month Club.

‘The business of type design’ by Sarah Snaith is about the challenge of earning a living from type design. Though some individuals were reluctant to divulge sensitive information, most were happy to talk to Snaith about the ways they sell and promote their fonts, with honest, thoughtful responses from foundries worldwide.

‘Originality and inspiration’ by Peter Biľak has its roots in some conversations about the nature of ‘originality’ between Biľak and the late Gerard Unger. These frank discussions prompted Biľak to interview more of his fellow type designers about the subject. ‘As original as you may want your design to be,’ states Biľak, ‘an “A” must still be recognisable as an “A”.’

Top: Display set in GT Super  by Grilli Type, designed by Noël Leu, 2018 . GT Super is the guest typeface for Eye 98, used for all the articles except ‘New bottle old wine’, ‘Last man casting’ and ‘Bram de Does: the king of (functional) swing’.