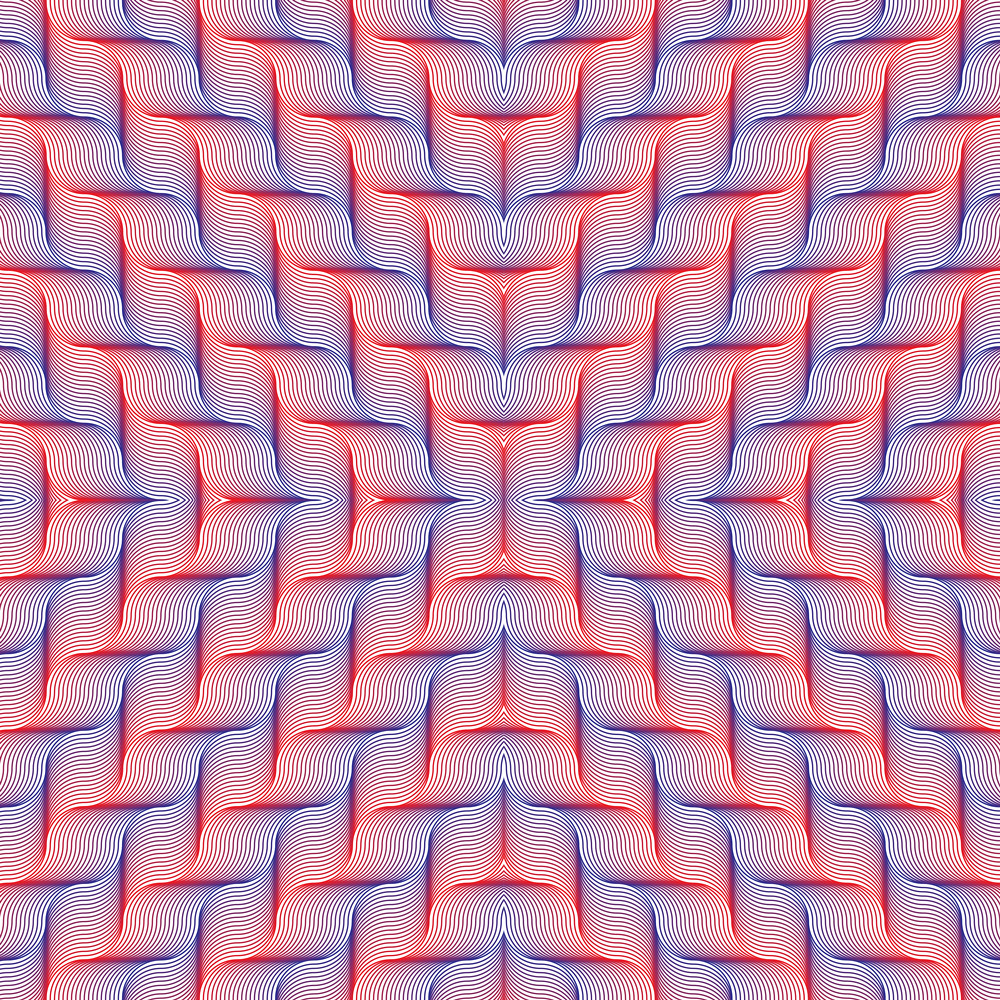 When you visit St Bride Printing Library in London, or the living archive that is Rainer Gerstenberg’s foundry in Darmstadt, you cannot help but marvel at the size, the weight, the sheer materiality and engineered precision of typecasting.

By comparison, the 21st-century font is small and downloaded in a trice, an ethereal construction of code. Yet examine a modern type family and you see creations and revelations that would have bamboozled the most sophisticated eighteenth-century punchcutter. Modest text families are packed with characters. So-called superfamilies incorporate a vast range of weights, styles, optical sizes, languages and miscellaneous glyphs. The contemporary typeface is a labyrinth, a cabinet of wonders that can transport its users across cultures and languages and aesthetic dimensions.

Though the designers of the fonts shown in the extensive ‘Type now’ section span the globe, our other stories focus on Europe. We investigate the legacies of Swiss designers Thérèse Moll and Ernst Keller and, in the Netherlands, the explorations of Hansje van Halem and Bram De Does, creator of the sublime Trinité and Lexicon. We look at Paul Barnes’s excavation of the St Bride ‘treasure trove’, and the artefacts, photographed by John Bodkin and Philip Sayer, that inspired Commercial Classics.

There were many moments during the making of Eye 98 when we thought about the late Gerard Unger, whose Theory of Type Design is reviewed by Peter Biľak. In the world of type and typography, Unger’s benign influence remains essential.