They Live: A Visual and Cultural Awakening 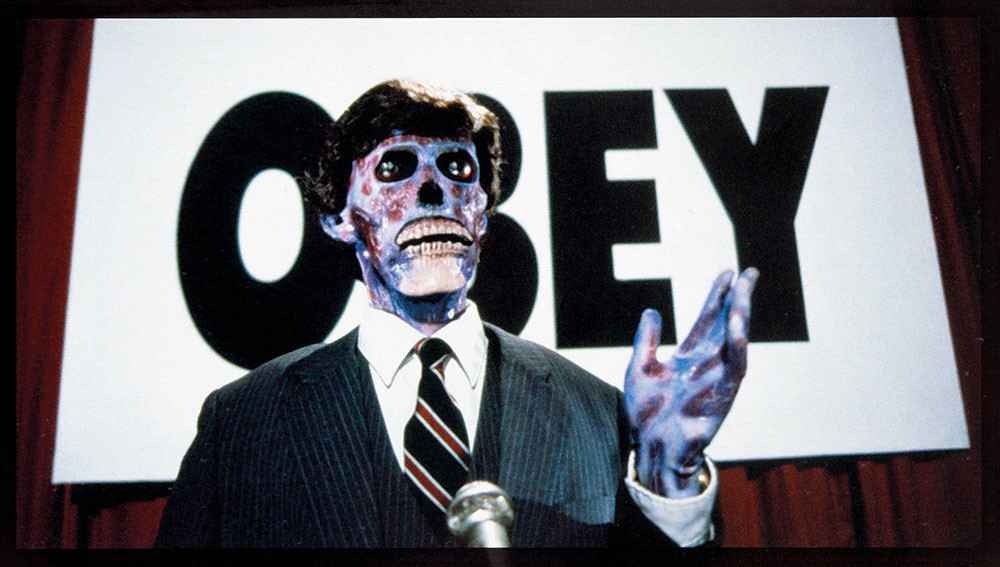 They Live: A Visual and Cultural Awakening is an exploration of John Carpenter’s classic political science-fiction movie They Live (1988).

In collaboration with counter-culture publisher Rough Trade Books and under the banner Epiphany Editions, this is the first in a planned series of books by UK designer Craig Oldham. Each book will take the form of a fictitious book or magazine from a popular cult film.

Oldham’s personal project has been more than two years in the making, and They Live’s enduring impact on visual culture makes it a good place to start the series. Oldham revels in the film’s use of graphic design and its influence on visual culture. His enthusiasm will ring true among fellow designers and Carpenter fans alike.

Cover of They Live: A Visual and Cultural Awakening.
Top: Still of a ghoulish politician from They Live by John Carpenter, 1988. 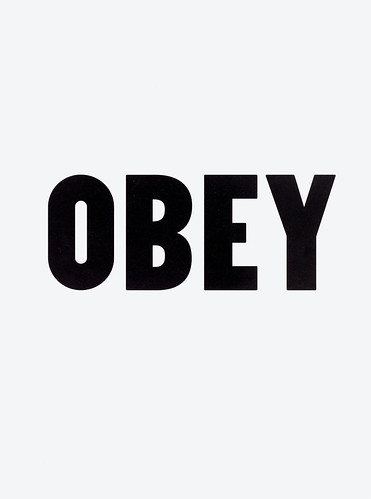