A new world of worlds

Designs for the Pluriverse: Radical Interdependence, Autonomy, and the Making of Worlds 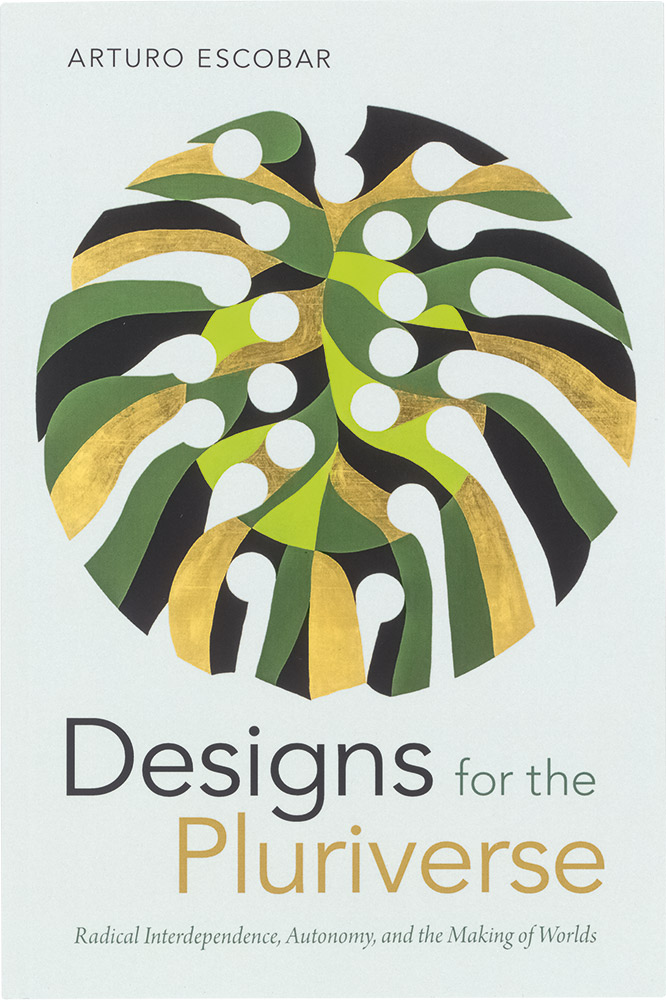 ‘What would it take to construct a non-Eurocentric design imagination?’ This is the stark question posed by Colombian-American anthropologist Arturo Escobar a few chapters into Designs for the Pluriverse: Radical Interdependence, Autonomy, and the Making of Worlds, his sophisticated argument for design to reconstruct itself as an enabler of social and environmental justice, rather than driving the ‘devastation that has become so pervasive with neoliberal globalization and its vacuous notion of progress’. It is a question that frames the book’s striking central thesis. For Escobar, design has been central to the advancement of ‘the dominant form of Euro-modernity (capitalist, rationalist, liberal, secular, patriarchal, white …)’, which – with its insatiable appetite for economic growth – has ravaged the entire globe, giving rise to ‘interrelated crises of climate, food, energy, poverty, and meaning’.