A treat for Tschichold aficionados 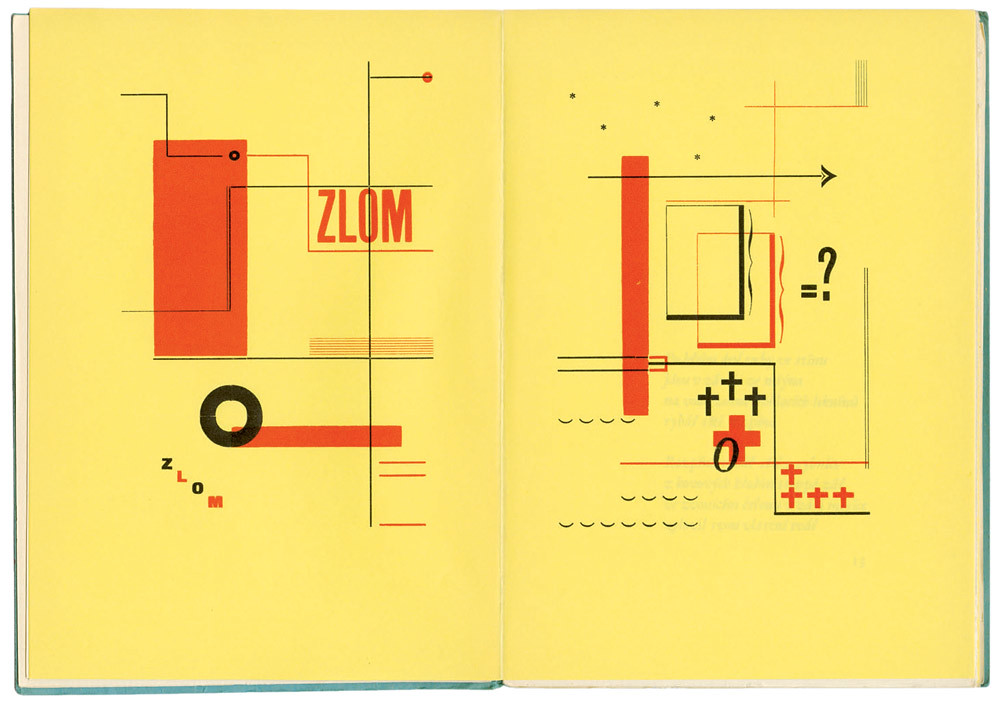 These two books will delight aficionados of Jan Tschichold, the German typographer who embodied the tension between Modernism and Classicism in the twentieth century. Both relate to Tschichold’s reference library in the St Gallen Centre of the Book at the Vadiana Cantonal Library in Switzerland. This is now the third principal archive of Tschichold’s work, alongside his correspondence in the Getty Institute, Los Angeles, and his working material in the German National Library, Leipzig. The St Gallen archive includes Tschichold’s library of books related to typography and printing, and more than 200 ‘fascicles’ (folders) of material he collected on certain themes or individuals, supplemented by his commentaries and fragments of intriguing correspondence. These fascicles are particularly fruitful, as Jost Hochuli points out, in that they contain previously unknown documents and provide a glimpse into the collecting habits of one of the most important figures in typography of the past century.

The first book, Tschicholds Faszikel, functions principally as a catalogue of these fascicles, and will prove invaluable for any researcher intending to study in the St Gallen library. It is in German only – but given that the majority of the book is a catalogue listing, even a non-reader of German could benefit from it. Hochuli explains that the fascicles offer no major revelations about Tschichold … with one exception: drawings for an unpublished typeface designed by Tschichold around 1953. These drawings arrived in St Gallen after the initial transfer of the archive, having been found hidden away in Tschichold’s house; this may explain why they are not in the archive of working material in Leipzig, which holds drawings of Tschichold’s most famous typeface, Sabon. Three drawings of the classical roman and its italic are reproduced in the book, with useful background information.

The typeface prefigures Sabon but it is less strictly a version of Garamond, with more of a calligraphic twist than the later typeface. Other items of beauty from selected fascicles are also illustrated (in colour) in the catalogue listing, from scissor-cut pictures to examples of 1920s Czech constructivism.

The second book, Tschichold in St Gallen, is perhaps of more interest
to readers of English, since Hochuli’s German text is accompanied by a
good English translation by Charles Whitehouse, and the lengthy and informative captions are given in both languages. This book deals not only with the fascicles but also with the books in Tschichold’s reference library, many of which were ‘enriched’ by Tschichold placing letters, clippings or other material inside them. Among this material is an early proof of Futura sent to Tschichold by its designer, Paul Renner. This has never previously been published. Like Tschicholds Faszikel, this book contains many sumptuous colour illustrations of items from the St Gallen collection, including work by little-known figures such as Joseph Crawhall (1821-96; illustrator and publisher of chapbooks), and Georg von Mendelssohn (1886-1955; metalworker and type designer).

There could be no better expert guide through this material than Jost Hochuli, a celebrated exponent of Swiss typography from a later generation. (See a review of his Detail in Typography in Eye 69.) Hochuli met and corresponded with Tschichold, and he was instrumental in securing the transfer of the reference library from the Tschichold family to
St Gallen in 2010. Both books share the same format and design (by Hochuli) and are beautifully printed and bound; they exemplify a tradition of quality in Swiss typography which they also document.

Tschichold in St Gallen also serves as a catalogue of an exhibition of the same name which was shown in the Vadiana Cantonal Library in late 2016, and which will be travelling to Leipzig and, possibly, to other cities such as Munich, Vienna, Stockholm, Vilnius and Dublin. 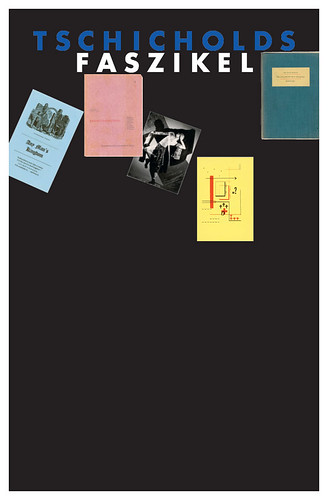 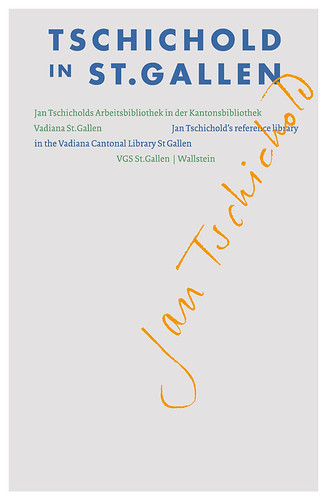