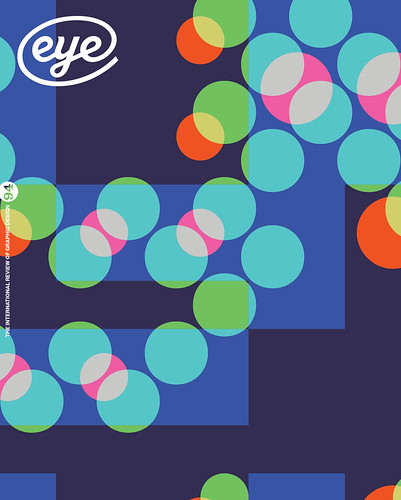 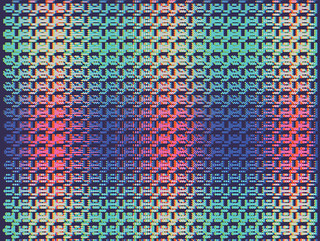 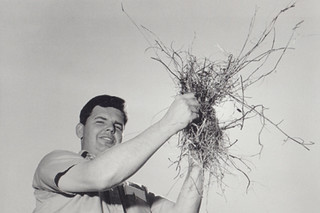 Beyond context
Critique / Photography, Rick Poynor
Mysterious equipment, unknown officials and arcane activities combine in a photobook that is testament to the art of selection and editing. Photo Critique By Rick Poynor 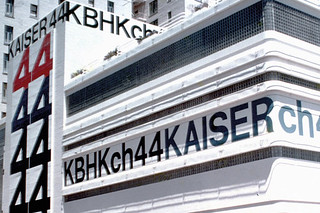 Advice from a mentor you may never meet
Sarah Snaith
The ethos behind the Hall of Femmes series is to pass down stories, advice and experiences to a new generation of female art directors and designers 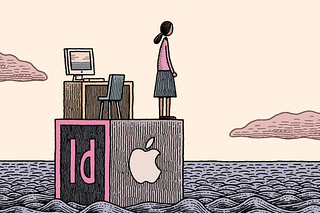 The programmed designer
John-Patrick Hartnett
Industry-standard tools – Apple computers, Adobe software – have created astonishing new possibilities for graphic designers. But is this liberation, or a new kind of imprisonment? 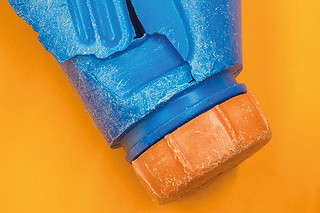 Living and decaying in the plastic age
Sophie Thomas
At every stage in the lifecycle of a package, design can add complications for recycling. Finding solutions requires industry-wide collaboration
Strategy is never enough
Catherine Dixon
In these information-saturated, cash-strapped times, David Pye’s concept of ‘workmanship’ has much to teach us 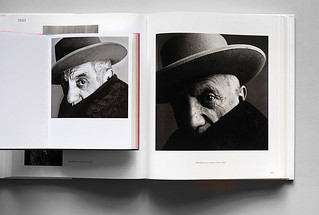 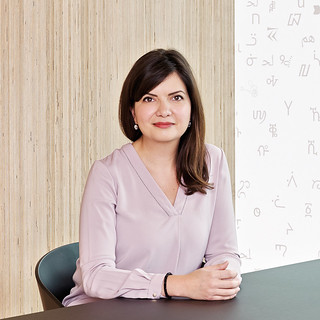 Reputations: Nadine Chahine
Anna Lisa Reynolds
‘I wanted to discover if there was any value in simplification, in terms of legibility, and only research could tell me. This is where the science comes in; I needed numbers!’ 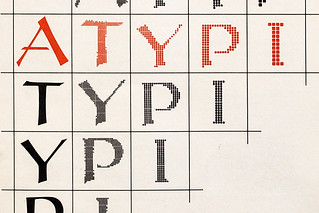 From punch cutters to number crunchers
Ferdinand P. Ulrich
In the summer of 1983, a Stanford seminar became a milestone in the long transition from craft to code 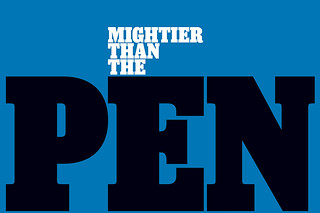 Mightier than the pen: systems of type
Eye editors 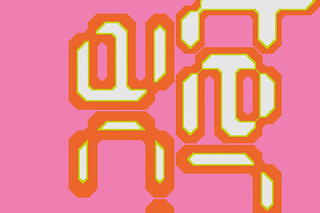 Pleasure in the process
John L. Walters
Paul McNeil and Hamish Muir are graphic designers who construct typefaces through mathematics, systems and experimentation, pushing hard at the boundaries of alphabetic form 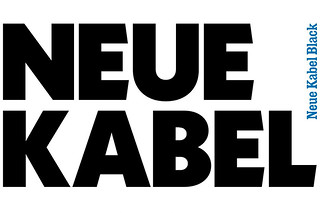 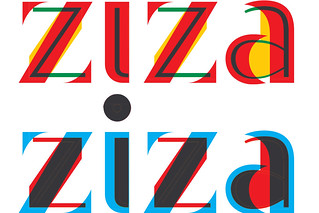 Colour is the new black
Jan Middendorp
For the past decade or so, Mark van Wageningen has been investigating the possibilities of adding colour to the conventional black-and-white universe of digital type design, resulting in work that is both thrilling and evocative 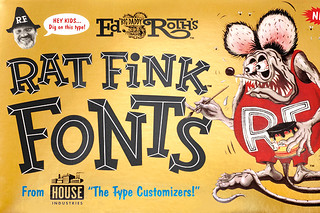 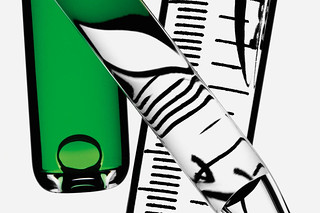 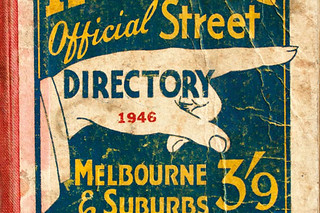 Brand in the hand
Stephen Banham
In Melbourne, more than a century ago, a ‘printer’s fist’ inadvertently became one of the earliest corporate identities