Boooook: The Life and Work of Bob Cobbing 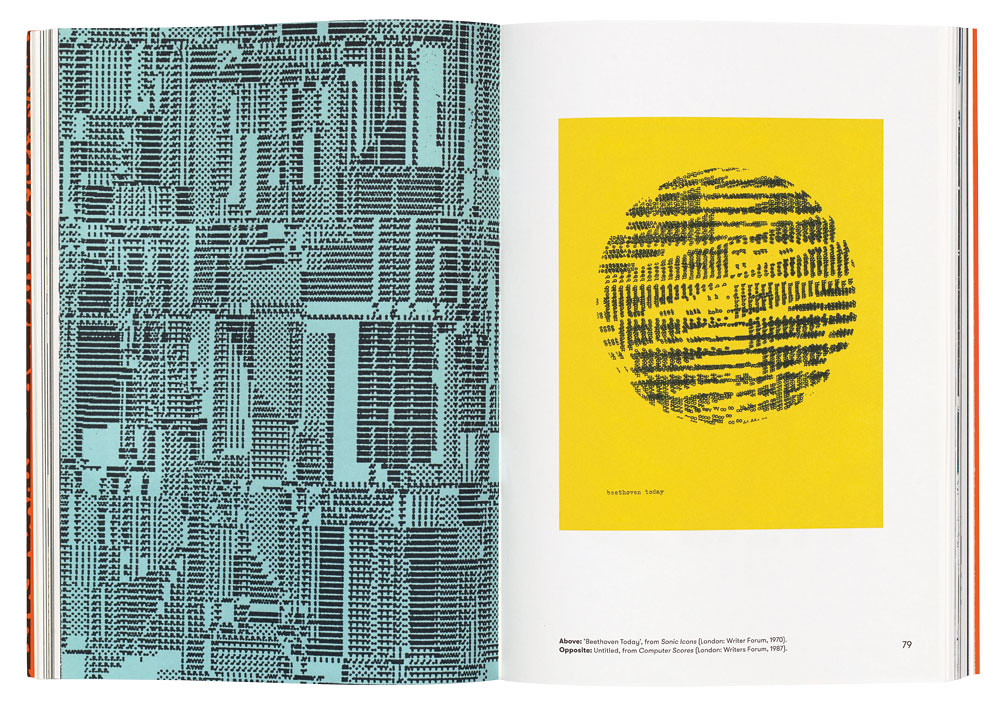 Boooook is the first publication to give a retrospective overview of the life and work of Bob Cobbing, the renowned British concrete / visual / sound poet. Cobbing (1920–2002) forced poetic form from something fixed in print into a vigorous physical act of utterances and gestures. To him the visual poem was akin to a musical score, whether it be composed of typographic forms, smudges of ink, or images distorted on a photocopier. Cobbing claimed, in his introduction to Word Score Utterance Choreography (Writers Forum, 1998), that it was ‘a mistake to think of poetry as just a branch of literature; it is also a branch of the performing arts and has much more in common with music, dance and the graphics’ – a view that will excite broad-minded graphic designers.

Yet, as Boooook illustrates, poetry was one of several activities that Cobbing was committed to. The title is not only indicative of his capacity to stretch language, but the namesake of the bookshop, gallery and ‘eventure room’ he and his associates proposed to open in Covent Garden around 1968. Just reading the range of roles he took on during his lifetime is exhausting: writer, teacher, organiser of art events, film groups and writing workshops, bookshop manager, campaigner, committee member, publisher. In an essay for this volume, Andrew Wilson writes that although Cobbing is recognised for his contribution to poetry ‘one could argue that he was more important as a catalyst in the experimental scenes in London in the mid-1960s’. The editors – William Cobbing (Bob’s grandson) and Rosie Cooper – have ensured that these many facets are covered; they also bring to light some fascinating archival material. Boooook is richly illustrated with early artworks, visual poems, publications, personal correspondence, photographs and other ephemera. Cobbing’s hands-on approach is nicely depicted in a twelve-frame contact sheet of him stacking, collating and binding Kinkon, just one of the thousand or so publications he oversaw. It is also interesting to see some photographic record of Better Books, the shop Cobbing managed, which was a focal point of London’s counterculture at a time when bookshops like this one and City Lights in San Francisco were vital hubs for creative activity and artistic community.

The contributors are a mixture those who collaborated with Cobbing, including the poets Robert Sheppard and Adrian Clarke, and the musician / author David Toop, and latter-day artists and researchers. It is here that one might find weaknesses in the book: the inside cover flaps are generously given over to contemporary artists Marc Matter and Tris Vonna-Michell, but it is difficult to ascertain the relationship between their new work and the subject of this book. Also, Will Holder’s ten-page inventory ‘of material removed from Bob Cobbing and Jennifer Pike’s last home’ feels coldly detached from the spirited and forceful nature of Cobbing’s poetics. Boooook could have offered more elucidation of his poetic intent and creative processes, both of which have been documented by long-term Cobbing collaborator Lawrence Upton: his voice is very much missed in this survey.

Occasional Papers have again produced an affordable quality publication – a suitable companion to Notes from the Cosmic Typewriter: The Life and Work of Dom Sylvester Houédard (2012). Cobbing considered Houédard, his friend and fellow concrete poet, ‘still vital enough to claim his place among the living’ years after his death. Boooook should make the case for Cobbing too. Anyone interested in visual / concrete / sound poetry, DIY publishing and / or British underground culture of the 1960s should have this book. 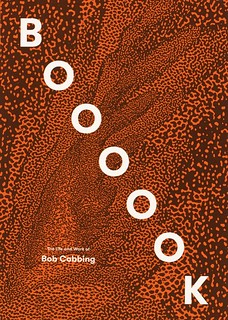