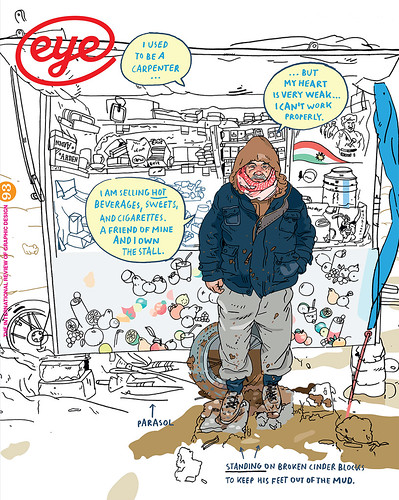 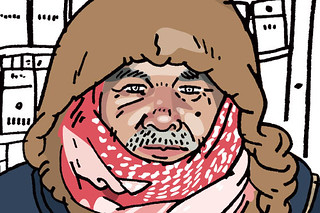 Editorial Eye 93
John L. Walters
Illustration and the power of the drawn image are at the heart of this issue… 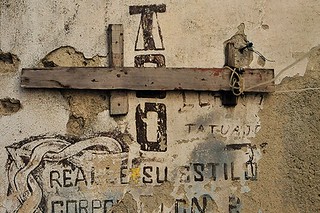 Traces of a drifter
Photography, Critique / Photography, Rick Poynor
Camera in hand, Harry Pearce dives into the urban underbelly in search of the unfathomable. Photo Critique by Rick Poynor 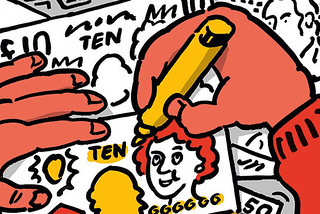 Crayon game
Steven Heller
The unexpected craze for adult colouring books has created a bonanza for publishers. Can they keep it going? 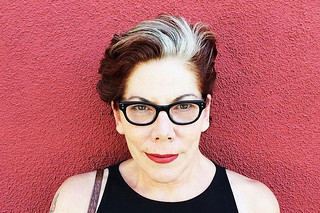 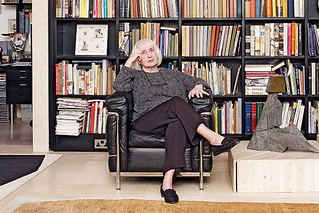 Modernist cottage industry
Rick Poynor
For more than a decade, Ruth Artmonsky has been publishing modest, readable books about design and illustration from her London flat 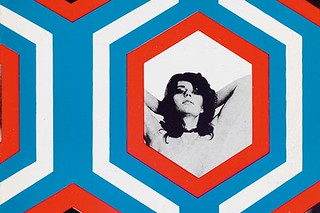 Reputations: Fuel
Rick Poynor
‘We love collecting vernacular … it’s functional, not following a preconceived idea of what is correct. This can give it an unexpected quality … in “real” design all those elements are lost. Everything is too considered.’ 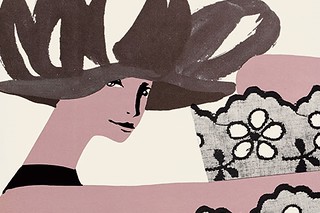 A breath of fresh air
Chiara Medioli
In postwar Milan, Swiss designer Lora Lamm brought flair and humour to her work for clients in industry and retail, capturing the optimistic spirit of the times 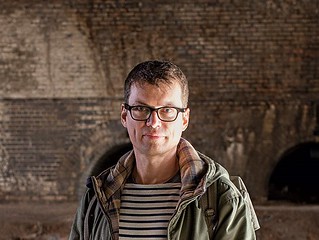 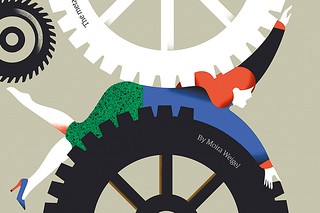 The long look
Holly Catford
Creating playful, thoughtful images for The Guardian’s ‘long read’ section relies upon a close relationship between the paper’s art desk and a roster of illustrators who can make exemplary work at speed 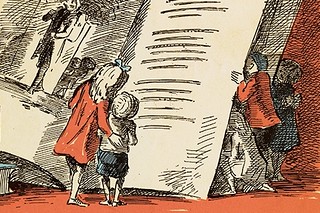 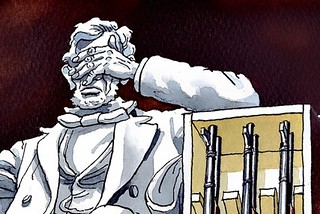 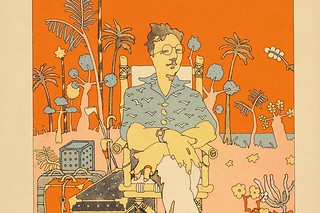 The men who fell to earth
Mike Dempsey
In three turbulent years, from 1968-71, the illustration and design supergroup Bentley / Farrell / Burnett helped to define the look of the time

British Rail Corporate Identity Manual
Willy Fleckhaus: Design, Revolt, Rainbow
The Book: A Cover-to-Cover Exploration of the Most Powerful Object of Our Time
Alexander Girard: A Designer’s Universe
Sunday Sketching
See Red Women’s Workshop: Feminist Posters 1974-1990
Wim Crouwel: Modernist
The Politics of Design: A (Not So) Global Manual for Visual Communication
Draplin Design Co. Pretty Much Everything
The Intelligent Lifestyle Magazine
Boooook: The Life and Work of Bob Cobbing
In Fine Style: The Dancehall Art of Wilfred Limonious
Twenty Over Eighty: Conversations on a Lifetime in Architecture and Design