London Transport Posters: A Century of Art and Design 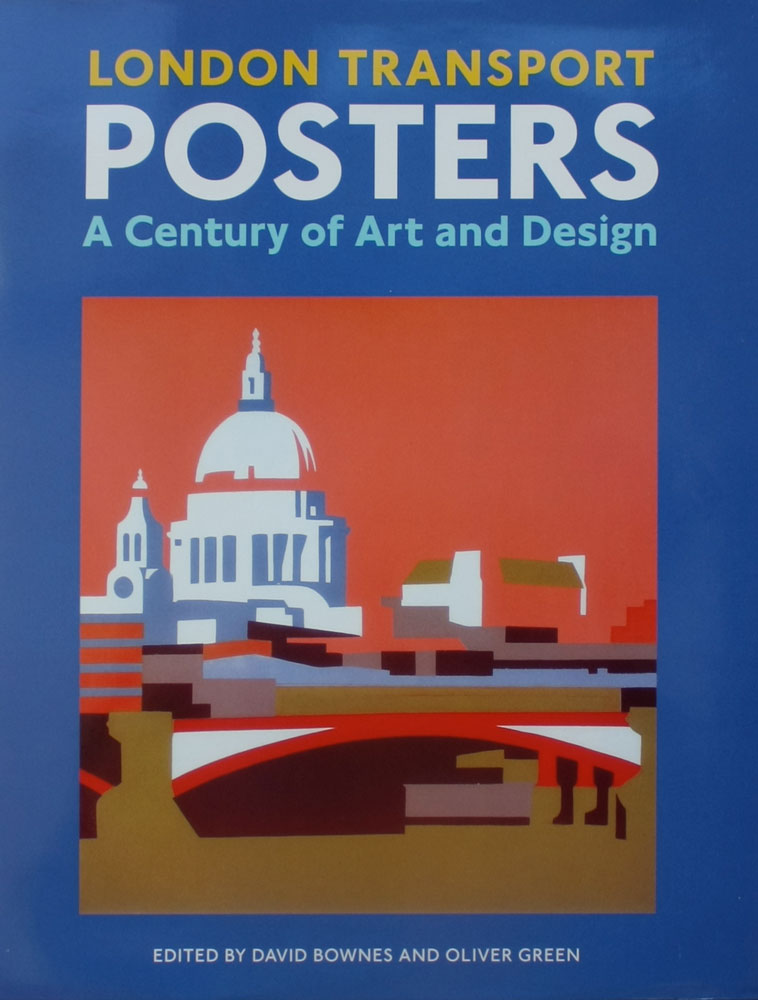 The capital’s infrastructure may be decrepit, but London Transport can still celebrate the history of its posters. And London Transport Posters: A Century of Art and Design does so, in a fascinating, meticulous manner.

In 1908, posters were adopted as the modern, progressive marketing tool by then head of publicity Frank Pick, with the urgent intention of increasing passenger numbers on the fledgling ‘Twopenny Tube’. What is notable about Pick and his successors is the high artistic level of their ambitions: they commissioned some of the best designers and artists of their day, including Edward McKnight Kauffer, Man Ray, Paul Nash and Zero and Eckersley and Lombers. The project became so successful that several organisations, among them the V&A, pleaded to have a poster made about their attractions.

Also reproduced are a few curiosities, such as an extraordinary wartime poster from 1915 encouraging travellers to visit the countryside: ‘Why bother about the Germans invading the country – invade it yourself by underground and motor-bus.’