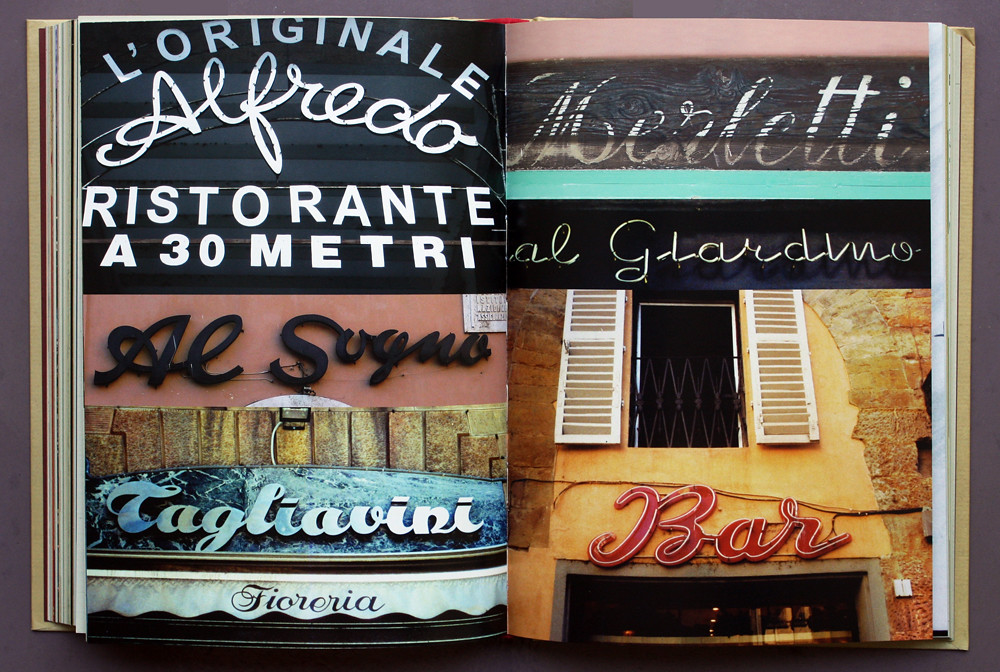 Scripts, with a jazz-like mix of virtuosity and improvisation, can represent many things, from intimacy and authenticity to self-indulgent luxury. And script lettering and typefaces are enjoying a renaissance thanks to the work of designers such as Alejandro Paul (see pages 60-67), Luke Lucas / Lifelounge and Jessica Hische (see Eye 75).

In the lavish new book Scripts (Thames & Hudson, £24.95), the husband and wife team of Steven Heller and Louise Fili express their love and enthusiasm for collecting such letters. The authors choose to focus on ephemera and signs from just five countries: France, Britain, Germany, Italy and the United States. The examples, nicely art-directed and reproduced, mostly cover a period from the mid-nineteenth century to the 1950s. The street signs (from Florence, Lucca, Venice and Rome) are undated examples photographed by Fili.

The book mixes dramatic branding, labels and packaging (such as a 1940s confectionery tin) with type specimens and gems from arcane collections, including well preserved invoices and receipts from long-departed businesses. There are also magazine and newspaper mastheads, sheet music, and advertisements that evoke a time when words still outgunned images, whether you were selling hats or skin creams.

Specimen sheets from foundries such as Mayeur and Deberny et Peignot (France), Stephenson Blake (UK) and Marder, Luse & Co. (US) show national differences explored by Heller. He describes the ‘forward-thrusting, kinetic sensibility’ of US letters, the ‘ribbonesque appearance’ of French scripts and the ‘spiky handwriting’ that informed the Germans. Tucked away in the British section is a little treat for Reynolds Stone admirers – several examples of his engraved bookplates.

Scripts is designed by Fili, with John Passafiume, Dana Tanamachi and the aforementioned Jessica Hische. 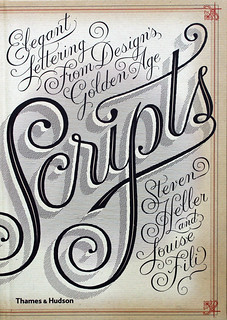