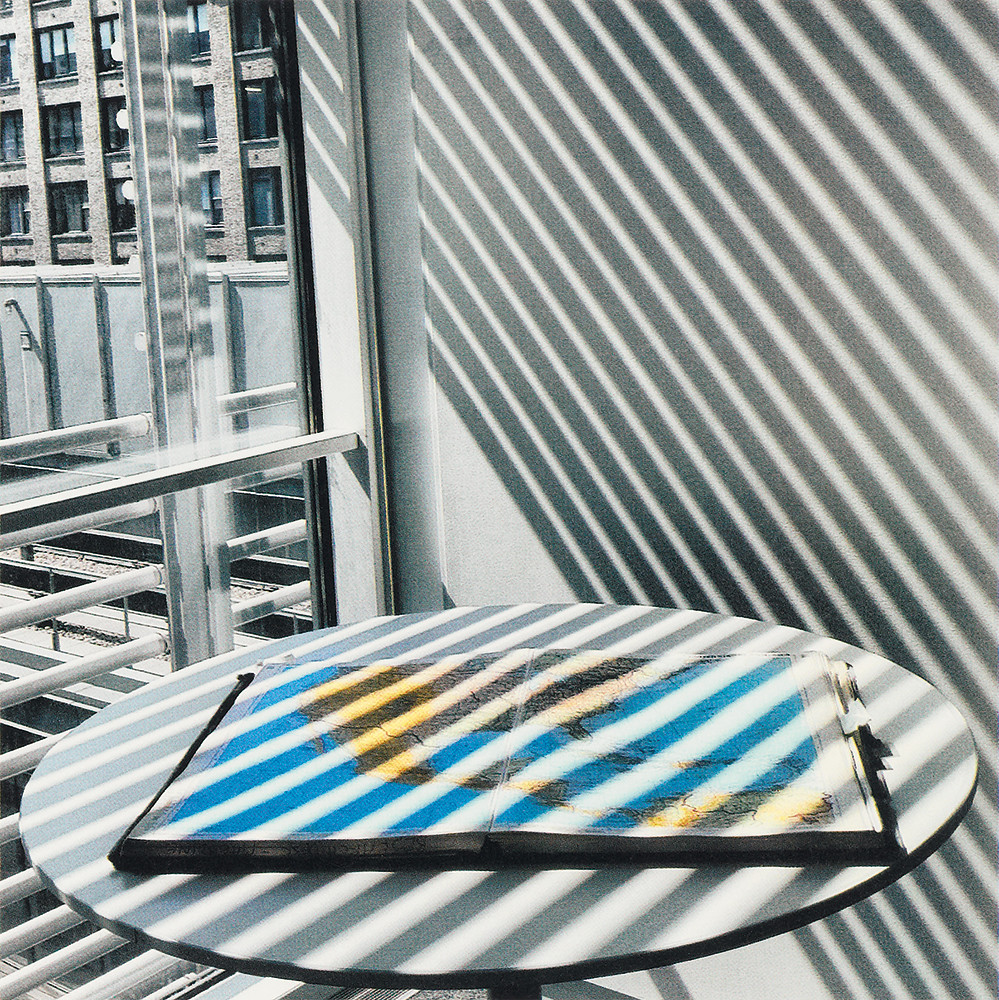 In her photographs and brief text for Office Romance (Aperture, $29.95, £19.95, designed by Jon Gray / gray318 and Sarah Duell), Kathy Ryan reveals her love for the building she works in, and it is as passionate as any love letter.

Ryan (see Reputations, Eye 73), the photo editor of the New York Times Magazine, takes pictures inside Renzo Piano’s New York Times building, completed in 2007. (In 2009 the newspaper sold the space it occupied in the building and is now leasing it back.)

Office Romance is subtly witty, serenely elegant and poetic in composition. The square-format images were originally published on Instagram, where Ryan is known as @kathyryan1, and they have no title except the date and time.

Ryan finds details that might otherwise have been ignored, as in my favourites: ‘5:41 pm, January 11, 2013’, a dramatic overview of the Times cafeteria, in which the circular white tables seem to hover in space, with a lone individual appearing like a shadow at one of them; and ‘9:31 am, June 25, 2013’, where sharp parallel shadows of the ceramic rods (which cover the building to filter light and heat) fall on a person wearing striped clothing. Light and shadow are what Ryan romanticises about. As Piano writes in his introduction, ‘Light is to an architect what sound is to a composer. It is probably the most immaterial material involved in construction.’ Then he adds: ‘In Kathy Ryan’s pictures, I’m happy to find somebody who has captured it!’ 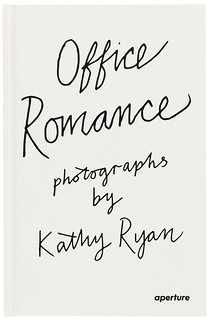