Head to Toe: The Nude in Graphic Design 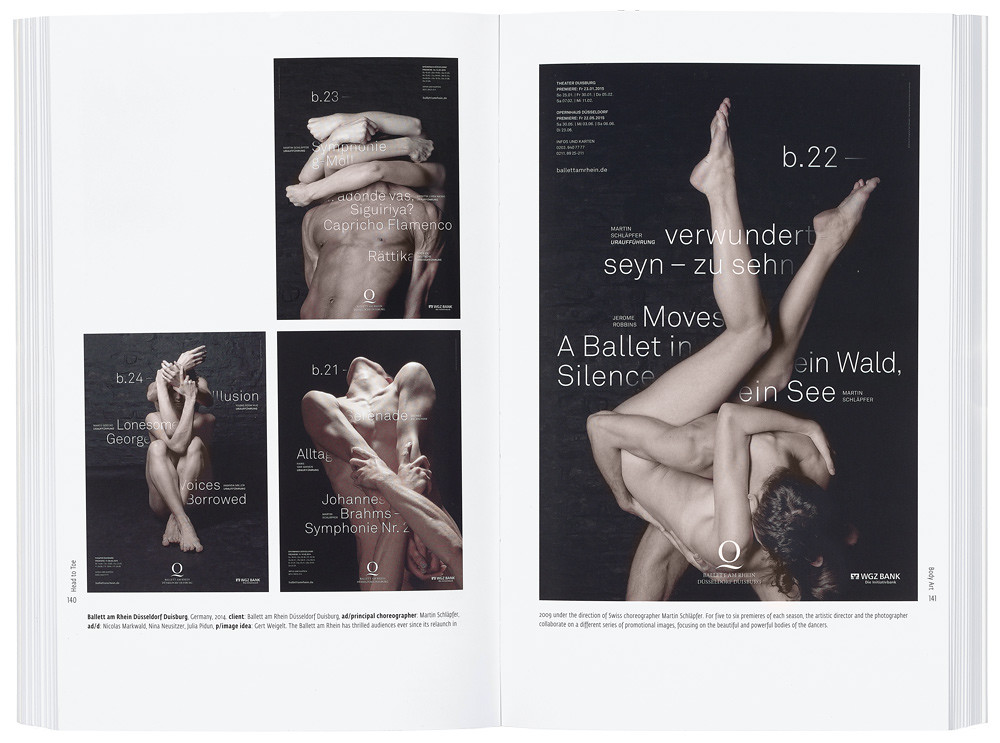 Many books about visual communication contain scant critique or objective evaluation. Most tend to be celebratory, manifesting as mass reproduced ‘galleries’ that do little more than laud an individual practitioner, period or genre. Upon first glance, I assumed this book fell into that category – an exhibition of ‘titillation’ and provocation without any contextual drivers explained or justified. However, I was wrong. While the authors state that the ‘book does not claim to offer sociological, anthropological or any other scientific analysis of why nudity is accepted or not’, it does analyse semiotic interpretations being applied to nudity, from the metaphorical to the blatantly obvious. The eight section titles suggestively hint at concept and thrust: Body Love, Body Language, Body Parts, Body Text, Body Art, Body Cover, Body Shop and Body Politic. The last deals with powerful contextualised visual communication and shows how the naked form is used for political and propagandist reasons. There are many examples, from advertising to editorial, each showing how the human body can be used as an interpretive foil to convey messages or commentaries.

The book has a subjective and critical stance regarding societal attitudes towards nudity. Ilić and Heller comment on the ethical and moral conundrum thrown up by the religious, cultural and puritanical outpourings of church and media. In some cases, there is direct criticism of censorship, particularly in the US, stating that the shielding of children from public nudity is merely a ‘rationale for banning embarrassing displays and repressing freedoms’. A contradictory argument might suggest how imagery conceived for the more ‘objective’ contexts of graphic design – such as knowledge or education – would counter the controversy surrounding those ‘frissons of emotion and titillation’.

This is an excellent book that covers a myriad of expressive and creative visual languages from contemporary illustration to portrait-style photography. By doing so, it conveys a breadth of genre, commending the graphic and liberal traditions of eastern and northern Europe, a tradition that embodies a deeper and more sensitive working with subject matter and context. Image-makers within this domain are unafraid to challenge the narrow precepts of Western censorship, with provocative yet meaningfully conceived concepts relating to themes such as human suffering or desire. This categorisation of visual representation counteracts the overtly commercial, sterile and stylistic maelstrom of brash ‘Disneyfication’, the lightweight sentimentality and banal approaches to entertainment and promotional material, as frequently seen in animated films and advertising and drawings and photographs that emulate the clichéd and overplayed trends in urban culture and graffiti stylisation. This book is to be recommended. 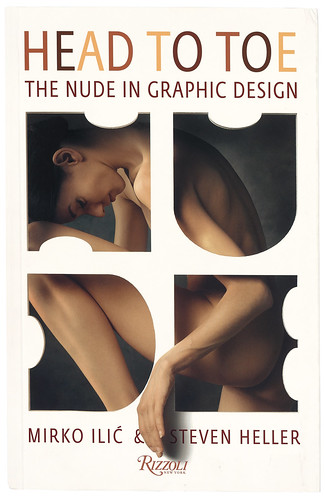