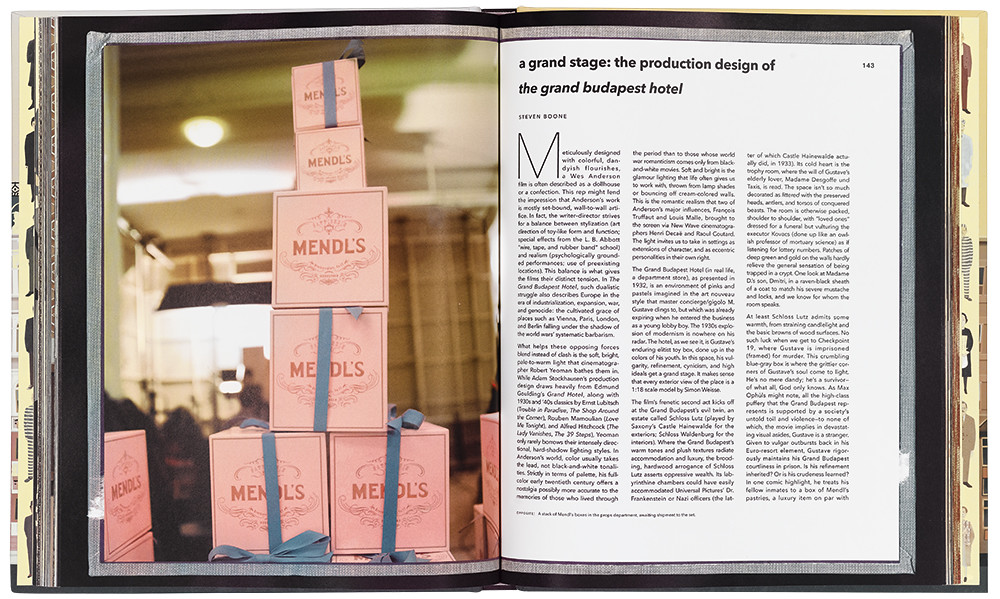 The Grand Budapest Hotel (Abrams, $35, £21.99) – the book of the film – comes in the quirky format established by its 2013 predecessor, The Wes Anderson Collection. But while the earlier volume covered all Anderson’s previous films, this focuses exclusively on his latest, with dazzling visuals, interviews with cast and crew, sketches, screenplay extracts, essays and digressions.

Author Matt Zoller Seitz and designer Martin Venezky have the obsessiveness needed to interpret a movie so rich in nuance. There are chapters explaining Annie Atkins’ packaging designs for Mendl’s baked goods and Anderson’s collaboration with composer Alexandre Desplat. Extracts from the work of Stefan Zweig (1881-1942) give a taste of the author’s influence on the nested narratives of the film’s literate script.

‘Wes Anderson Takes the 4:3 Challenge’, an essay by film theorist David Bordwell, lists the different aspect ratios used in the film: Anderson’s visual style comes from a commitment to ‘planimetric staging’ – framings that ‘turn adults into toy people, almost like items laid out in a Joseph Cornell box’. Images by illustrator Max Dalton are the icing on this elaborate and enjoyable wedding cake of a book. 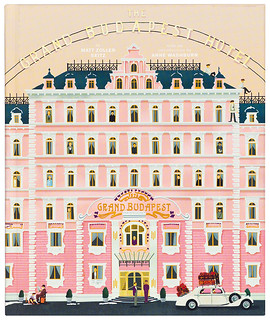