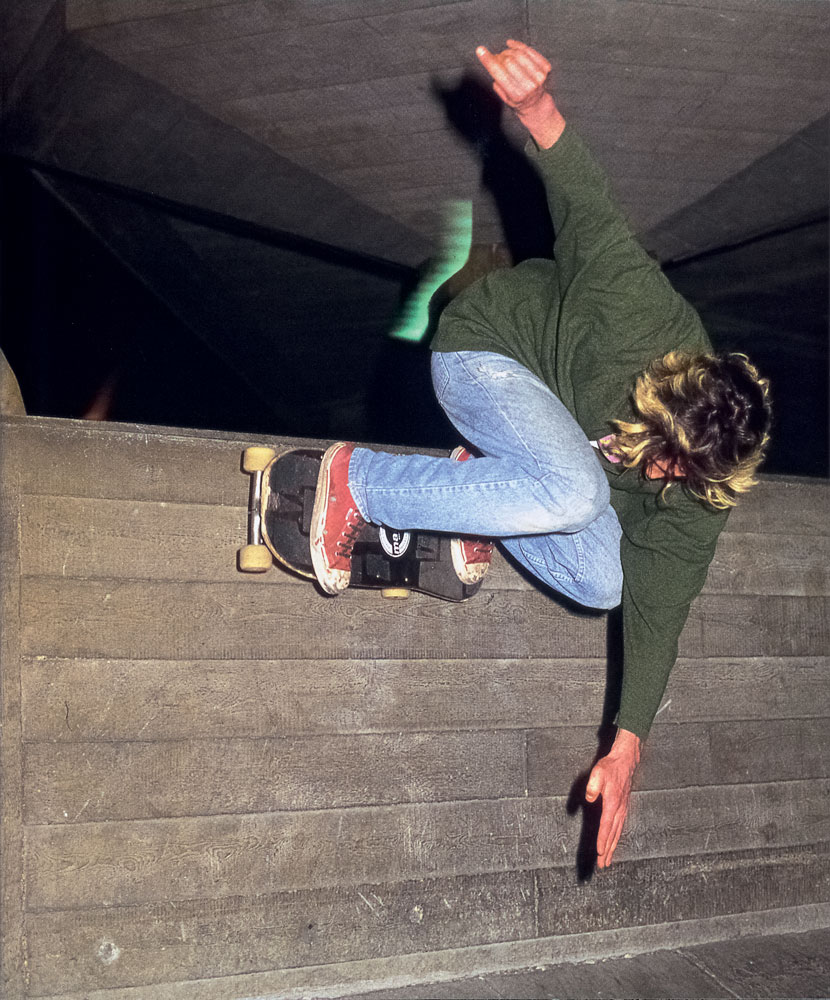 Arriving like a solid slab of Brutalism, Long Live Southbank is a celebration of 40 years of skateboarding in the undercroft of London’s Southbank. The book was created by the organisation of that name (LLSB), which in 2013 started a successful community action to save the recreation area beneath the Queen Elizabeth Hall from unsympathetic commercial redevelopment plans by its owners, the Southbank Centre.

The book looks splendid. Beyond the distinctive cover, the layout is clean and succinct to give suitable space to an extensive photographic study. The contents are diverse, ranging from energetic action shots to contemplative studies of people and places, as well as candid snapshots and official survey material from the City of London archive.

The visual element is supported by personal insights and remembrances from users and onlookers, some famous, some unknown, but all with a vested interest in the debate. Adding context and rationale are a number of essays exploring the history of the site, and how the combination of two similarly maligned elements – skateboarding and Brutalist architecture – unexpectedly fused to create something remarkable.

The book dips in and out of editorial focus. Many readers may feel short-changed by the small number of examples shown in the chapter on Southbank-inspired graphic artwork and illustration. Some passages fall into the trap of being self-referential to the point of alienating, but for the patient reader there are laugh-out-loud anecdotes and tales of athletic prowess that build a picture of a unique place where anything can happen.

The book concludes with a potted history of LLSB itself – a grass-roots social movement that became an effective PR operation using social media, slick branding and pasting-table petitions to rally support globally from both the skateboarding community and the general public. In its portrayal of a niche of society largely undocumented outside of its own media, it is a valuable ethnographical source – exactly the kind of book that should be stocked in the Southbank bookshops.

Cover of Long Live Southbank designed by Andy McGarity and Mark Davis.
Top: Photograph by Sami Davies, 1987, of a skateboarder in the space under the Queen Elizabeth Hall of London’s Southbank Centre. 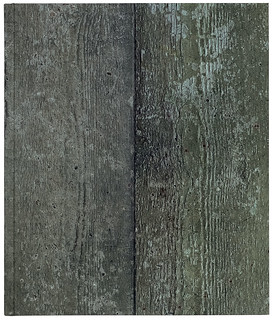