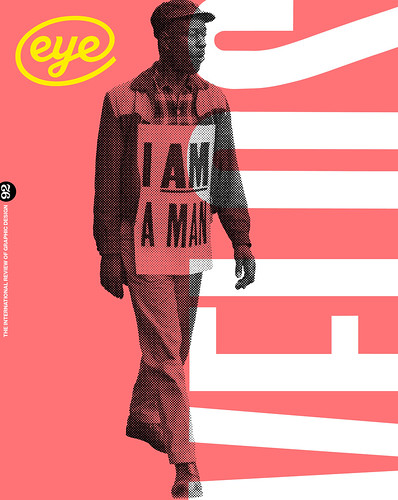 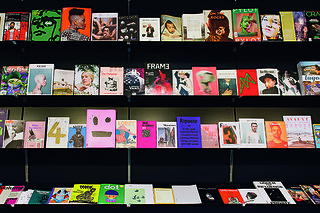 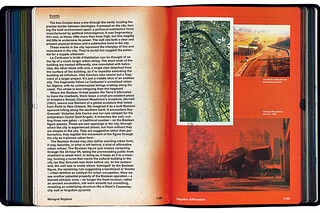 Reputations: Stuart Geddes
Elizabeth Glickfeld
‘I am interested in exploring different archetypes of books … I like to create friction between design conventions and juxtapose them to make something new.’ 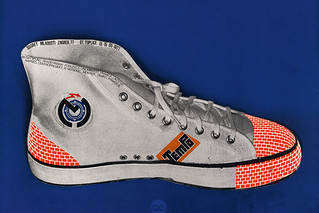 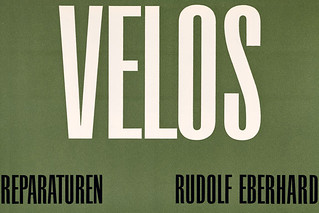 A manual of hand-made Modernism
Peter Bain
In 1949, a comprehensive portfolio by Swiss designer Walter Käch helped set the stage for postwar innovation in letterform design 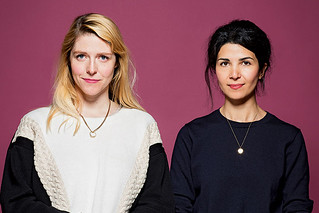 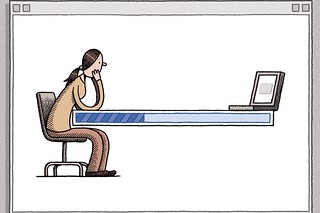 The thin controller
Tom Harrad
Progress bars have changed the way we engage with songs, films and stories 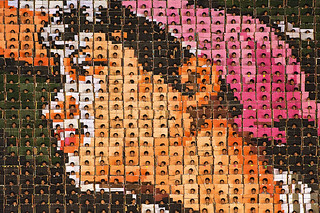 I am a poster
David Crowley
David Crowley, curator of ‘The Poster Remediated’ at the Warsaw International Poster Biennale, examines some of the relationships that exist between posters and the human body 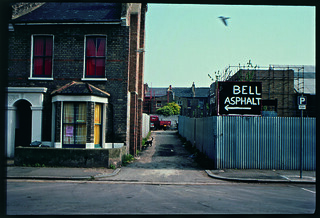 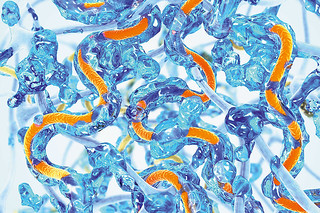 Ambition and illustration
Alan Male
Alan Male welcomes a return to the ‘polymath principle’, the idea that an illustrator should engage with their subject matter at a deeper, more authorial level

Willem Sandberg: from type to image
VeryGraphic. Polish Designers of the 20th Century
Simplicity: a matter of design
Design for People: stories about how (and why) we all can work together to make things better
Sensing the Future: Moholy-Nagy, Media and the Arts
Long Live Southbank
Fantasia of Color in Early Cinema
Performing for the Camera
Abbott Miller: Design and Content
William Addison Dwiggins: Stencilled Ornament and Illustration (Expanded Edition)
Statement and Counter-Statement: Notes on Experimental Jetset. Vol. 1.
How to
Typo Berlin: Beyond Design
Masse und Klasse: Graphic Design in the GDR