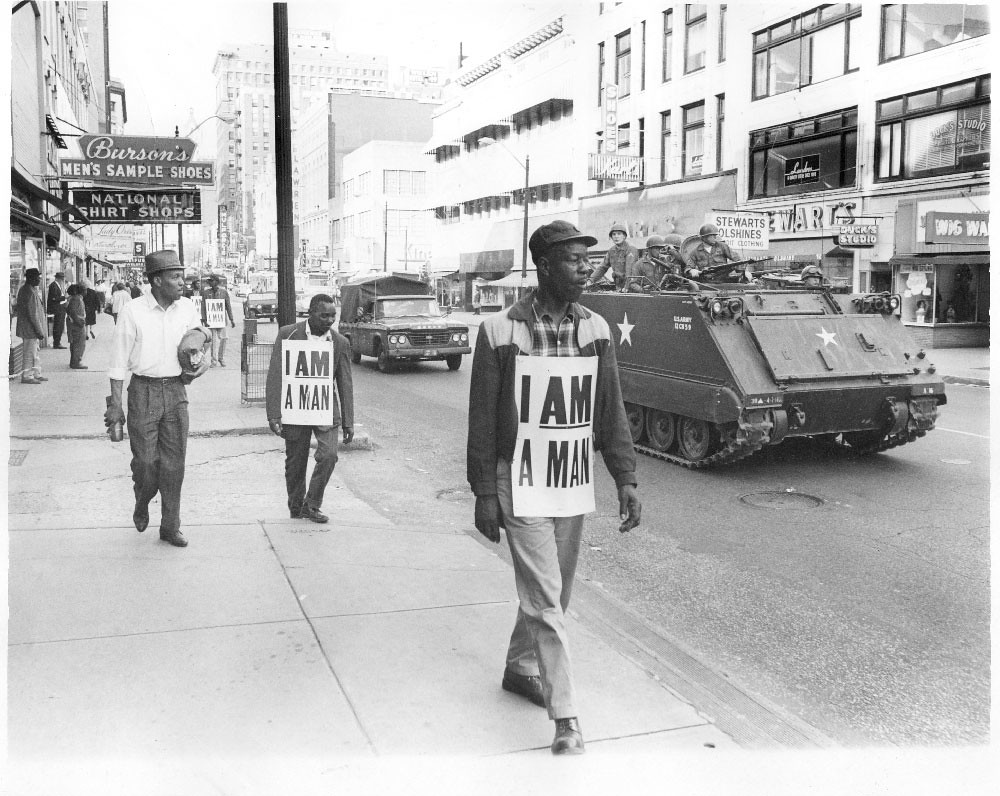 In the feature ‘Tune out, dive deep, read on’, Riposte magazine founders
Shaz Madani and Danielle Pender talk about the appeal of print as something you can hold ‘in your hands’. This physical connection goes far beyond the idea of ‘content’ and ‘platforms’. A similarly hands-on sensation is explored by David Crowley in ‘I am a poster’, an overview of the ways people have made the poster into something held high, worn on the body or displayed on skin – the ways in which two-dimensional designs can go beyond wall or screen to communicate in three dimensions.

In ‘Take my concept’, Rick Poynor sheds new light on the early posters of Croatian designer Boris Bućan – a body of work whose conceptual methods challenge the medium’s conventions. Meanwhile in Australia, Stuart Geddes’ practice often deals with architecture, exploring the outer limits of book design to explain and unfold ideas about space and place. Geddes has a nuanced and original grasp of the way printing can affect emotional engagement in intellectual subjects. The Dutch museum director and designer Willem Sandberg (1897-1984), the subject of a fine exhibition (reviewed by Jim Northover) at De La Warr Pavilion, believed in what he called ‘warm printing’. It is heartening to be reminded of the value of print by at least three generations of designers within this issue of Eye.

Top: Photograph of sanitation workers marching down Main Street in Memphis, March 1968. Image reproduced with the permission of the University of Memphis Libraries Preservation and Special Collections Department. See ‘I am a poster’, by David Crowley, curator of ‘The Poster Remediated’, Warsaw International Poster Biennale 2016.