The words of the prophets 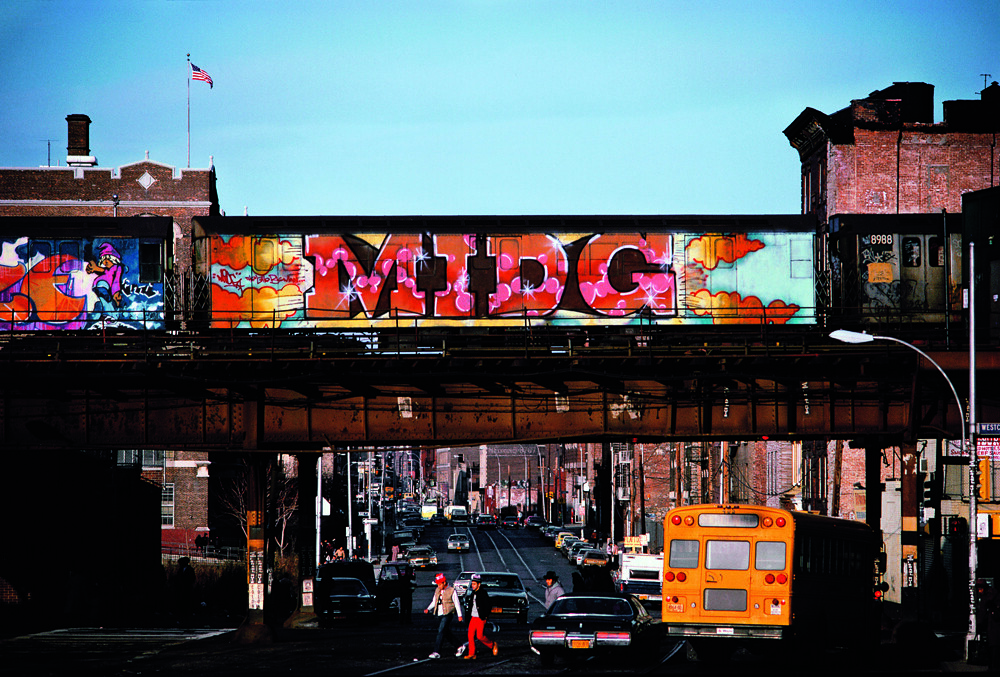 Subway Art by photographers Martha Cooper and Henry Chalfant (Thames & Hudson, 1984) changed my life. It was the basis for developing my own style of graffiti lettering. Looking at ‘burners’ on New York subway trains was the biggest inspiration an up-and-coming, twelve-year-old graffiti artist could ever wish for, and aspire to. The impressive spray-can art of ‘writers’ such as Skeme, Dondi, Seen, Quick and Revolt made my heart beat. Seeing their work inspired me to become part of the underground graffiti movement in Denmark, walking on the tracks at night, waiting in the yard for the guard (and his dog) to have a tea break before ‘hitting the train’ … always on the run, always on the lookout, day and night. It was my life, I lived it, and not a week went by without looking in Subway Art. 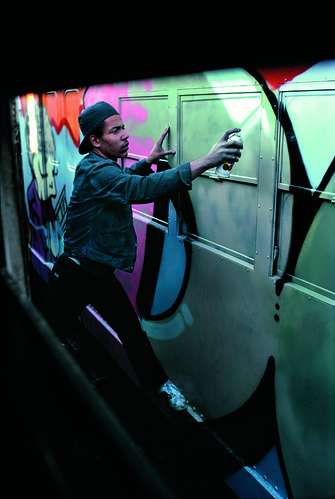 The book documents the work and lives of New York graffiti artists from 1970 to the early 80s, including Cooper’s MAD (1981) and MIDG (1982) shown in printed version of this review. Subway Art shows the scene and culture in simple fashion with artist interviews, behind-the-scenes photos, tales from the yard, hundreds of photographs of train pieces, throw-ups, tags, and a unique A to Z of the language developed by the graffiti writers to describe what they do. Many of the featured images are today iconic masterpieces, and in my opinion on a par with the best Renaissance paintings.

Subway Art may have been one of the most influential art books of its time. By recording a subculture it created something bigger – some say one of the most important visual and cultural movements in the world. The original sold half a million; word on the street says it was one of the most stolen. 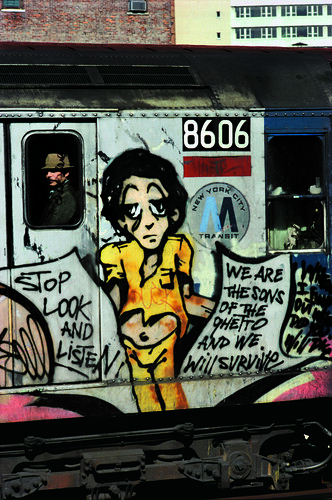 The great thing about Subway Art: 25th Anniversary Edition (Thames & Hudson, £19.95) is that it features previously unseen photographs, as well as new interviews and commentary by the original authors that bring the story up to date. The book is a quick read and a welcome flashback to the beginning of the graffiti movement.

It is a shame, however, that key texts from the original edition have been left out. The hard-cased, oversized format looks more like the result of a publisher’s decision to make a ‘coffee table book’ rather than updating and re-establishing what was once labelled ‘The Bible’. This edition could have been graffiti’s New Testament – it isn’t. But I hope this anniversary edition inspires a new audience to track down the original.

All images by Martha Cooper and Henry Chalfant. 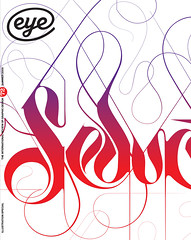