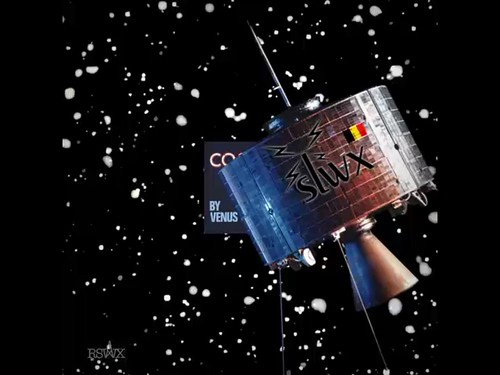 Soulwax have stepped up their 2manydjs compilation series with the all new Radio Soulwax, writes John Ridpath.

This new app ‘experience’ (also available on the band’s website for fans without smartphones), will see the release of a series of one-hour mixes with visuals (or, in the words of Soulwax, ‘musical films’). Over the next few months, a new mix will be added every week, culminating in a 24-hour audio-visual experience.

Above and below: Stills from the Web version of Radio Soulwax.

The iTunes blurb for the app explains the band’s motivation for the release: ‘Instead of releasing another 2manydjs mix album, we’ve tried to come up with something different … something outrageous!’

But even with this non-traditional release, the popularity of the LP format endures: the video area is square, like a vinyl sleeve. And the animations for the images pictured are a space journey through LP covers, with the elements of each design breaking apart and flying across the screen independently. 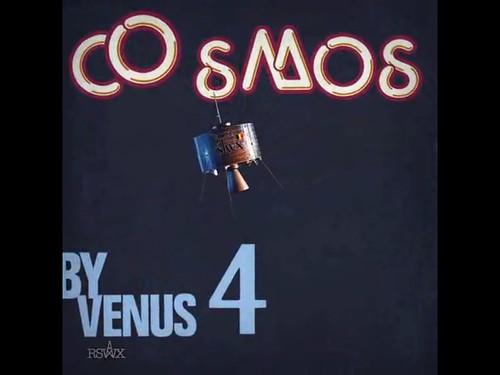 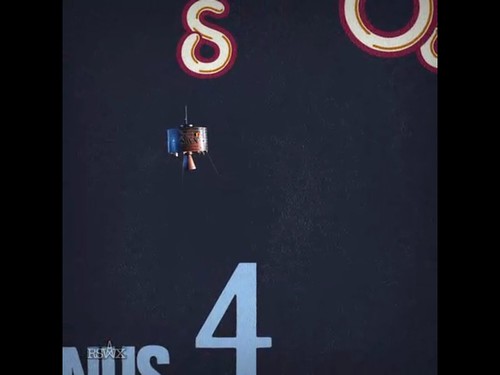 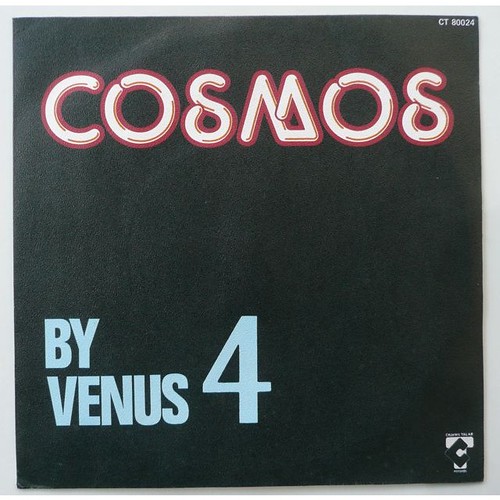 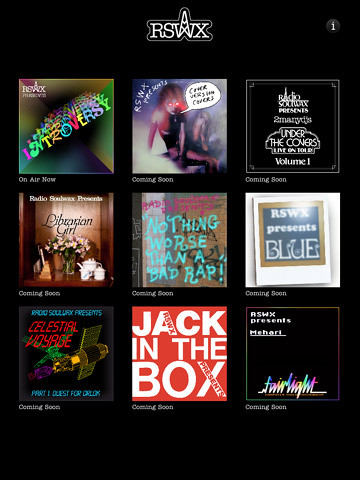 Above and below: Stills from the app version’s menus 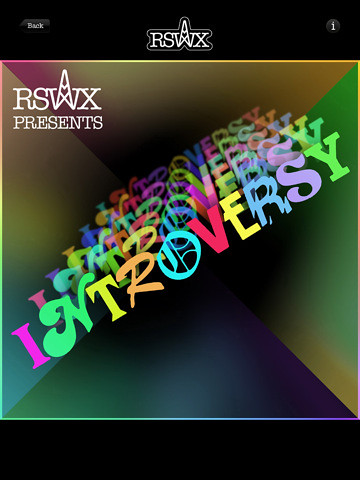