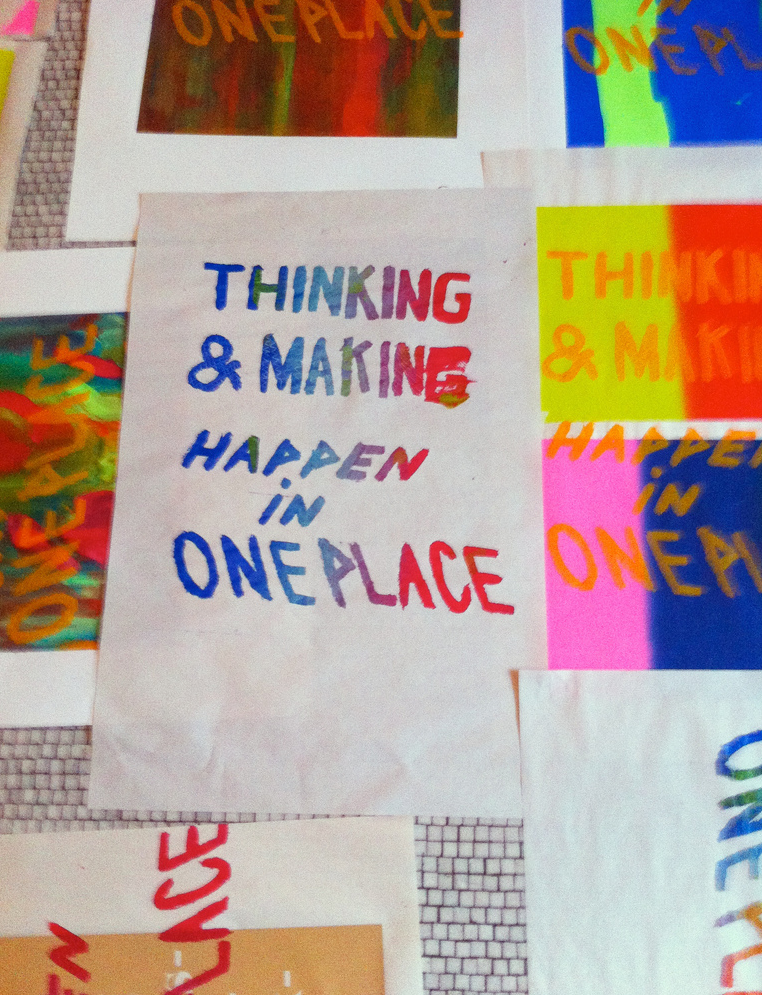 ‘93 Days to go!’ proclaims the home page of Central Saint Martins College of Art and Design. However this excitement is not shared by all writes Alexander Ecob, as many staff and students watch the countdown with trepidation.

The date refers to a building move to a consolidated site at Kings Cross, aiming to bring together the different courses into the same building. The college’s printing facilities, however, are to be housed in Byam Shaw at Archway, some three miles away from the main Kings Cross site. 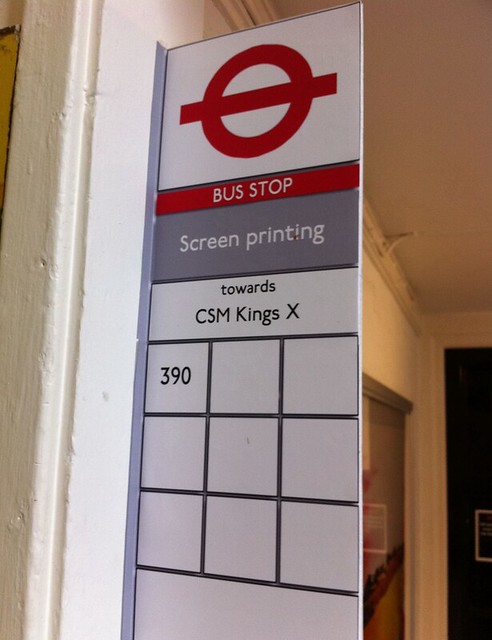 In addition to the relocation, the facilities are to be ‘centrally managed’, which means that what was a Graphic Design facility (were it not for the Graphic Design department taking over funding when the Fine Art course discontinued their printmaking provision some years ago, the facilities would no longer exist) is now to have access divvied up among a wider variety of courses, resulting in a reduction of both access and proximity for Graphic Design.

Reaction to this decision among the students and teaching staff has been strong and almost unanimously negative, with a number of protests, from posters to sit (and print)-ins, springing up in and around the College. There is a feeling of frustration that, with the relocation being touted as a unification of courses into one building, graphic design has been sold short. 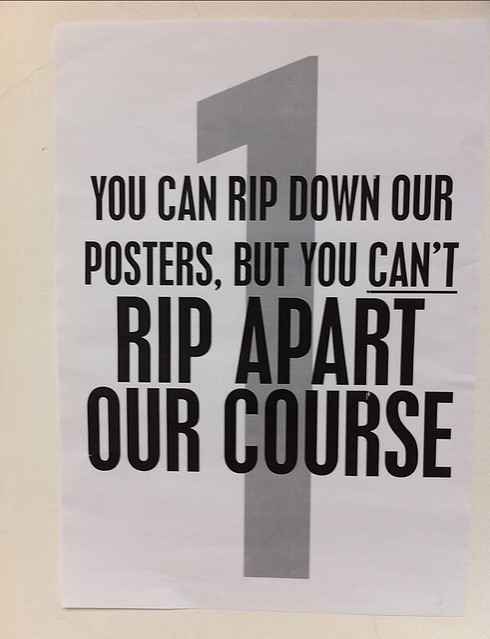 Some might suggest they’re just students spoiling for a fight. After all, the facilities are not being abolished, merely relocated. Current student Kate Goodridge suggests this is a blinkered view: ‘The students that are passionate about print will continue, but the students we feel would lose out are those who would use the facility once or twice during their degree, those for whom print doesn’t become their specialism, but informs and influences their work in a subtler way.

‘The process and understanding gained through working with traditional mediums helps us to become more experienced, rounded designers, and we feel that it is this part of our education that sets our graduates apart. They inform each other and should be kept in close proximity, both in teaching methods and geographically.’

The argument is about more than convenience, seen perhaps as disregarding the role traditional methods play in design education. The current resurgence of traditional techniques within graphic design (see ‘Escape from nostalgia’, ‘Rattle clatter and forme’ and ‘Dying darkrooms’ on the Eye blog) is surely fuelled by decisions such as this. 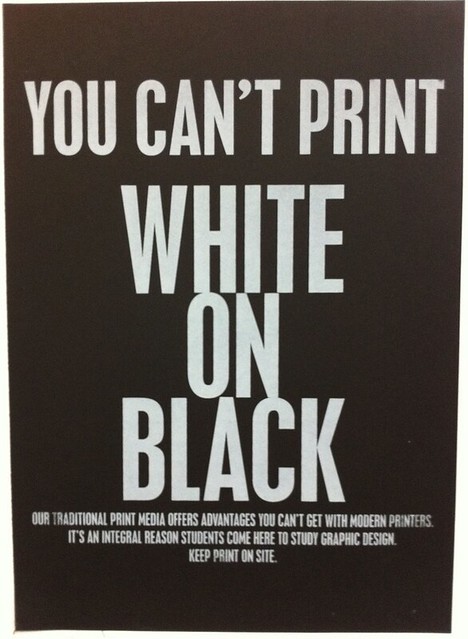 ‘Everything positive that I experienced at Central Saint Martins stemmed from the connection between thinking and making, the conceptual and the physical,’ said designer David Pearson in conversation with Eye. ‘The college’s print workshops were the natural home for this activity, not to mention some of the few communal spaces where work could be shared and discussed.’

‘To dislocate printing, binding and letterpress seems to me completely counter-intuitive and appears to signal a move to a more homogenised form of education: something for which London colleges are already receiving criticism. To devalue such a fundamental part of the course – at a time when each merging course’s identity will be fighting to assert itself – is to set a very worrying precedent for the future.’ 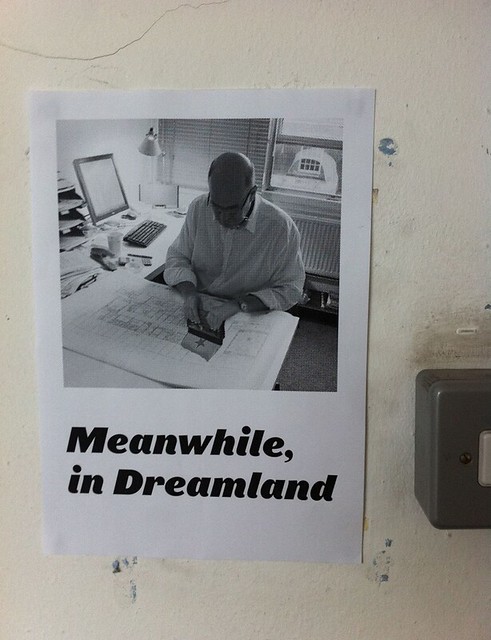 For an institution such as Central Saint Martins, which trades upon its legacy as an establishment of design education, surely any decision which limits the role of traditional techniques is, at best, short-sighted and at worst damaging, not only to its own reputation, but to the experience and development of its students. 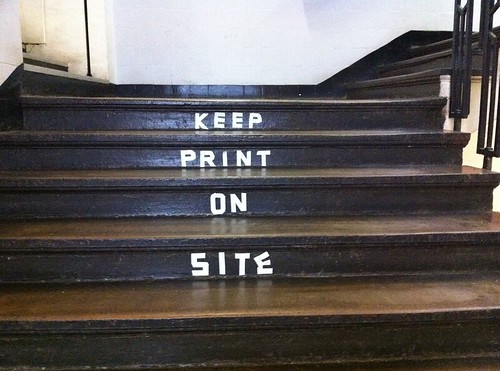 See more about the CSM protests at printinterventions.blog.com.