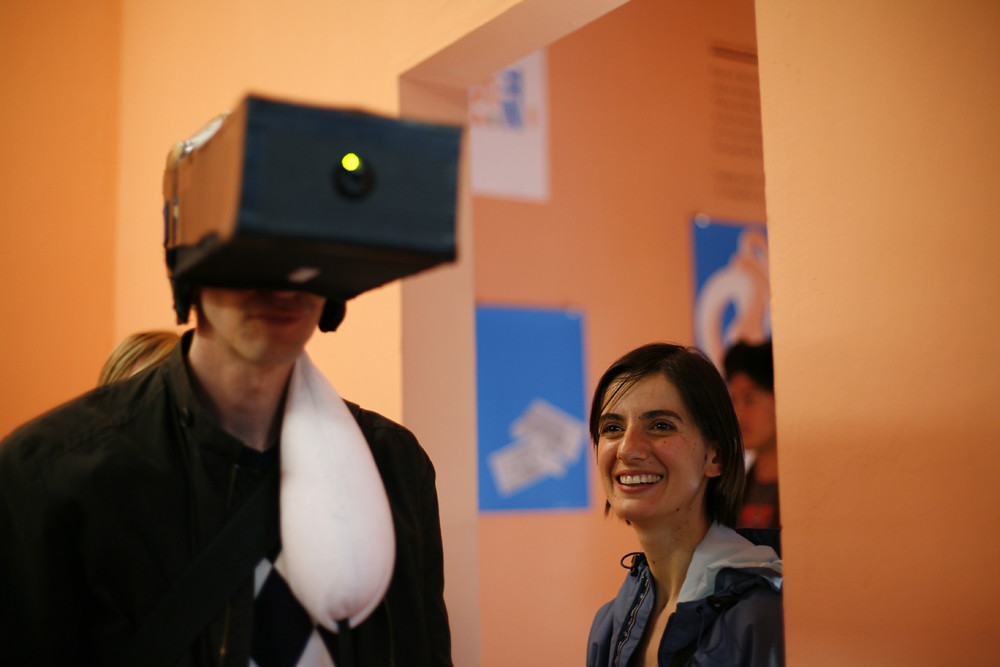 The Berlin leg of ‘The Art of Conversation: London – Berlin’ has been extended until 3 July, next Saturday, writes Idea Generation’s Natasha Hoare.

The show opened at Program in Mitte on 12 June after a run in London at the Idea Generation Gallery (see ‘Visual Ping-Pong’ on the Eye blog). Amidst the whirl of the Berlin Biennale and DMY the show held its own with more than 300 visitors to the PV. 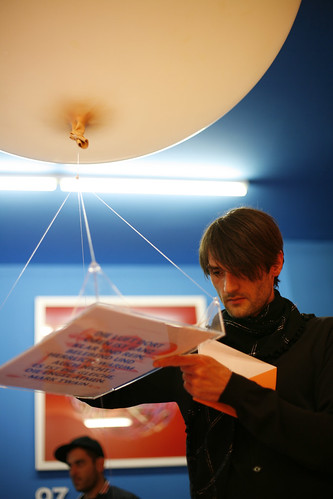 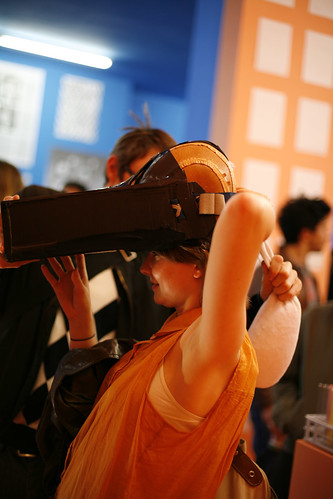 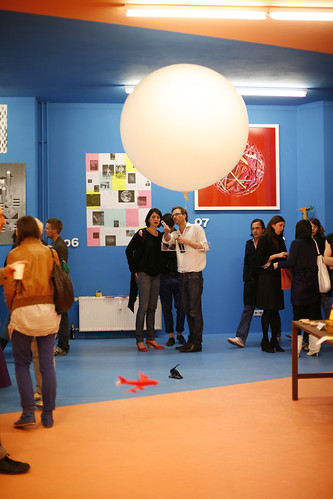 At the London opening a party vibe prevailed, while in Berlin there was a keener sense of each viewer taking the time (and having the space) to become more involved in the works and concepts on show.

Press freelancers from Die Tageszeitung, Deutshe Welle and Deutschland Funk interviewed the designers while having a spin on Multistorey’s Low-Fi Techno Machine. 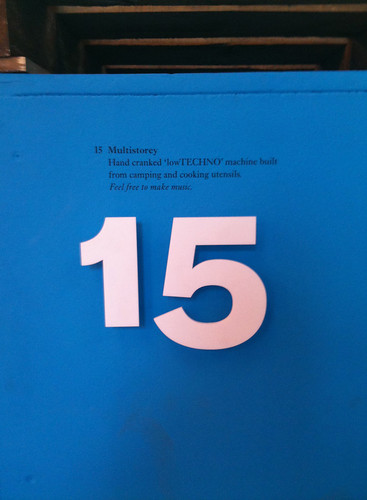 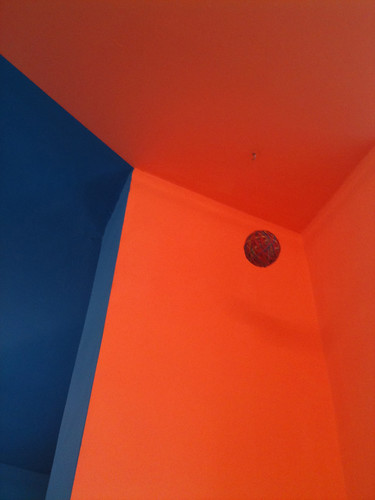 For more information on the show visit theartofconversation.org