Age shall not wither her

Patricia Moore and the fight for inclusivity in design. And robot carers 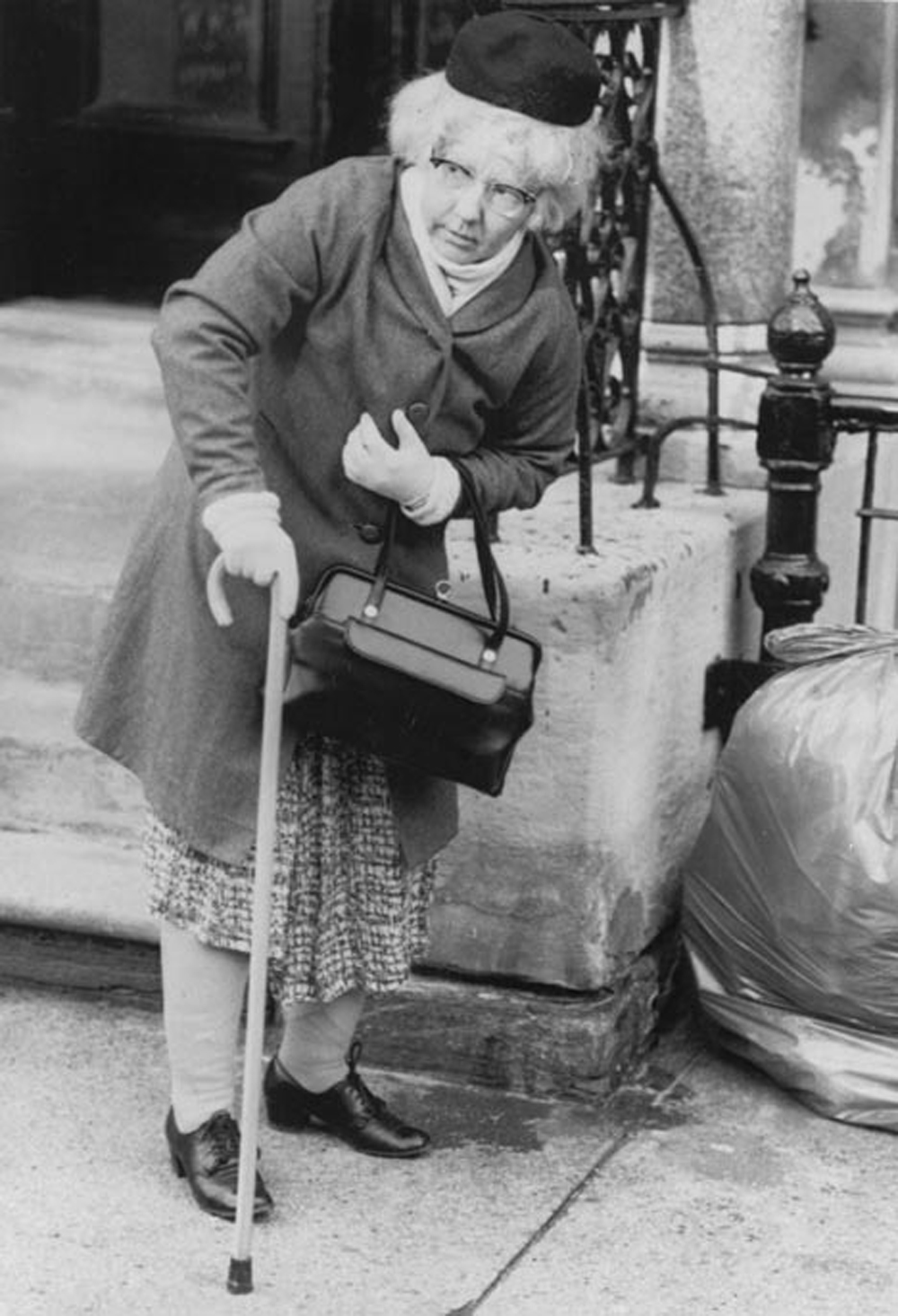 Patricia Moore’s talk last week at the Logan Hall in London, writes Nick Bell, was my first D&AD president’s lecture since Bruce Mau’s eleven years ago. I have mixed feelings about Moore, though I admire the way she has made design much more inclusive over the years.

Moore is a pioneer of empathetic industrial design, who has influenced Jeremy Myerson and the way he runs the Helen Hamlyn Centre for Design at the Royal College of Art. She modestly made clear that she wasn’t the first to practise immersive research of the kind she is famous for: in 1979, she disguised herself (below) as her late 80-year-old grandmother, and walked the streets of North America for three years. 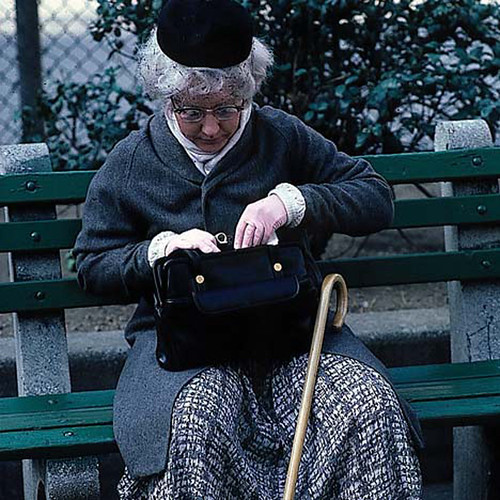 With regard to political correctness, Moore was lucid: ‘I don't understand the phrase “Designing for an ageing population” – what does that mean? We are all ageing.’ She argued strongly for a use of language that doesn’t highlight the negative and the afflicted, that doesn’t appear to distinguish between ‘us’ and ‘them’. For instance: don’t talk about information design that is legible to the visually impaired. Say that your design is compatible with the full range of visual abilities.

Given a day or so to digest Moore’s slick performance, a flaw in her laudable thesis dawned on me. Her approach to inclusivity is surprisingly commercial: ‘Design is allowing people to remain a consumer.’ That shocked me. But she has to be congratulated for persuading many a global corporation to be more inclusive through their industrial design of products and service environments, and for helping to make inclusive / universal design the minimum default standard across the developed world.

Moore’s talk ended on a rather alarming note. She says that the answer to our struggle to care for ‘our elders’ can be found in technology – by designing robots to look after us when we get so we can’t look after ourselves. She joked that she would like one programmed to be like Johnny Depp, and that the 320 companies in Japan currently designing robots can’t be wrong.

How convenient! That would let us off the hook. We could all relax and go back to merely worrying about our own lives again.

I am amazed that someone kicked to the ground to within an inch of her life (in her disguise as a woman of 80) in New York City by a bunch of kids thinks people would be comforted by an entirely prosthetic ‘being’ however lifelike and charming (and handsome!) it might be. Was she joking?

Yet Moore is a consummate realist and – like her first boss and mentor Raymond Loewy – a proficient salesperson. She could have you believing that a robot could meet all your practical and emotional needs as you slide slowly into incapacitation.

Like many of us she suffers from the classic misplaced optimism of the designer: the naive twentieth-century belief that design coupled with technology has the answer to all our ills. The mitigation of climate change is handicapped by the same outmoded perspective. Granted, D&T has the answer to many of the world’s problems. More than you would think. Call me a traditionalist, but I doubt there will be many White Pencils given out in the future for the design of robots, even if they do look like Johnny Depp. 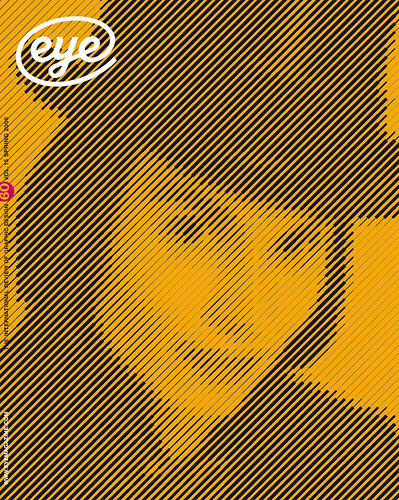 Eye is the world’s most beautiful and collectable graphic design journal, published quarterly for professional designers, students and anyone interested in critical, informed writing about graphic design and visual culture. It’s available from all good design bookshops and online at the Eye shop. For a taste of the new issue, see Eye before you buy on Issuu. Eye 81 has gone to press.