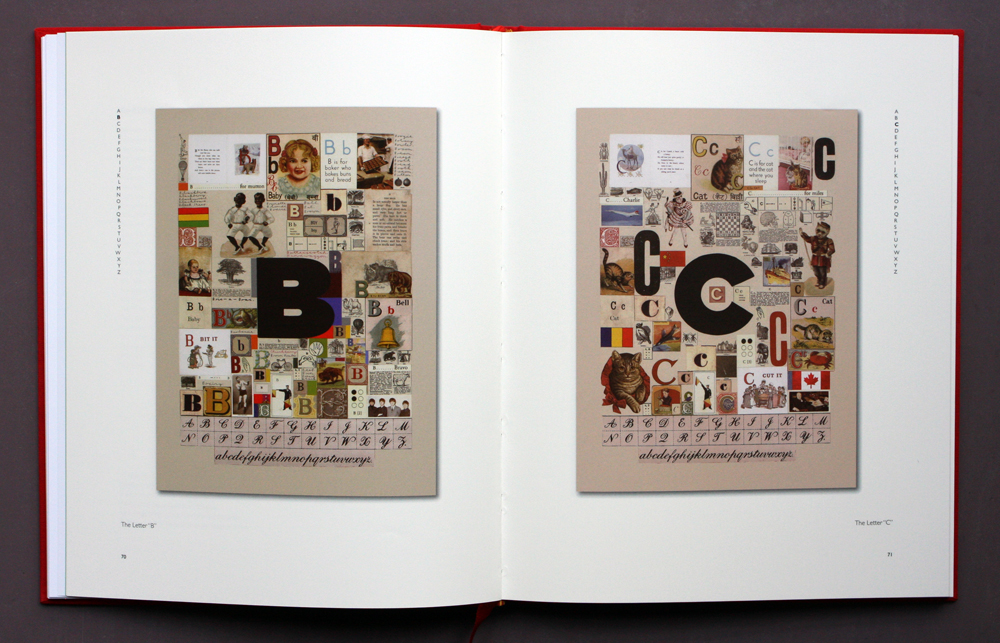 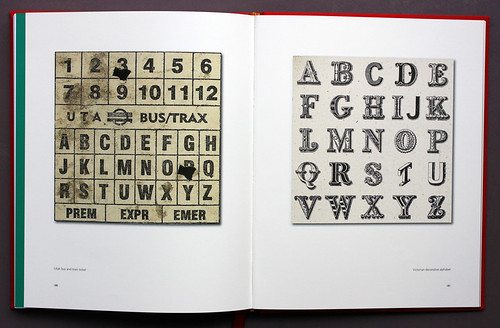 Wilson and Blake first met at the Royal College of Art. After many false starts the pair planned to publish a book of Blake’s Alice in Wonderland watercolours, which was eventually published as a special edition in 2004. 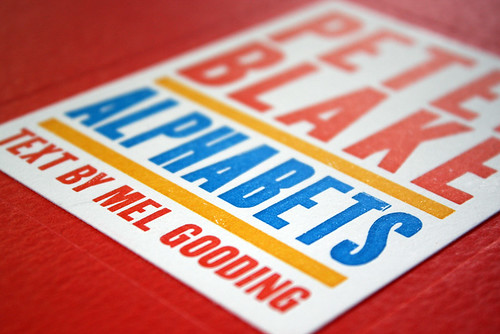 Following the success of Alice: Through the Looking Glass: And What Alice Found There – which sold out and was followed by a more affordable trade edition – Wilson suggested that they compile a book of Blake’s Alphabet pieces, the majority of which had never been published and had spent most of their lives sitting in corners of Blake’s studio. 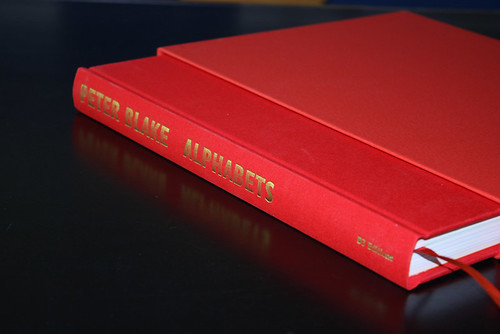 Blake is a compulsive collector, building up a huge numbers of materials for his work, and the resulting extended (three-year) process was described by Wilson as ‘like curating an exhibition in book form’. Blake, who turns 80 next year, is hoping the pieces will form an exhibition in the future. The slow, considered nature of the book’s construction is echoed by its production values. 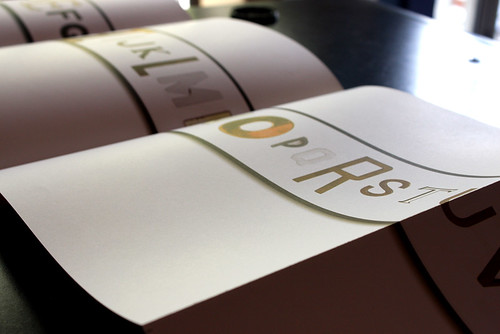 With fold-outs, de-bossing and a letterpressed label (all on papers from GF Smith), the edition is described as ‘a celebration of the book’. Wilson concedes that if the book proves popular there is a possibility of a trade edition, but from the beginning the book was intended to be a deluxe, high-end special edition – the two kilo, foot-long tome does not disappoint.

With more than 250 images of alphabets collected, curated and reworked by Blake over many years, the book is a feast of chance typographic encounters, and a well considered look at an area of his work that hasn’t received the attention afforded to the rest of his catalogue. 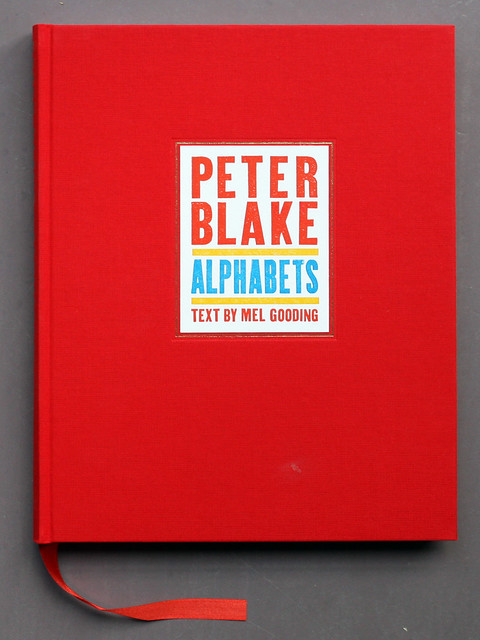 Alphabets, with text by Mel Gooding retails for £150, or £300 with a limited signed print (below) from Peter Blake, and is available from D3 Editions, Nottingham. Each copy of the limited edition of 600 is individually numbered and signed by Blake. 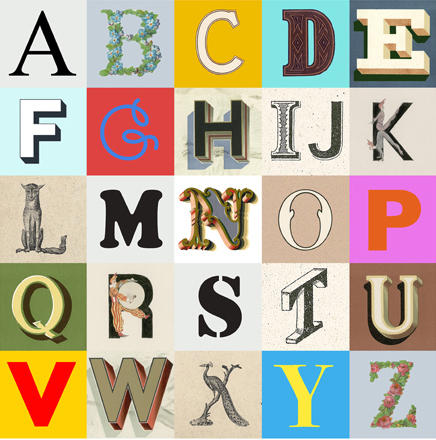