Art bollocks is everywhere you look

Woolly ‘artspeak’ is nothing new, but who will stem the flow? 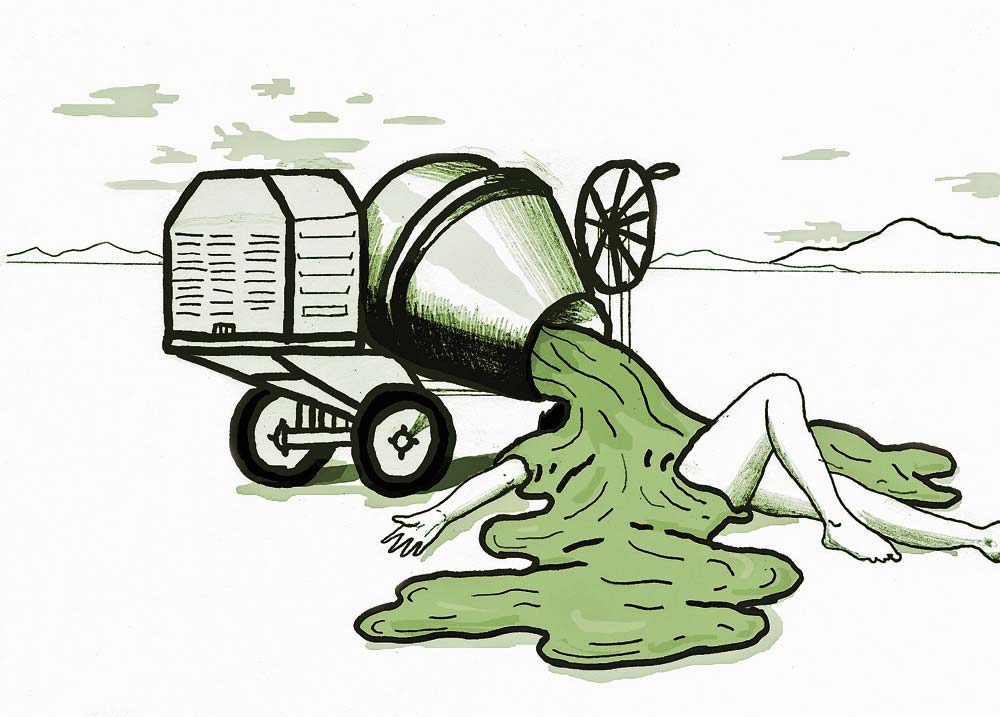 Rummage through a few critiques, blogs and press releases about contemporary art, and you see the same rhetorical tics and patterns, writes David Thompson. The word ‘strategies’ crops up a lot, along with ‘tackle’ and ‘interrogate’, often with an air of non-specific contradiction. It’s remarkable just how many art projects manage to do one vague, abstracted thing and – simultaneously – its equally vague, abstracted opposite. Works ‘hover’ between something and something else, while ‘exploring’ issues of pressing social import. Cryptic yet confident assertions seem obligatory.

Take artist Aliza Shvarts, for example, who rose to fleeting prominence last year with a work that purported to involve ‘repeated, self-induced miscarriages’. She described her efforts thus: ‘This piece – in its textual and sculptural forms – is meant to call into question the relationship between form and function as they converge on the body. The artwork exists as the verbal narrative you see above, as an installation that will take place in Green Hall, as a time-based performance, as a [sic] independent concept, as a myth and as a public discourse . . . It creates an ambiguity that isolates the locus of ontology to an act of readership.’

It isn’t clear how form or function can ‘converge’ on the body, not least because the human body is already a form with numerous functions. Can function, strictly speaking, ‘converge’ on anything at all? Can ambiguity be a ‘focus’ and ‘isolate’ something else – something that is terribly important but unclear and at no point explained? Despite such mysteries, one thing is unambiguous. Ms Shvarts believes that the extract above is itself a work of art: ‘The artwork exists as the verbal narrative you see above . . .’

Art commentary appears to be drowning in its own language. I’ve touched on this subject before (see ‘Artspeak’, Eye no. 62 vol. 16), and have outlined a broader political context in which such language has flourished and to which it often refers. Despite several barbed critiques – most notably Brian Ashbee’s 1999 Art Review article, 'A Beginner’s Guide to Art Bollocks and How to Be a Critic' – ‘artspeak’ remains a default idiom for ‘serious’ arts commentary, and those who propagate it appear beyond the reach of parody.

This isn’t a new phenomenon. Writing in Sign and Sight, the German historian Christian Demand noted the complaints made by Antoine Coypel (1661-1722), court artist and president of the Paris Academy, about the ‘vapid and bizarre jargon’ of ‘falsely applied artistic terms’ applied by the art critics of his time.

The persistence, three centuries later, of ‘vapid and bizarre jargon’ suggests systemic dysfunction rather than teething problems or temporary fashion. In his Guardian article ‘Lost in a labyrinth of theory’, Jonathan Jones has suggested that the fixation with technocratic jargon and poststructuralist chest-puffing is a ‘facsimile of thinking’ and has much to do with feelings of insecurity and an urge to be taken very seriously indeed. I’ve known a couple of arts educators who felt cruelly displaced in some imagined cultural hierarchy. Faced with the private languages of mathematics and physics – which are generally treated as serious even by people who find them incomprehensible – resentful artistic souls may find compensation in opaque and imposing rhetoric, comforted by their ability to perplex and impress. If that’s the case, bad faith will persist, and it’s hard to see how clarity and meaning could regain much currency.

But I’d like to think it needn’t be this bad. There are plenty of writers who grapple with technical or unobvious ideas, and the good ones make it as easy as possible for the reader to follow the thinking and determine whether or not it’s sound – and if not, to determine where the doubt or error is. Such-and-such a mistake happens there. This doesn’t follow from that. Or this other thing could be the case.

This preference for transparency starts a process of critical thinking, or is at least amenable to it. It also entails honesty and the risk of public correction. This is a matter of some importance, especially if the ideas in question are supposed to articulate a political worldview, as a great deal of art and cultural theory now is. Clarity invites dispute, possibly refutation, and refutation of one’s politics can, for some, be intolerable. The more art is alleged to have some socio-political import, the more likely this discomfort will be, and the more likely it is that clarity will be avoided for the reasons given above. Viewed in this light, art gibberish becomes comprehensible, at least as pathology.

Books about topics as esoteric as quantum chromodynamics can still express ideas so transparently that even I can follow them. None I have read defies comprehension quite as wilfully as Carolyn Guertin’s essay, ‘Wanderlust: The Kinesthetic Browser in Cyberfeminist Space’, much of which reads like this: ‘The shuffling and unfolding of the information of her body in sensory space is enacted across a gap or trajectory of subjecthood that is multiple and present. Subjectivity is the lens and connector through which the spatio-temporal dislocation gets focused and bridged. The gap is outside vision – felt not seen – and always existing on the threshold in between nodes. Like the monster’s subjectivities, all knots in the matrix are linked.’

At this point readers may wonder what, exactly, a ‘gap or trajectory of subjecthood’ is – and why it’s both ‘multiple’ and ‘present’. They may also wonder why this should be preferable to, or different from, one that is multiple while absent, or singular while absent. Or singular while present. Alas, nowhere in Guertin’s essay are any answers forthcoming. Perhaps she, like professor of rhetoric Judith Butler, is ‘interrogating [the] tacit presumptions [of common sense] and provoking new ways of looking at a familiar world’. But if so, it seems we must take that on trust. Those who follow Guertin’s work will see that an awful lot is asserted and countless names are dropped, but very little is comprehensible. It does, however, sound terribly impressive, as if it ought to mean something.

Imagine for a moment that you’re a first-year student, eager to impress. Are you going to be first in the class to raise your hand and ask whether your professor is mouthing utter bollocks?