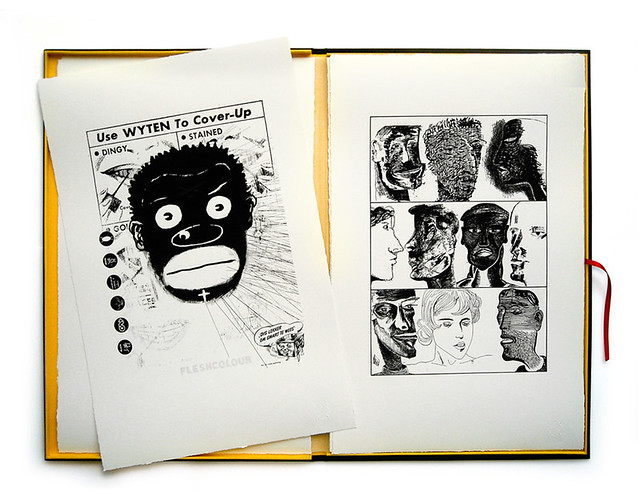 South African graphic design magazine I-Jusi was first produced in 1995, designed and founded by Garth Walker (see ‘A New Visual Language for South Africa’ in Eye 50). It was one year after the election of Nelson Mandela as president, and I-Jusi hoped to develop a new kind of visual language for the nation: ‘We like to think of it as Design Power. The power of the creative juices, now that they flow freely in this new South Africa.

The impact of design as never seen before - the inescapable power of a visual language deeply rooted in the African experience.’

I-Jusi (Zulu for ‘juice’) has been releasing themed issues ever since, published first by Orange Juice Design and now by Mister Walker. To celebrate the proud history of this non-commercial and highly experimental venture, the magazine has released a limited edition portfolio consisting of 10 lithographs by South African artists who have featured in the magazine (7 graphic, 3 photographic; each signed by the artist). The work will be on show in New York until mid April, and opens in a pop up shop in London next Monday. For details see below.

For more on the photographic language of South Africa, see ‘Not all black and white’ by Sean O’Toole in Eye 73.

Above and below: Limited edition portfolio box images. 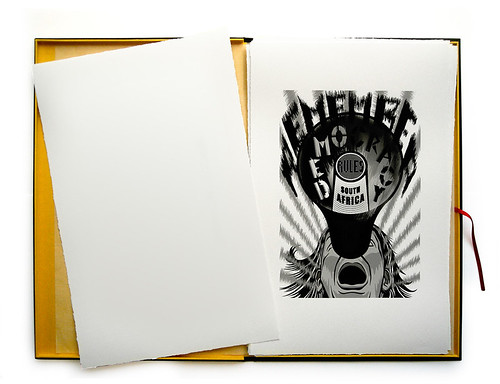 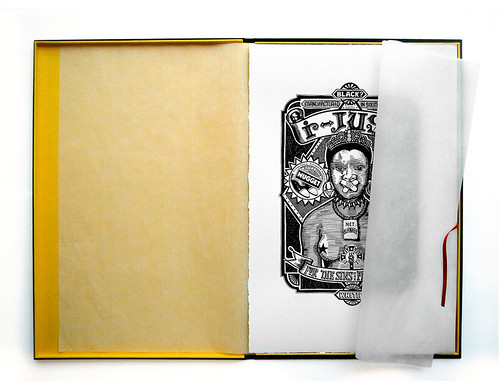 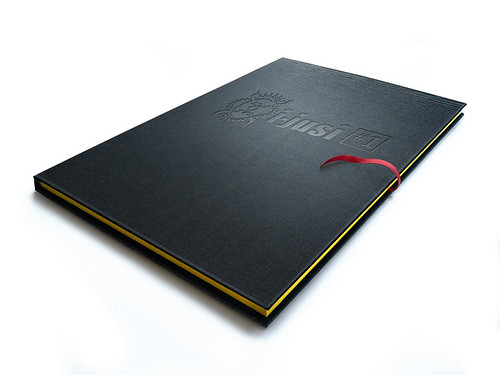 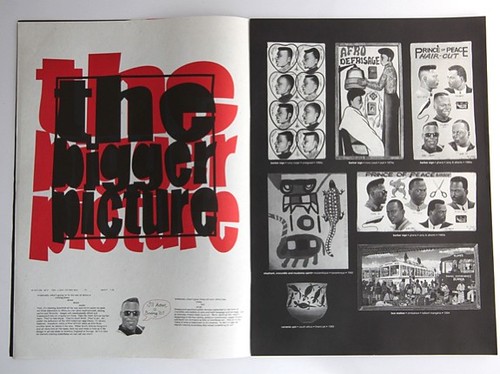 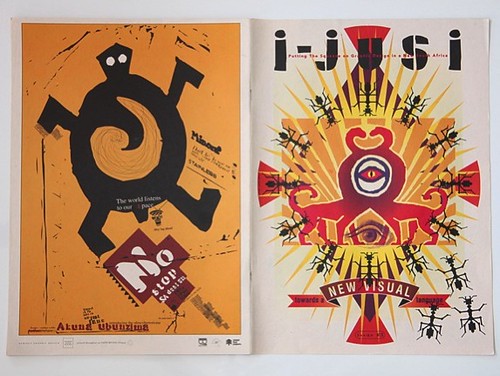 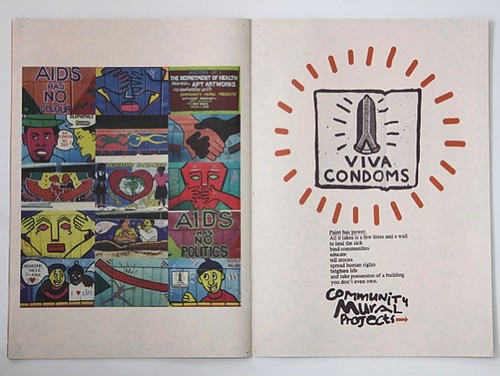