Last chance to scratch the surface of a Sixties satirist 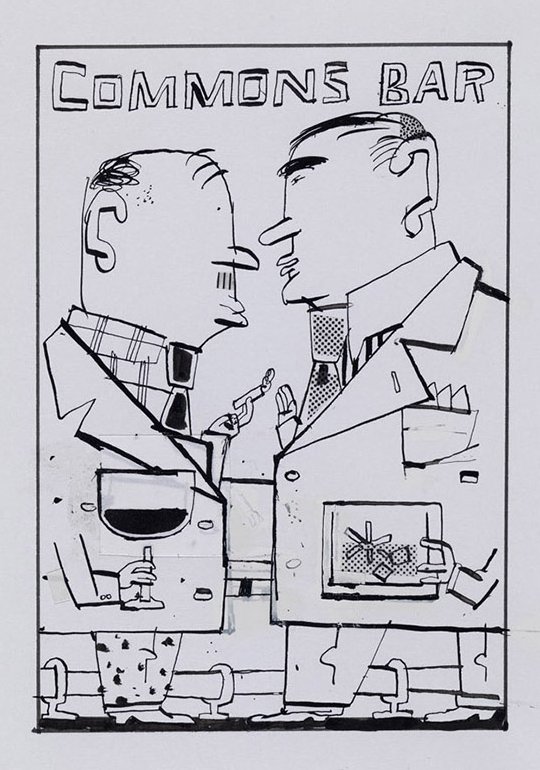 It’s your last chance to catch a small, perfectly formed exhibition of work by Barry Fantoni, featuring his career highlights from the past 50 years, writes Liz Farrelly.

Fantoni, whose London show ends on Friday 22 May, is perhaps best known as a satirical cartoonist. His stint illustrating the Diary page for The Times (1983-1990), with idiosyncratic drawings accompanied by hand-scrawled punchlines – tortured, angular, full of amusing details – added up to 15,264 cartoons, a hilarious rogues’ gallery of 1980s types. Silly hair, big pearls, shoulder pads, high heels and power-dressing, for girls and boys – not to mention the ‘attitude’ – were all enscribed with the most minimal means in black on white. 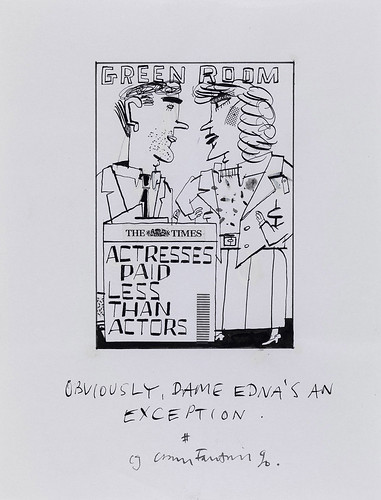 Above and top: Times cartoons, both March 1990.

But it was back in the early 1960s that Fantoni first made his mark. At his debut exhibition, Prince Philip and his wardrobe of sporting and military uniforms (Portrait of the Duke of Edinburgh in his Underpants, 1963), were rendered as a ‘cut-out, dress-up’ doll. Fantoni was labelled a satirist, and, deciding and seek out similar souls, got a job at the nearly launched Private Eye. Unstintingly, over the years, he has contributed pictures and words, created a menagerie of fictitious contributors (including E. J. Thribb and Sylvie Krin) and collaborated with Richard Ingrams on volumes and volumes of Colemanballs.

But it could have all been very different. Fantoni was voted ‘Male TV Personality of the Year’ (1966), for presenting a music and fashion programme, ‘A Whole Scene Going On’, which boasts Twiggy’s small-screen debut. He gave up telly two years later. Meanwhile, his illustration commissions for titles such as, Nova, Town and the brand new Sunday supplements (including the Observer Colour Magazine), saw him mix hard-line draughtsmanship with a free handling of colour, to create a kind of gestural precision that undoubtedly influenced popular imagery in the following two decades. 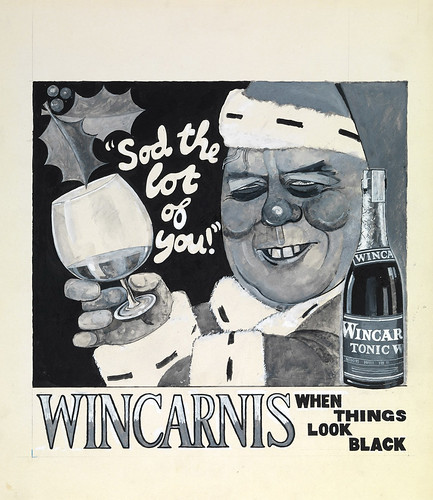 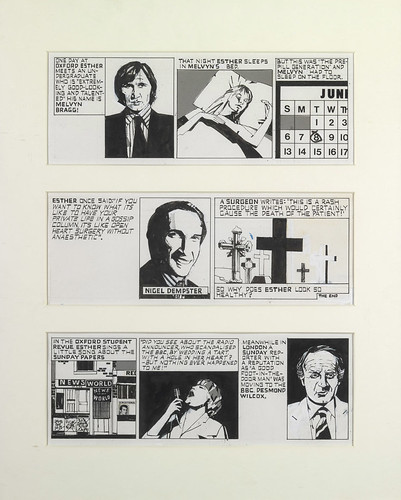 There was more. His satirical writings expanded into novels (Mike Dime became a series of best-selling detective stories) and plays (Piano Tuner, 2005). His jazz career (Fantoni plays the clarinet_ includes collaborations on stage and record with Ray Davies.

A true polymath, throughout a long career Fantoni has created words, music and images. The exhibition showcases personal work, too: paintings that explore portraiture, landscape and abstraction.

A slim volume is published alongside this exhibition, with images providing a potted visual history. But, it merely scratches the surface of Fantoni’s achievements. Is a bigger book planned? 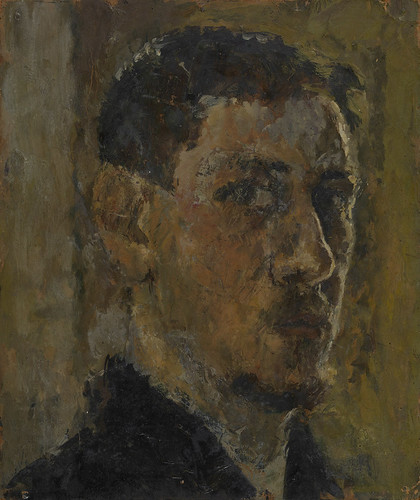