‘Germans are very nice, but they don’t have any idea about structure’ 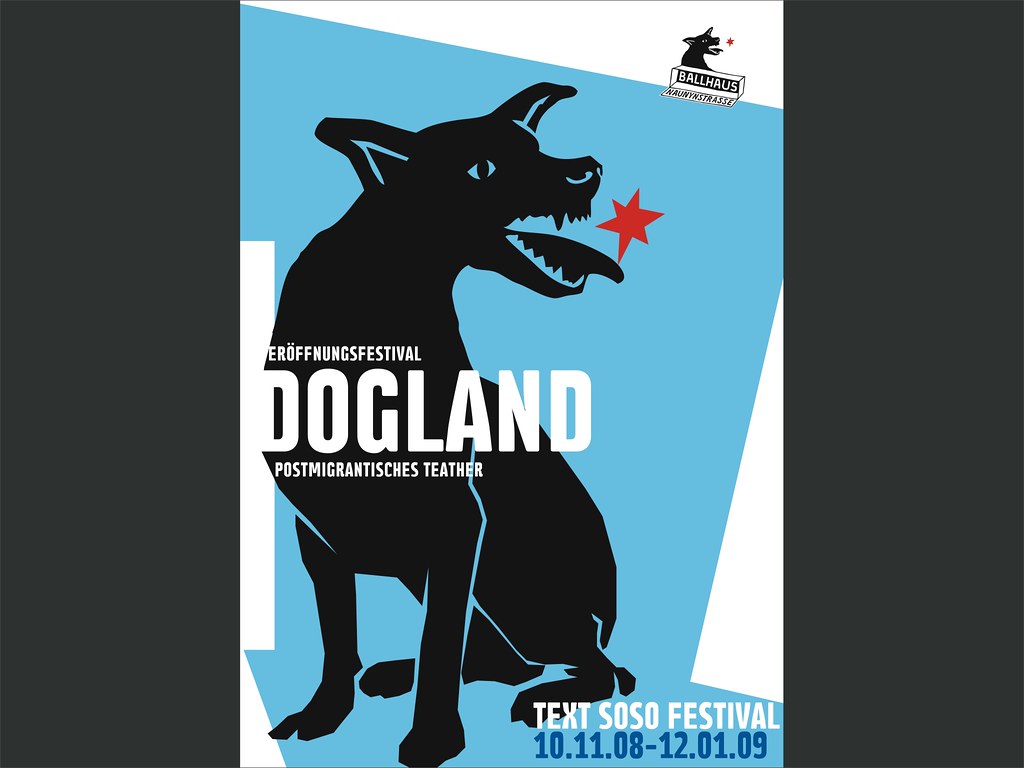 Smashing conventions of Germanic discipline and order, Alessio Leonardi speaks to Eye in the latest instalment of our ‘Berlin snapshots’ (started in Eye 74, our Berlin special). For more on Leonardi, see ‘Lust and likeability’ in Eye 67.

Top and below: ‘I made the design for a theater here in Berlin-Kreuzberg and also realized a new typeface.’ 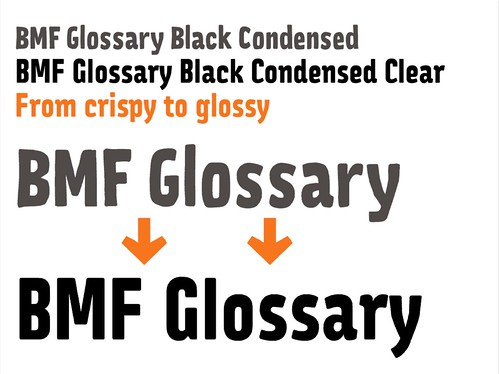 Eye: When did you first come to Berlin?
Alessio Leonardi: 1990 - and I wanted to stay here just for three months…

Eye: How did your design work progress as you lived in the city?
AL: When I first came to Berlin I worked at MetaDesign for a while. In 1994 I began to work on my own, and a year later I founded my first studio, agorà Informationsdesign. This was followed by Leonardi.Wollein. In 2005 after the birth of my third daughter I decided that I would need more time for the family and my own projects, and my wife Imme agreed. We are now working together as Lion&Bee. 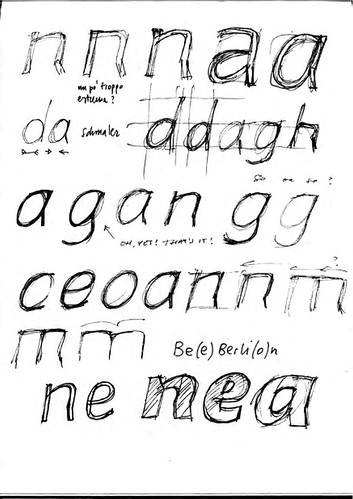 Above: The development of BMF Change: ‘The type for the Berlin marketing campaign that is slowly coming into use for the city’s corporate design (the mayor and the firefighters are already using it).’

Below: BMF Change: the finished result. 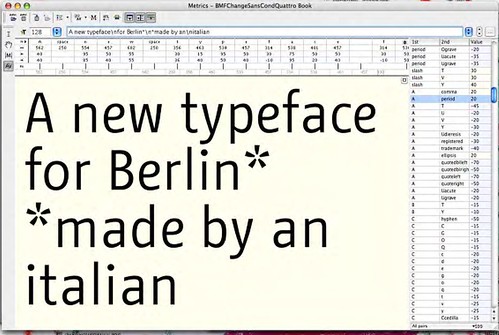 Eye: Why do you like working in Berlin?
AL: At first I had the impression I could learn so much. But then I wanted to show the German people that they need to be more disciplined. You know, Germans are very nice, but they don’t have any idea about structure, grid, order…

Eye: Who else do you admire in Berlin (within design and Web / visual culture)?
AL: I admire a lot of my colleagues’ work, but I am really impressed by the personality of people like Alexander Branczyk or Erik Spiekermann. 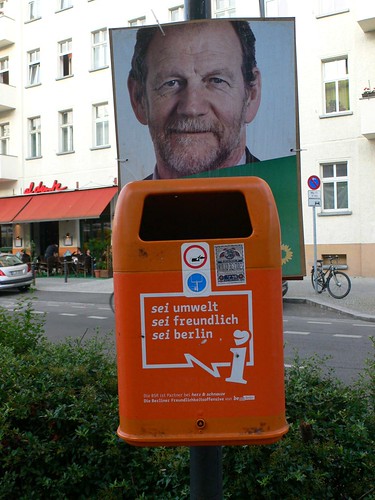 Above: BMF Change in situ.

Below: MrTypo: ‘A comic instead of an antipiracy campaign’. 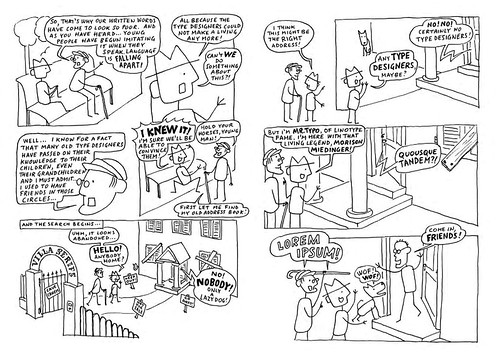