‘East Berlin has been sold. It has lost its appeal … now it’s like any other city.’ 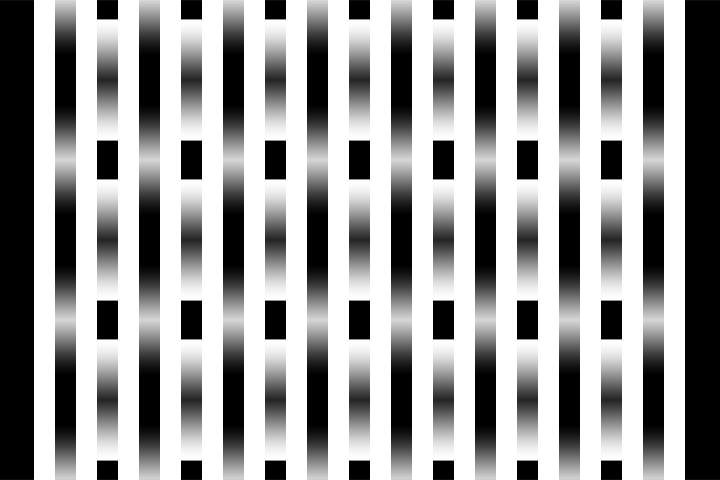 Not everyone sees Berlin through rose-tinted (designer) glasses. Continuing our series of ‘Berlin snapshots’, Eye spoke to Angela Lorenz, who is leaving the city for Vienna (see Profile: Angela Lorenz in Eye 49).

Top: Float. ‘This is part of a small series/group of works called Fabric that all refer to the similar construction of textile fabrics and digital images. Float refers to the way patterns can be weaved with “floating” threads (like denim patterns for example, that have a relief structure), and to floating point numbers (what's in between the integers). How (digital) images are constructed has been very visible in my work, at least the interesting part of it, for quite a long time now.’ 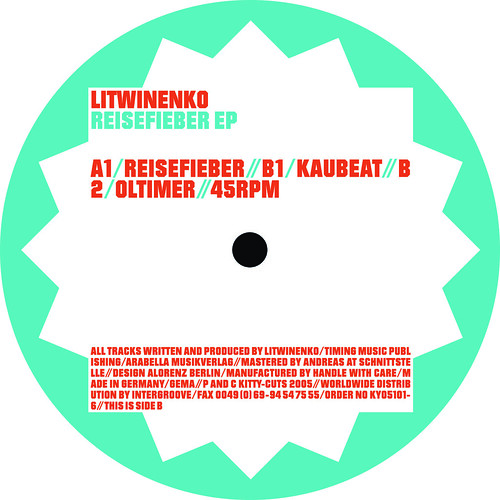 Eye: When did you first come to Berlin?
Angela Lorenz: I came to Berlin as a child – so, in a sense, it has always been my home. But I’m about to move to Vienna.

Eye: How did you find your way as a designer in the city?
AL: I’m not really educated in a classical sense. I wanted to study typography, and needed to do an internship to get on the course. So I started work at an experimental newspaper in East Berlin that focused on city development. But I carried on working for them after the internship, then went freelance. That was my education.

Eye: Who else do you admire in Berlin?
AL: Musicians mostly. It’s an artform that inspires me much more than any visual work. I tend not to be inspired by design at all. Of course I am influenced by colleagues, and a lot of my work is based on the technology it consists of – like, for example, the Apple Mac. 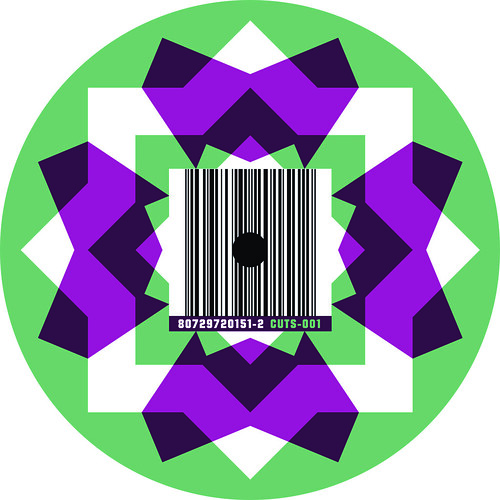 Eye: What are Berlin’s problems, and are you happy to be leaving?
AL: I was really happy to be in Berlin at the time I was there. A whole country had ceased to exist, and the city was completely redeveloped and reinvented as I grew up. I’m not happy how it turned out, but I was happy to be there.

Berlin is a haven for artists because it’s so cheap. Now I’m moving to Vienna, where everything is much more expensive. You can’t just open a bar if you want to, everyone has to pay massive rents. Berlin is, in that sense, a more interesting context.

But East Berlin has been sold now. It used to be barren, now it looks like any other big city. It has lost its appeal. Apart from an interesting cultural scene, it is a city like any other. And it was never really a home. 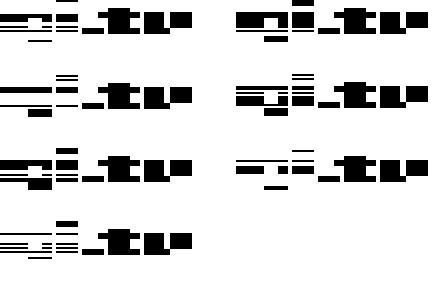 Eye is available from all good design bookshops and online at the Eye shop, where you can buy single issues. Take out a subscription, and get Eye delivered to your door, anywhere in the world. Eye 74 (out now!) is a Berlin special.