‘Berlin is a magnet, attracting artists from around the world’ 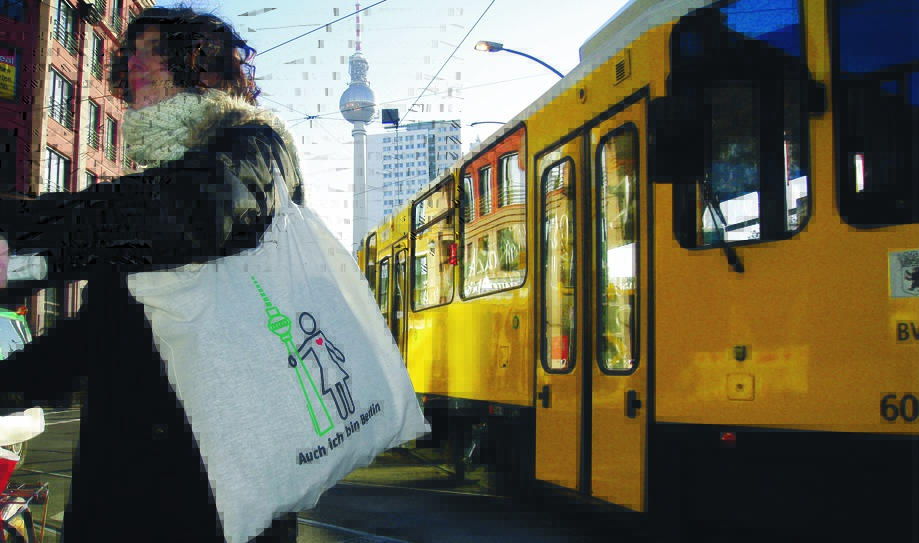 Continuing our series of ‘Berlin snapshots’, Argentinian-born designer Florencia Young talks to Eye about her move to the German capital.

Top and below: Some of Young’s graphic work for Migrantas, a ‘Kollektiv’ co-founded with Marula Di Como that aims to make visible the thoughts of people who have left their own country and now live in a new one. Migrantas takes part in an exhibition at the Zeppelin Museum, March and April 2010. 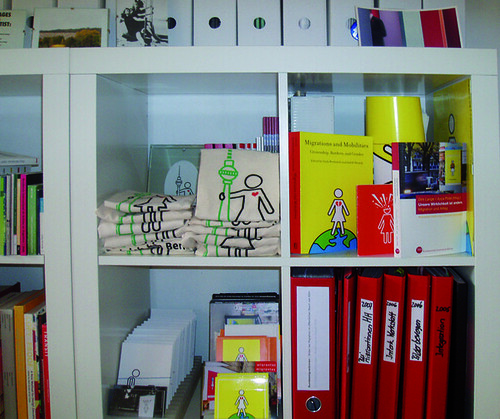 Eye: What made you decide to move to Berlin?
Florencia Young: My first visit was in 2001, when I gave a typography seminar at Fachhochschule Vorarlberg. My brother, Juan Lucas Young, was already living here and working as a partner-architect for Sauerbruch Hutton. He had always encouraged me to visit this fascinating city. I was deeply impressed by its overwhelming and uplifting character. As I travelled back to Buenos Aires I decided to move to Berlin - permanently. 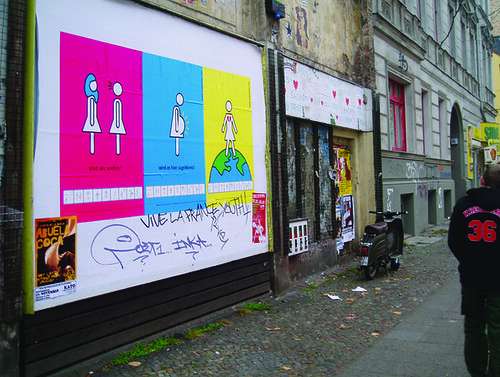 Eye: What makes it such a great place for you to work?
FY: This city offers a broad variety of inputs. It is a reconstructed and unified metropolis with such a rich cultural inheritance. Berlin lives in a double tempo, a combination of relaxed and vertiginous, new and old, chic and trashy, nature and concrete. It’s the ideal environment for design activities.

The city is constantly blossoming, especially due to the great amount of young designers. Berlin seems to be a magnet attracting artists not only from other German cities, but from around the world. In the cultural scene at least, diversity and multiculturalism thrive. 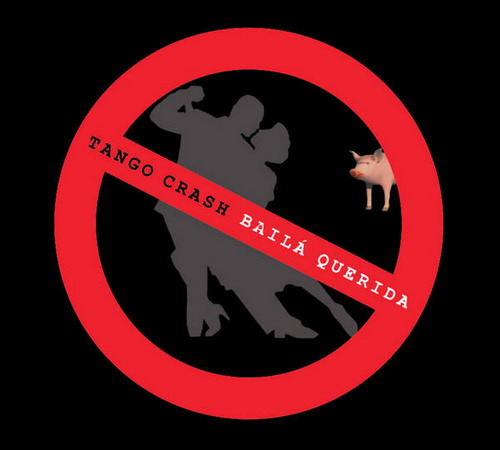 Eye: Who else do you admire in Berlin?
FY: Berlin has more than its fair share of quality design studios, but the newcomers, the underground scene, the design corporations, all have their space for developing and doing great work. Admiration is a big word and I am not sure I could pick out particular names. When I was at university I used to admire designers; now I admire design as a constantly changing process. 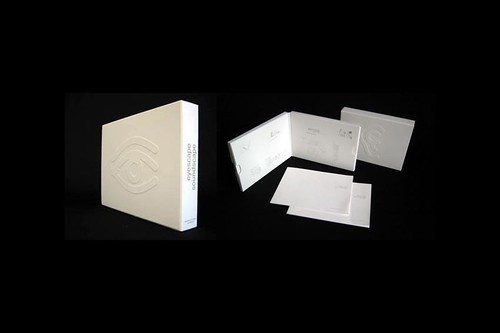