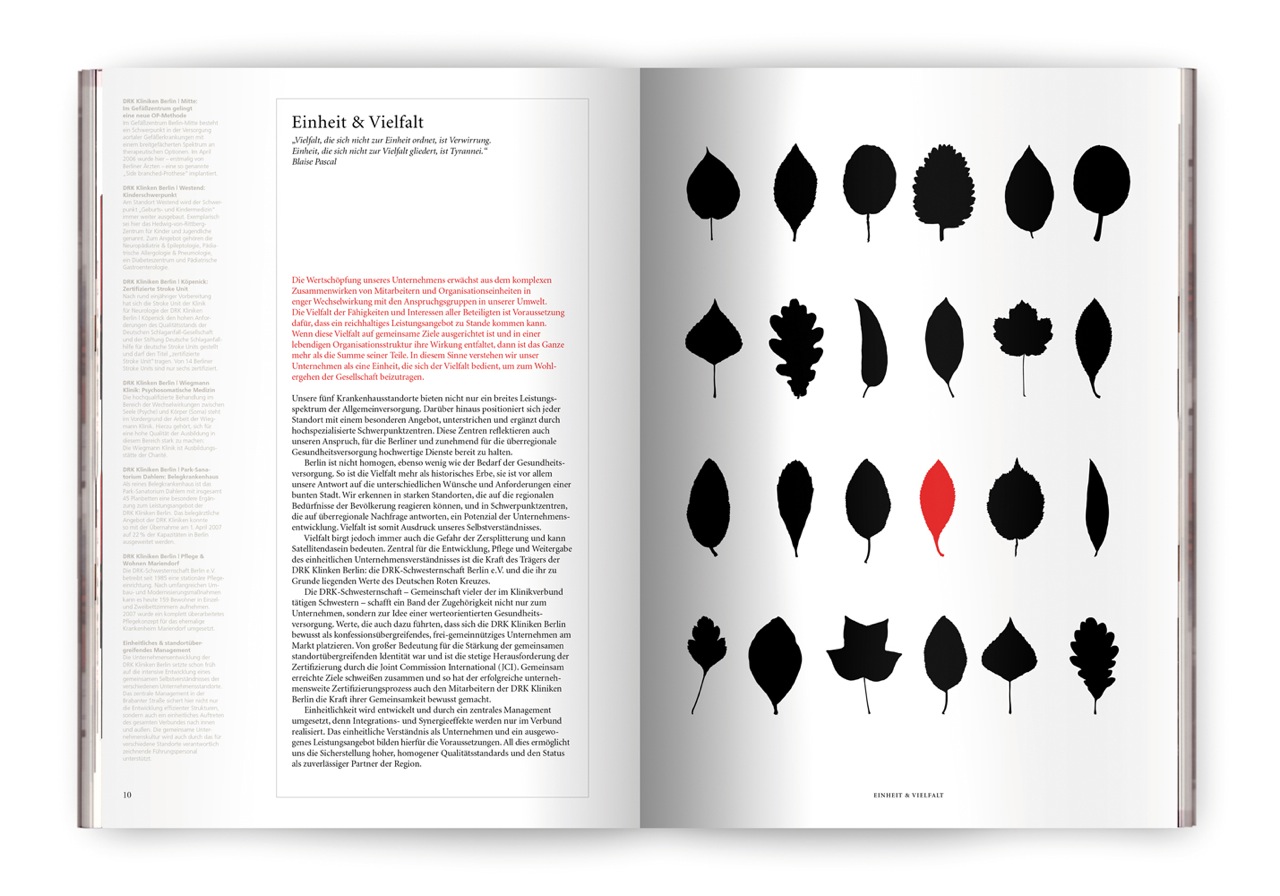 Berlin, according to its charismatic mayor Klaus Wowereit, is ‘poor but sexy’. So it may not be the obvious location for an established international practice such as Pentagram.

Yet principal Justus Oehler has no regrets about leaving London to set up shop in the German capital, and the studio’s work brings a different flavour to Pentagram’s worklist, for clients in Germany, Europe and beyond.

Top and below: Pentagram Berlin designed the Triennial Report for the DRK Kliniken (Hospital Group of the German Red Cross) in Berlin (2009) 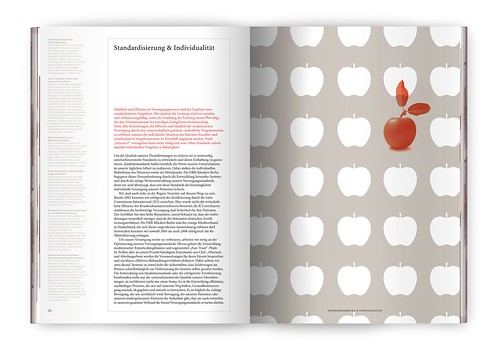 The Berlin office is based in Charlottenburg, the Bohemian centre of the old West Berlin, and they have an impressive roster of companies and institutions in every sector, from high finance to healthcare; from charities to cookbooks. Clients include the airline network Star Alliance (with whom Oehler has worked since 1996, the Sony Centre in Potsdamer Platz and the German Red Cross (above).

Oehler is German, but not a Berliner by birth or upbringing. He was born in Japan (where his father was working for the Goethe institute) and grew up in France and Greece before studying in Germany. After attending Central School of Design (now Central Saint Martins) in London and working at Pentagram’s London studio for more than a decade, he left the UK to set up the Berlin office from scratch in 2002. He’s pleased with the move – for both career and lifestyle reasons. 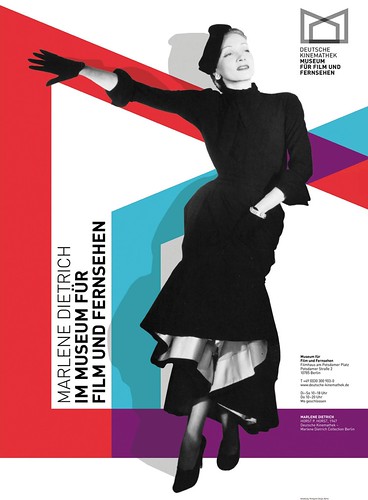 Above: New identity for the Deutsche Kinemathek — Museum für Film und Fernsehen (German Museum of Film and Television) in Berlin (2007) 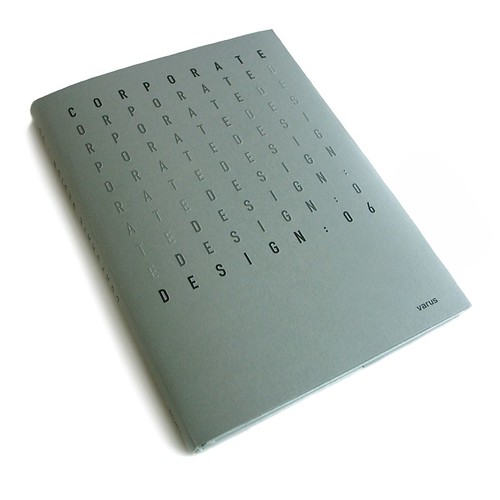 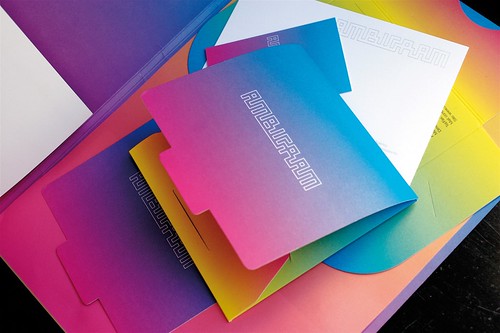 Above: A new identity and graphics programme for Ambigram, an advertising agency start-up in Thessaloniki, Greece (2008).

‘Berlin feels emptier, more spacious, more family-friendly,’ he says. ‘The average street is three times as wide as in London.’ He enjoys the less claustrophobic atmosphere, and the fact that when it comes to culture and entertainment you don’t have to plan everything in advance: ‘It’s much easier to dive in.’ 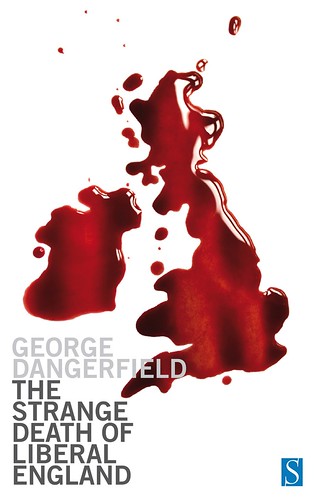 Oehler also points out, approvingly, that ‘Berlin is a metropolis’. It is cosmopolitan and international, unlike, say, Munich, which he describes as provincial: ‘The people there walk like locals!’

Yet he acknowledges that it wouldn’t suit every international designer in search of a metropolitan base: ‘In Germany one needs to speak German.’

Eye 74 is a Berlin special issue.