‘The city is changing fast, but public life has a slow rhythmic charm’ 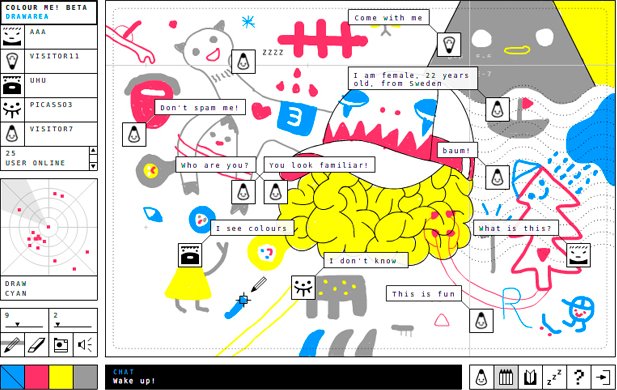 Eye 74 (out now!) is our Berlin special. We have tried to tell the city’s story through the eyes of Berliners, and we spoke with many designers who have lived and worked there. Here our ‘Berlin snapshots’ continue with Berlin-based studio Wiyumi. Eye spoke to the founders, Jaana Davidjants and Alexander Fuchs.

Davidjants moved to the German capital from Estonia in 2006, after working on identities, campaigns and illustration in smaller design agencies. Fuchs grew up in Dresden, and left for Berlin in 2001 to study visual communication at the Weißensee school of art. He started working with Pictoplasma in 2004, and was joined by Jaana in 2006. In 2007, they founded Wiyumi.

Top: ‘Colour Me’, interaction design (2007). An internet based multi-user application to draw communally in real time: ‘Meet friends, create worlds and leave your mark in CMYK!’ Presented by Pictoplasma and Wiyumi. Visit the site. See ‘Emotion Graphics’ in Eye 62.

Below: ‘Weißensee’, identity for Berlin-based Art School (2006). The school was founded in 1946 in East Berlin and still retains its reputation as a creative, professional and avant-garde talent factory. 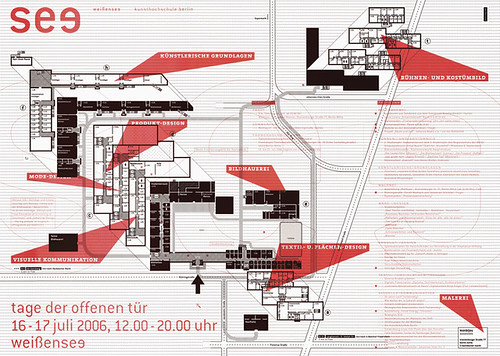 Eye: When did you first come to Berlin, and what were your first impressions?
Jaana Davidjants: My first trip to Berlin was in autumn 2004. I was amazed by wide streets, friendly people, and all the graffiti. Somehow I managed to get lost for two to three hours and ended up just walking around in circles. At first I was worried, but then I started to enjoy it. That might have been the very same moment when I decided to move here.

Alexander Fuchs: I first came to (East-)Berlin in the early years of my childhood. It must have been around 1983, and we visited the zoo with my parents. I remember being very impressed by a massive gorilla sitting just a couple of metres away from me. I still have an obsession with monkeys, Soviet Union tower-block architecture and the wide range of grayscale colours that are so significant when I think about Berlin.

Above: ‘Home’, poster, 2007. ‘This was created for spreading awareness about different nationalities living currently in Berlin. The official languages of countries with the highest number of people currently residing in Berlin were chosen: Turkey, Poland, Serbia, Russia, USA and France. The text at the bottom states the official statistic. Posters are silk screened on wallpaper.’

Eye: What makes Berlin a great place for you to work?
JD & AF: Berlin is unique in many different ways, and its multiple identities don't leave much time for boredom. The city is changing fast, but public life has a slow rhythmic charm. The great educational infrastructure, the overload of cultural events, the low cost of living and affordable housing attract people from all around the world to live and act here. Outcrops of unpretentious creativity at every corner are inspiring on every walk through the city.

Compared to other European design capitals like London or Paris, Berlin is rich in free space, in several senses. Empty buildings morph from nightclubs, to exhibition halls, to cheap and spacious studios, before transforming back to nightclubs again. Working-day conventions are burst; the graphic designer’s life is sustained by traditional Berlin breakfasts served until six o'clock in the evening. Cycling isn’t a kamikaze mission, so you can be sure your partners will arrive at work - at some time, of some day.

Eye: Who else do you admire in Berlin?
JD & AF: Cyan, Paul Snowden, Transforma, Milchhof Atelier and Anschläge. 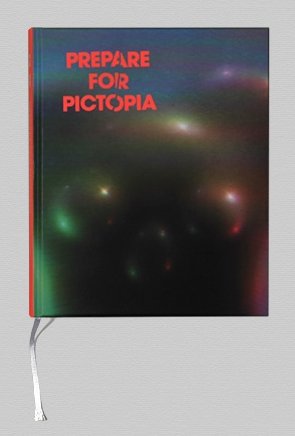 Above: Prepare for Pictopia, exhibition catalogue (2009) 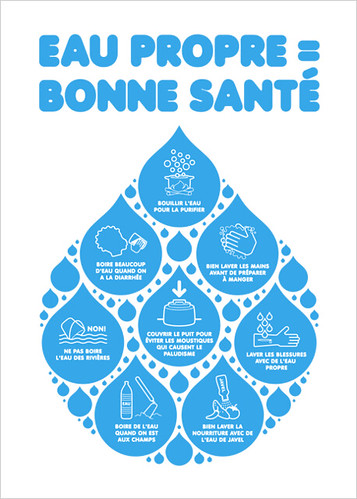