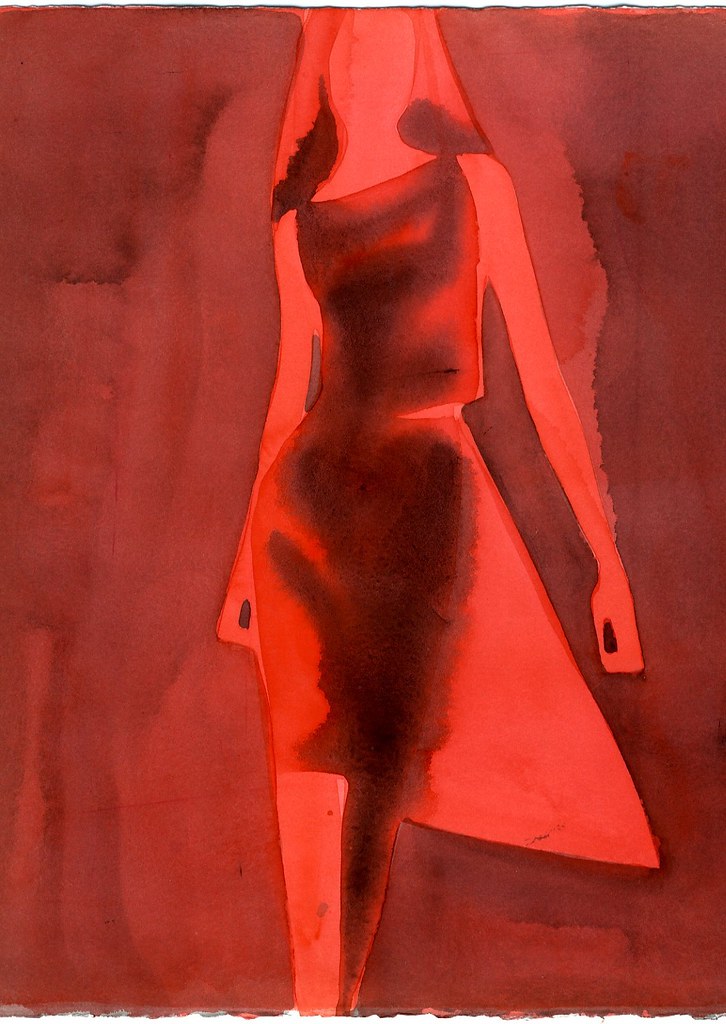 Fashion illustration may have been marginalised in the past (and it’s not just me saying so), but right now London is being treated to a series of exhibitions and events showcasing this very rarified genre of commercial image-making, writes Liz Farrelly.

At the Design Museum, Drawing Fashion is an historical and scholarly exhibition featuring work from the extensive collection of gallerist, Joëlle Chariau, curated by fashion critic, Colin McDowell, and Nina Due of the Design Museum.

On show is an illuminating edit of original drawings, commissioned for editorial and advertising use, building into a concise history of the genre. From early Art Nouveau and Art Deco examples by Erté and André Édouard Marty, to George Lepape’s illustrated covers for Vogue (one features the “model” drawing the masthead onto the picture plane, behind her). René Gruau (more of him in a later blog), Eric and Christian Bérard represent the middle decades, when drawing was used by luxury brands in full-page print adverts, as well as to report seasonal trends right off the catwalk. The chronology reveals the glory years of ‘drawing fashion’, mirroring the most glamorous moments of the twentieth century. 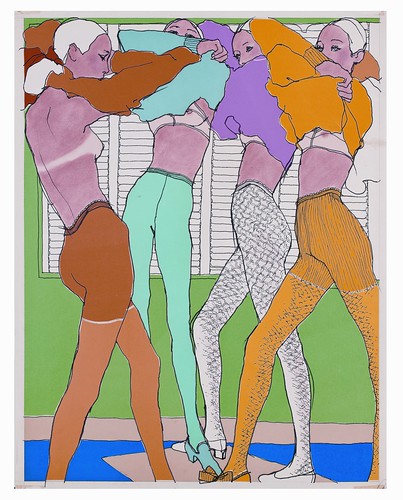 Then the scale changes, immersing the visitor into a more personal and experimental vision. Antonio Lopez, New York’s premier exponent of fashion drawing, worked through the swinging 60s to the coke-fuelled 80s and was a stalwart of Warhol’s Factory and Studio 54. Known as Antonio, he explored techniques and styles, borrowed from fine art and pop culture, to interpret the designs of Charles James, Karl Lagerfeld and Jean Paul Gaultier. As the main collaborator, with Anna Piaggi, on her legendary, avant-garde fashion journal, Vanity (1980-1983), he inspired the next generation to draw fashion. 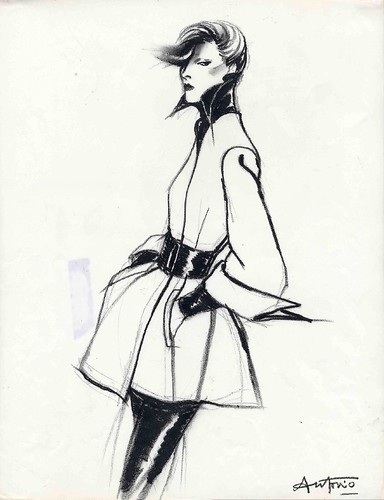 Coming up to date, the exhibition showcases Mats Gustafson, François Berthoud and Aurore de La Morinerie. McDowell makes the point that they are artists, foremost, who draw fashion ‘as well as other things’. Alongside their evocative imagery, a series of short films demonstrates the experimental nature of their practice. Combining monotypes and monoprints, watercolour and inks, digital and photographic elements, the hand is always present while the tools and mechanical means vary. 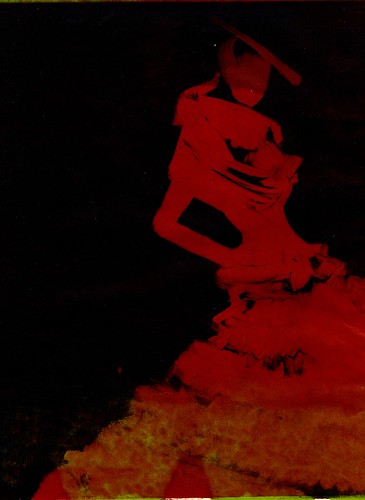 Another constant, though, throughout the exhibition, is that from the earliest years of the twentieth century to now, fashion drawing has explored not only radical means of representing the human body, but also that mysterious fissure between representation and abstraction. Here is a genre of image-making that constantly attempts to capture atmosphere and essence; using colour, texture, gesture and the slightest hint of detail.