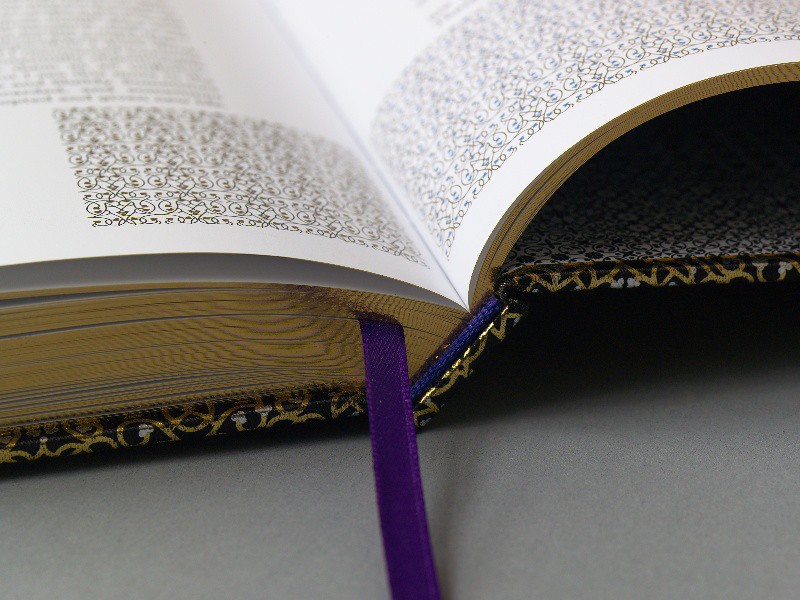 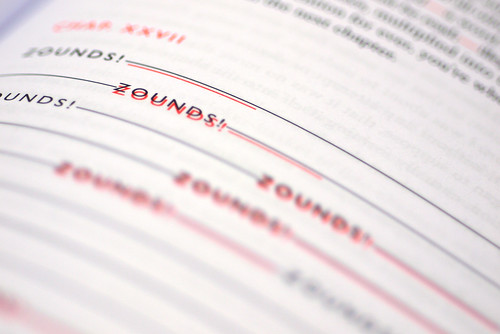 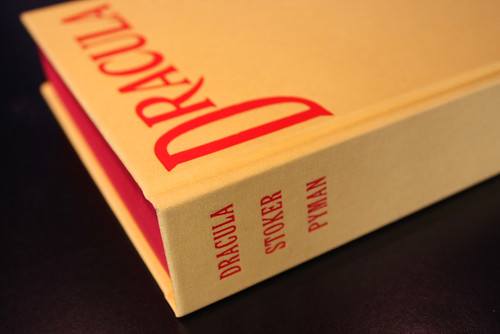 At the St Bride ‘Design for Music’ conference, Unit Editions co-founder Tony Brook presented a selection of Ronald Clyne’s record covers for the Folkways label (below), taken from their U:D/R 01 anthology showcasing his long-neglected work. 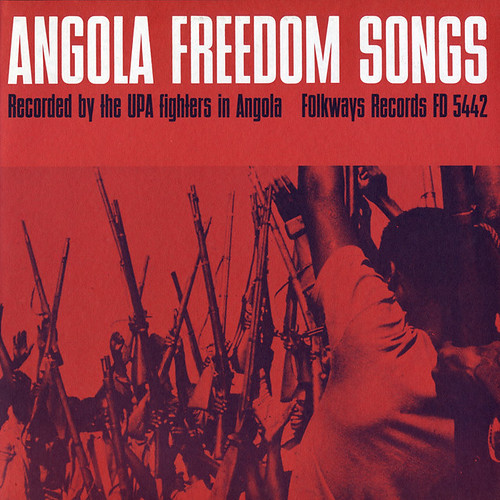 In Eye 77 we subjected some iPad apps to the ruthless scrutiny of a panel of experts (see ‘Human touch’). Three of these have been nominated in the Interactive category: the Guardian Eyewitness app (‘a trendsetter’, according to Alfredo Triviño), Flipboard (‘the first killer iPad app’, Brendan Dawes; ‘a crippled RSS feeder’, Tom Hartshorn) and Wired USA (‘intuitive but not innovative’, Camilla Grey). 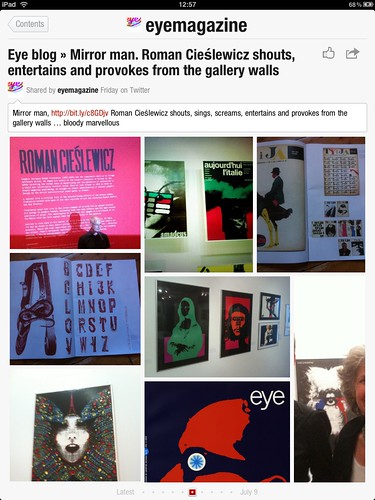 For a list of all the nominees, see this article on the Design Museum’s blog.

Eye magazine is published quarterly for professional designers and students. It’s available from all good design bookshops and online at the Eye shop, where you can buy subscriptions and single copies. For a glimpse of the current one, no. 77, see Eye before you buy on Issuu. The new issue, Eye 78, is being bound.