Portraits of the artist as a wealthy American matron 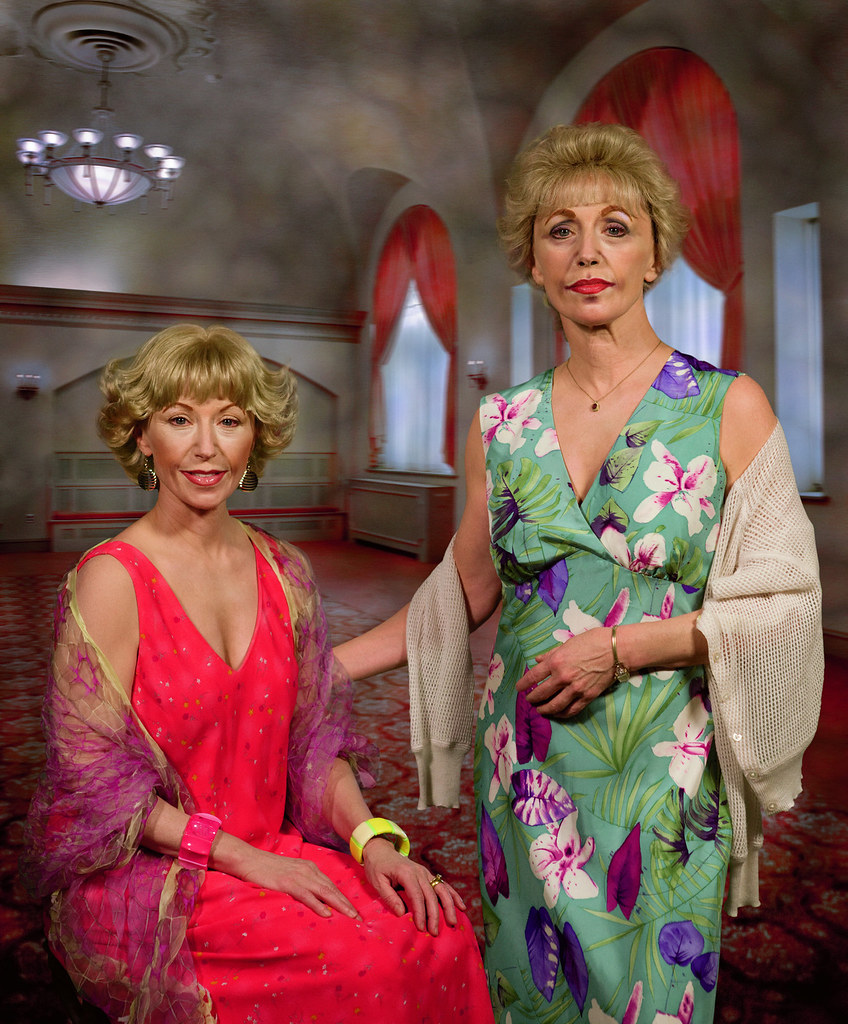 Over the past 30 years Cindy Sherman has developed an intimate relationship with her camera, writes Wayne Ford, capturing herself – although these are not mere self-portraits – in varying personas and guises, from the B-list movie characters of her first significant series, ‘Untitled Film Stills’ (1977-80), to her 2004 clowns. Now, in ‘Cindy Sherman’ at Sprüth Magers London, in moneyed Mayfair, she appears as a series of affluent and ageing American women.

‘Yeah, it is creepy,’ Sherman told the Sunday Times art critic Waldemar Januszczak when he asked the American artist if she is ever frightened by her own art, and there is no denying her work is often disturbing. It has also led many to consider her one of the ten most important living artists (Untitled #13, one of those early black and white ‘film stills’, sold at auction in September for $900,000, three times the asking price).

Working alone in her New York studio, Sherman not only assumes the role of director, photographer and model but also does her own hair, make-up and styling. Unlike some previous works, where prosthetics where used, the new work uses a thick latex to create the deep and highly accentuated folds and wrinkles of skin that so defines these women. 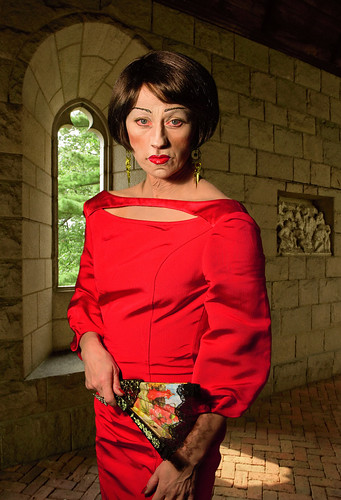 In these large-format colour photographs, Sherman explores a group of women – spouses of powerful politicians and financiers – who are acutely aware of and protective of their social status. One of my favourites from the series, Untitled #465, reminds me of Vermeer’s Girl with a Pearl Earring grown old: with her immaculate hair, turkey folds of skin and thick caked-on make-up, this dame looks down, scrutinising the viewer.

All Sherman’s photographs are simply called ‘Untitled’ followed by a number, thus allowing the viewer to place their own narrative upon the image, rather than having a narrative dictated by the artist’s title. And whilst this is clearly a risky strategy for any artist, with the possibility that the viewer might misunderstand her message or just not get it at all, it is a strategy that has worked well for Sherman over the past three decades. 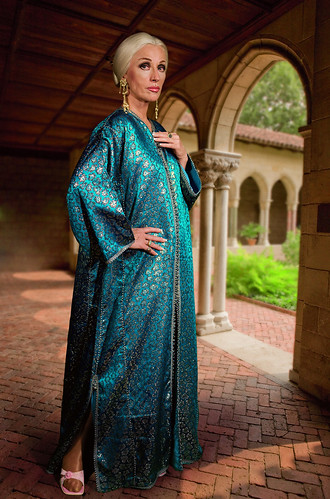