Confessions of an awards juror

Stop worrying about craft and seek the purpose of design, says Nick Bell 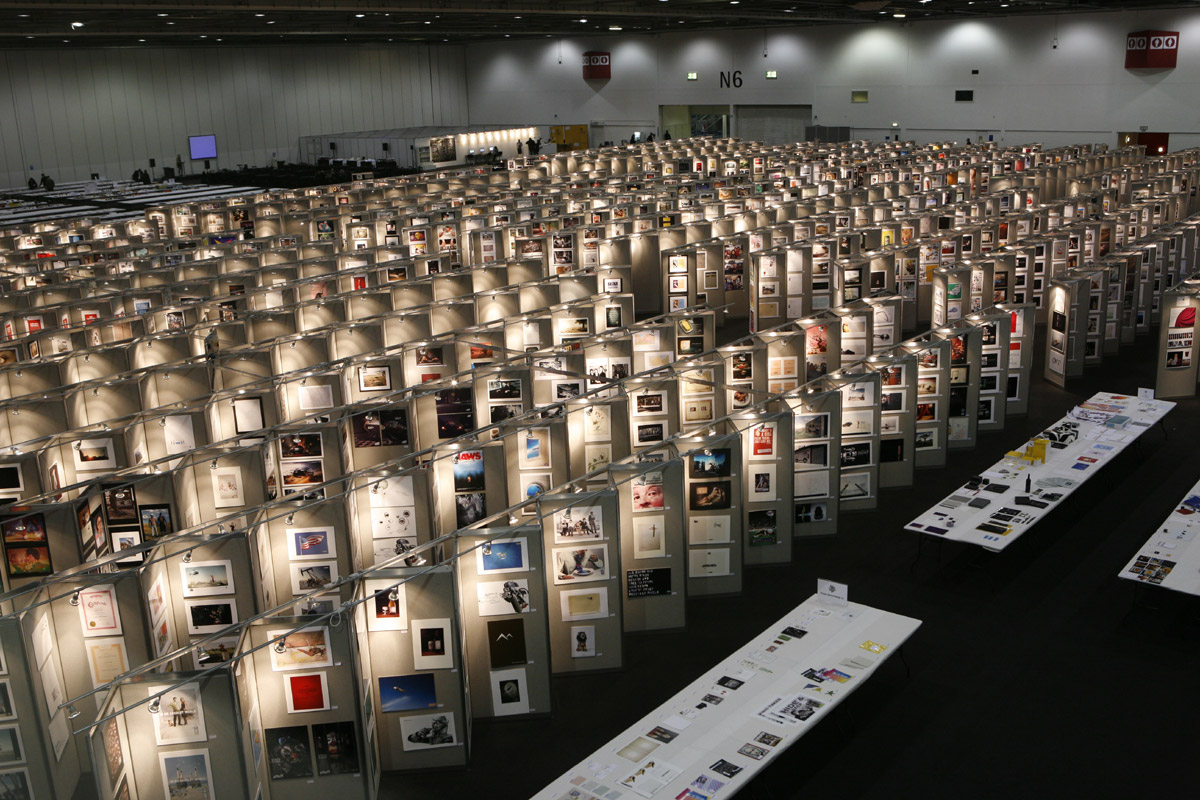 Despite being a British graphic designer (a species branded as ‘excessively mean’ by the editor of another design magazine) I really wanted to give a Black (gold) Pencil to some fellow (non-British) designers when I sat on the Book Design jury for the D&AD [Design and Art Direction] Awards earlier this year. 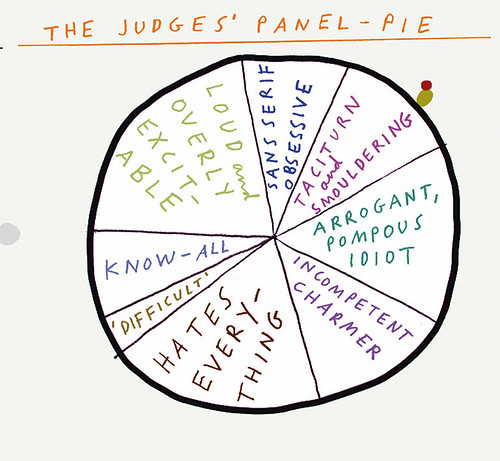 Above: information graphic by Paul Davis for Jason Grant’s Awards madness in the Autumn Eye (no. 69 vol. 18).

Not because I was feeling unusually generous, but because I recognised an example of graphic design that was genuinely, extraordinarily good. I made an impassioned plea in its favour, which my fellow jurors will no doubt remember. It went something like this:

‘This company not only designed this book, they created all the image content, wrote it and edited it as well. All the images are photographs of truly arresting three-dimensional graphic interventions they’ve made and published in places we normally see commercial messages – in magazines and in the street. It is cleverly and beautifully put together, poignantly written and masterfully edited. The statements in this book resonate not just with designers but everyone. This is a remarkable and rare piece of authorship coming from anyone – let alone a designer.’

Were my colleagues swayed? Well, as has become the norm for D&AD graphic design juries in recent years, some were and some were not. The ones who wanted to see this book nominated for a Yellow (silver) Pencil were cancelled out by the ones who did not. However, all of them seemed quite entertained by my ‘performance’ prompting one to step forward and bestow on me a green Post-It note – ‘Here’s a badge for being so passionate.’

The judging experience, despite being immensely enjoyable (it is always good to meet other designers), underlined the reasons graphic designers in the UK have no single organisation they can call their own. No AIGA like in the States, no BNO like in Holland and no AGDA like in Australia. We Brits are a contrary lot. Too often we define ourselves through what we don’t like rather than what we do. With what isn’t matching our exacting standards. But if we can’t recognise the best stuff, where are we going as a profession? No graphic design organisation needs to have awards at its core.

However the quarrel over what we don’t like is a red herring, because it hides the fact that we don’t know what graphic design is for any more. We seem to have lost sight of its purpose. Is it because there are now so many different ways to practise it?

Craft – particularly the typographic variety – weighs heavily in graphic design. Craft resonates with designers more than ideas, much as we hate to admit it. The kind of debates that take place on D&AD juries bear this out – great ideas being passed over because ‘I didn’t rate the type’.

The point I’m struggling to make is that when craft dominates, then the vagaries of taste hold sway, and taste is harder to unite a community around than ideas. For proof of that look no further than D&AD, with its blooming constituency of those generous people from advertising who vastly outnumber that poker-faced lot from graphic design. 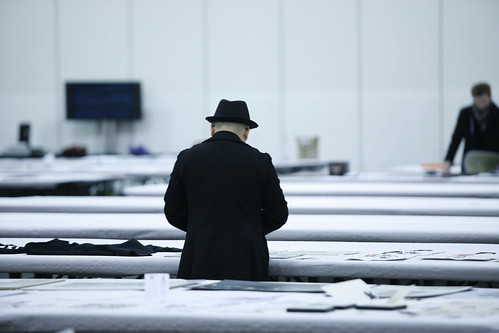 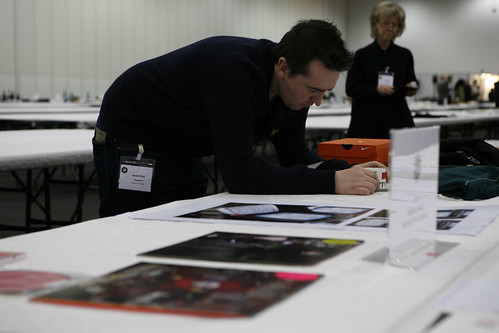 Above: Theseus Chan from Work, and Stuart Price from Thoughtful, both members of the Graphic Design Jury, which also didn’t award a pencil. All photographs (except for thumbnail) by Christine Donnier-Valentin.