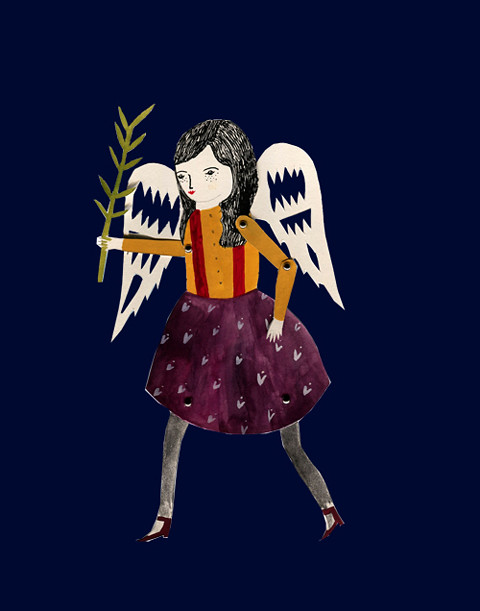 There were some very strong trends in both technique and subject matter at the current batch of illustration graduate shows, writes Amelia Gregory. Here are the most important…

The amazing potential of laser cutting shows no signs of abating in some arenas of design: particularly for interiors. However, in the world of illustration paper cutting has moved on, and illustrators are now busy exploring the potential of paper to create 3D sculptural illustrations. Thomas Bird created a colourful telephone, headpieces and a jukebox building. Karin Soderquist and Megan Sinclair created whole narrative scenes in sturdy card. Hannah Rowlands created a 3D zodiac with jointed creatures (above and below). 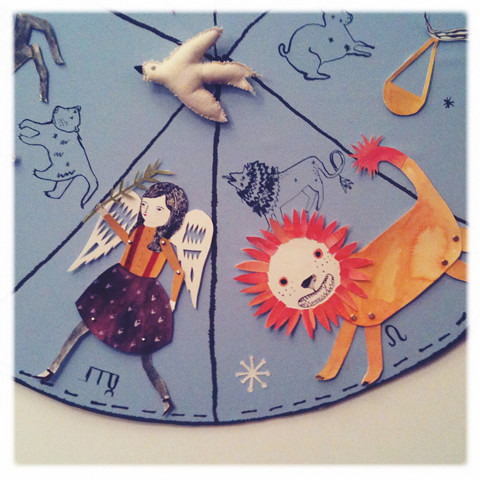 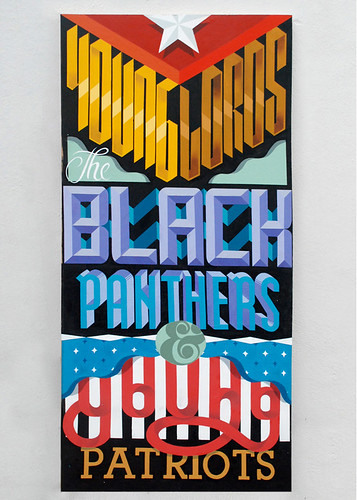 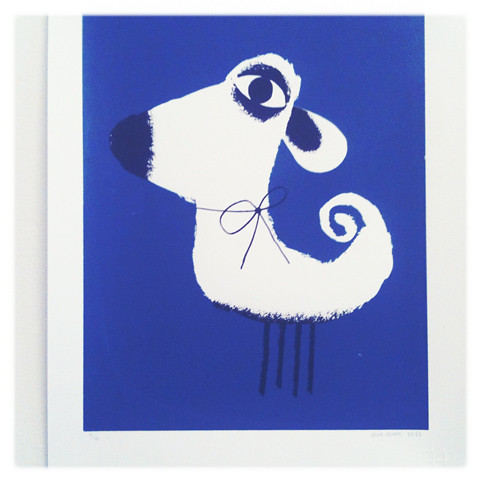 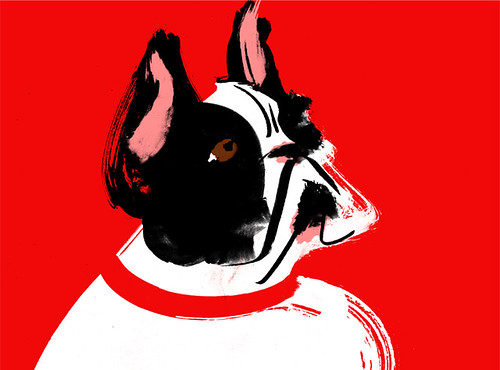 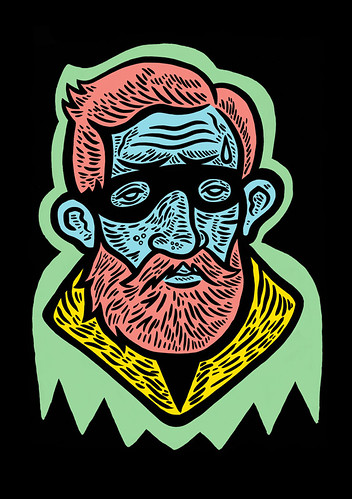 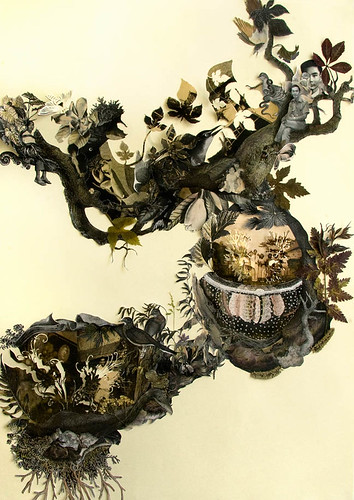 In response to the huge amount of imagery already available in the world one of the biggest trends in illustration was undoubtedly collage, using photomontage, bits of old books, dried flowers, family photographs, projection and a whole host of digital manipulation techniques. Kanitta Meechubot's enchanting collages were constructed to grow out of the wall towards the viewer to reveal a multi-layered story (above). Rosanna Webster created beautiful symmetrical patterns that closer inspection revealed to be bones and wings (below). These were laid over dramatic landscapes, and then sometimes overlaid once again over carefully posed human figures. Dawn Gardner layered geometrical shapes and fabric patterns into landscapes for an occultish touch. Many of these collaged illustrations were very surreal, which is another trend to watch out for. 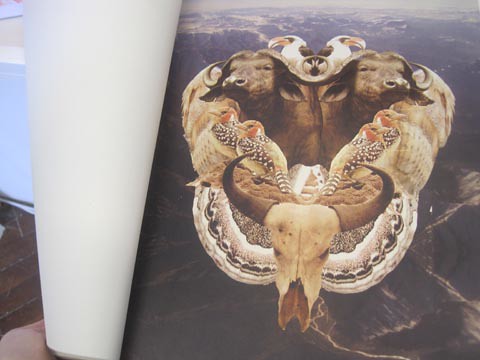 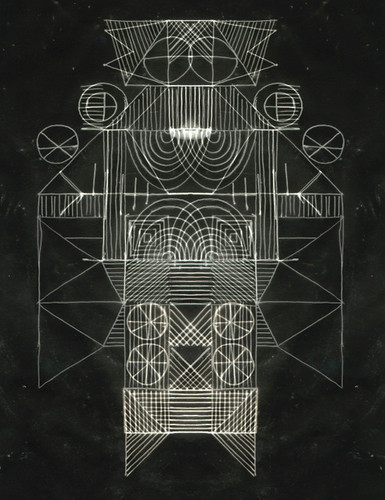 Illustrators continue to be enraptured with tribal decoration. Grace Coombes produced the most wonderful screenprinted book about Tahiti, combining old photographs with traditional patterns. George Mein’s deceptively simple pictures were based on tribal designs with an 80s touch (above). Juliana Roldao created a book that featured tribal figures jumping around. 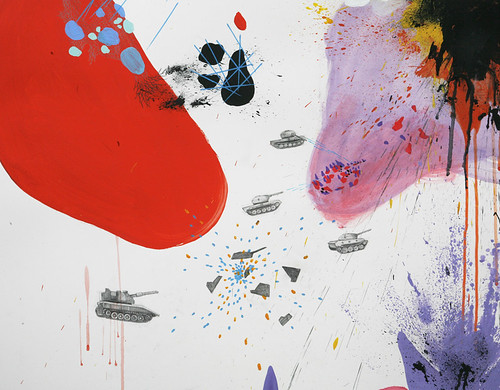 Perhaps not surprisingly in these restless times there was a strong feeling of fear manifest in images that drew influence from war and the darker end of literature to create strange and hellish scenes, often with a surreal edge. Su Kyung Lee imagined literal germ warfare, splattering cells across tanks to create a new kind of camouflage (above). Anna Suwalowska's wall hanging and installation imagined the surreal hell of a tortured mind.

There was no lack of talent at this years graduate shows and it will be interesting to see how these preoccupations feed into mainstream creative media over the next few years.

Eye is the world’s most beautiful and collectable graphic design journal, published quarterly for professional designers, students and anyone interested in critical, informed writing about graphic design and visual culture. It’s available from all good design bookshops and online at the Eye shop. For a taste of the new issue, see Eye before you buy on Issuu. Eye 80, Summer 2011, is out now. Eye 81 has gone to press.